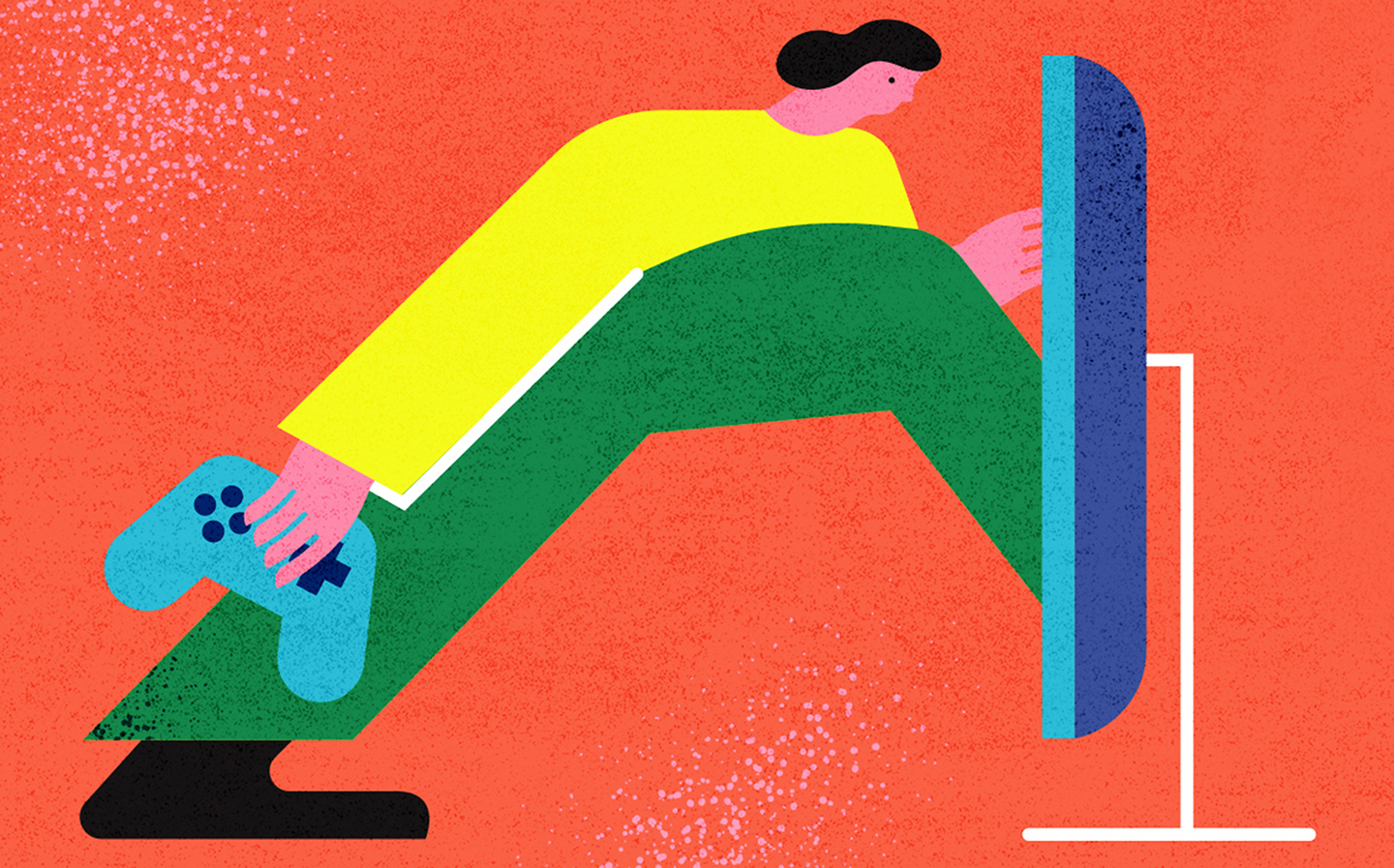 MORE than 2bn people played a video game last year. Britain is the world’s fifth-largest market, with about half of us gaming in 2017 and spending £5.11bn, more than on music and video combined. Grand Theft Auto V’s release the previous year generated $1bn in sales in three days, making it the fastest-selling entertainment product in history. But the roots of gaming go back many years.

Where’s all that money going?
There’s a games machine in nearly every adult’s pocket: Britons spent £1.6bn last year playing on their smartphones. But the biggest sector, and the recorder of the fastest growth, was online gaming. With millions of people every week meeting in worlds entered via computers and games consoles, playing or watching others shoot and strategise in esports is big business. The world’s top player, Germany’s Kuro Takhasomi, or “KuroKy”, has won $4m (£3m) in prize money from playing Dota 2, a multiplayer strategy game; US universities are starting to offer scholarships for gamers; esports could feature in the 2024 Paris Olympics; and the “last man standing” combat game Fortnite is sweeping the nation — ask any teenager.

It’s all a long way from Pong…
Atari’s 2D black-and-white title was a hit in arcades in 1972, but its roots lie in the first video game, Tennis for Two, devised by the US physicist William Higinbotham. It was quite the hit at the Brookhaven laboratory’s open house in New York in 1958. The first game to be played on multiple machines is also surprisingly ancient: Massachusetts Institute of Technology scientists fired missiles at each other in Spacewar! in 1962.

Where next?
Virtual reality, probably. Today’s headsets are bulky and their graphics are basic, but even that combination can be good enough to generate a seductively immersive effect. If the technology can be fitted into something as light as a pair of spectacles and the game worlds become as high-definition as reality, then it’s “Welcome to the Matrix”. 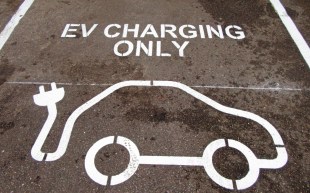