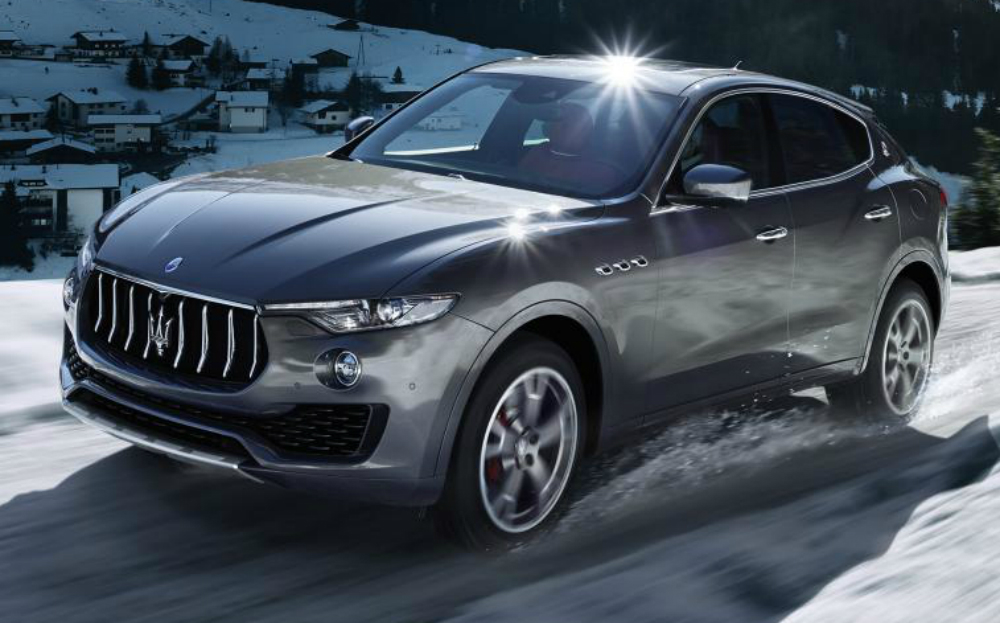 IF THERE were a prize for the most pretentious press release at this year’s Geneva motor show, Maserati would be a hot favourite. The bumf for the Italian car maker’s Levante luxury 4×4 describes “a warm Mediterranean wind that can change from a light breeze to an irresistible natural force in an instant, mirroring the character of the first Maserati SUV”.

View the used Maseratis for sale on driving.co.uk

Alternatively, it might have said the Levante is here to blow a raspberry in the face of the Porsche Cayenne — the original SUV from a sports car maker, and the Levante’s arch-rival.

The German SUV, which has been a big moneyspinner for Porsche, is firmly in the sights of Italy’s poshest SUV, together with the Range Rover Sport. 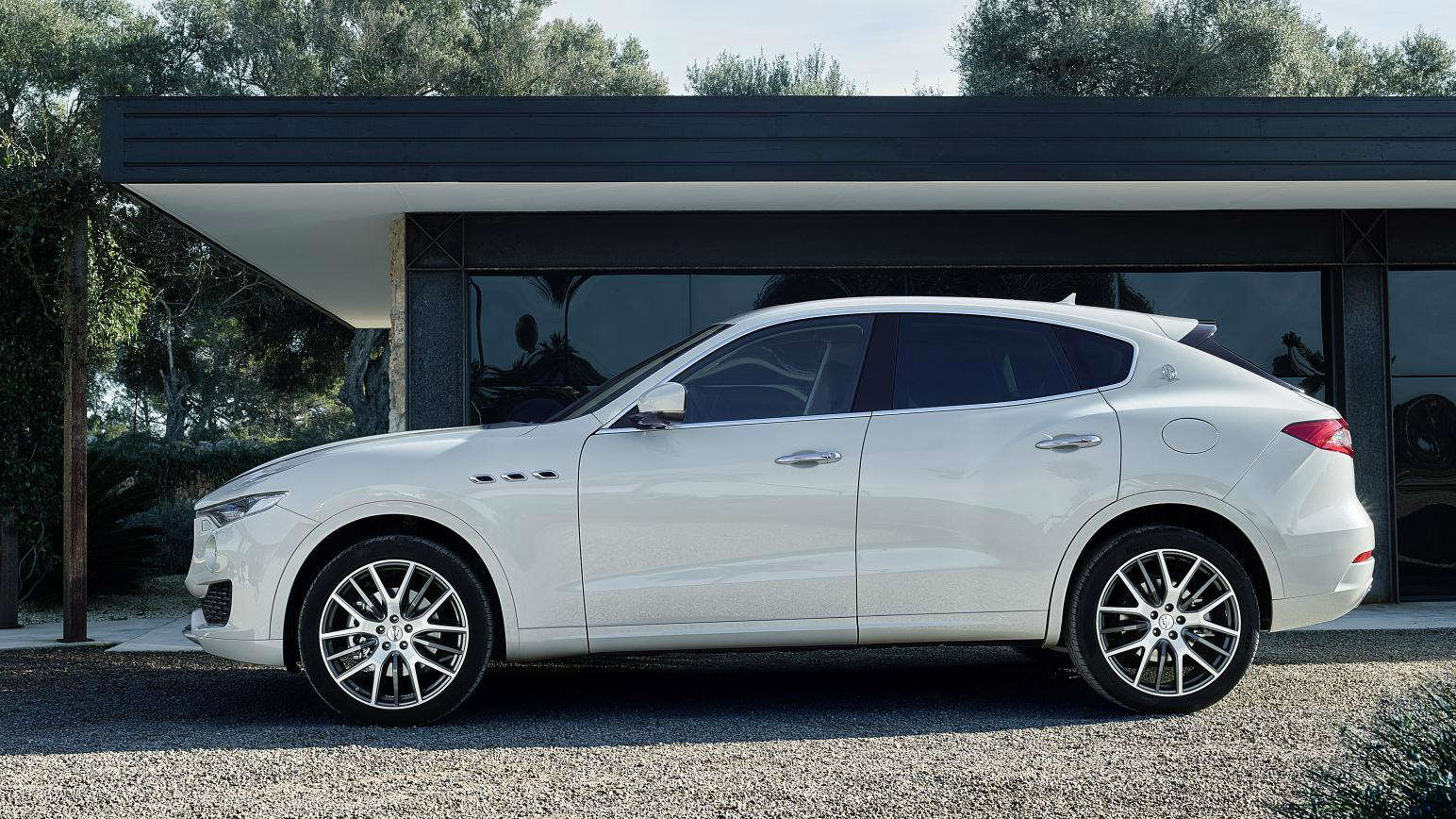 The Levante will go on sale in Britain this spring, with the price starting at around £54,000. For the foreseeable future, Maserati says, there will be just one version, the Levante Diesel.

Other countries get three versions: the entry-level model Levante Diesel, with a 271bhp 3-litre V6; a 345bhp 3-litre V6 twin-turbo petrol, known simply as the Levante; and a 424bhp Levante S, powered by a more potent version of the petrol motor.

The Levante is based on the same platform as Maserati’s Ghibli and Quattroporte saloons. All versions come with an eight-speed automatic gearbox, four-wheel drive and a torque vectoring system to improve roadholding. 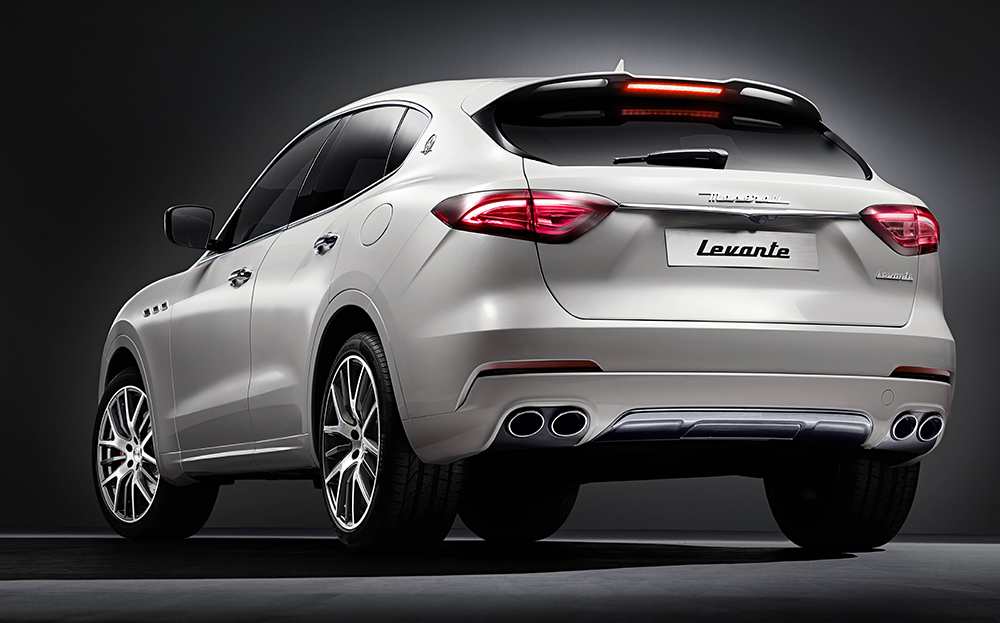 As Porsche has found, grafting sports car styling onto a bulbous SUV body is no simple task. The Levante’s looks are dominated by Maserati’s distinctive front grille, which is framed by peephole headlights. It won’t be to everyone’s taste, but at least it stands out of the crowd, which is more than can be said for the generic rear end.

At Geneva we tried the Levante’s interior for size. Most things you touch are swathed in leather, but the eye is largely drawn to an 8.4in touchscreen and the signature Maserati clock. 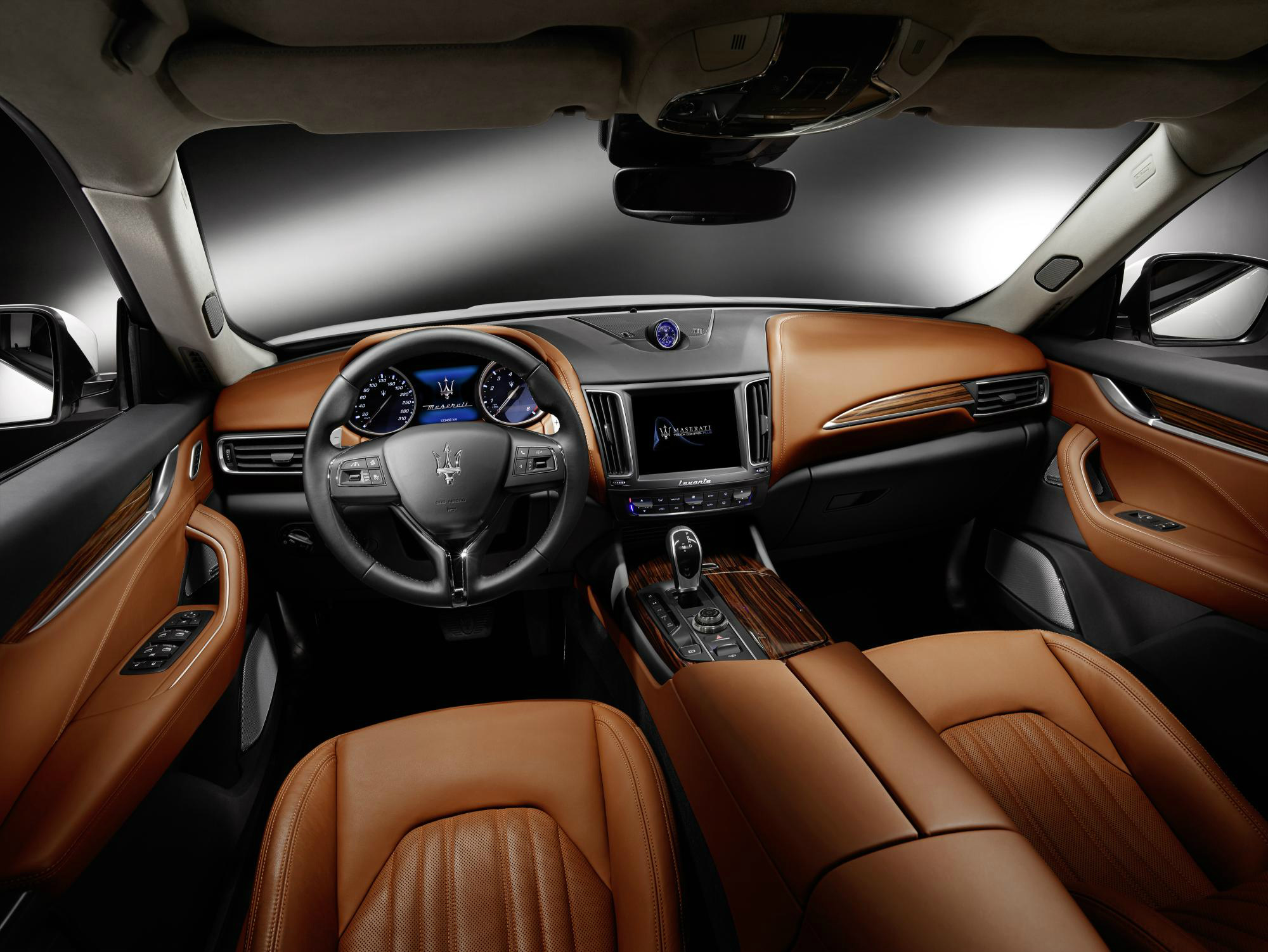 There’s no shortage of space, but the Levante doesn’t feel as luxurious and well built as the Porsche Cayenne or the Range Rover Sport, which is disappointing considering how late Maserati is to the SUV party.

As standard, the Levante comes with air suspension, electronic damping and all-wheel drive with a dedicated off-road setting that raises the ground clearance by up to 40mm. There’s also a hill descent control system.

It’s probably the on-road driving performance that matters most to SUV buyers, though, so it’s good to see that the Levante offers two Sport settings, which should give a more responsive feel.

In price the Levante will sit between the cheaper Porsche Cayenne Diesel and the more expensive Range Rover Sport SDV6 HSE. Maserati will be hoping that exclusivity counts in an increasingly crowded market.

We look forward to putting it to the test in the near future, and finding out whether it really can put the wind up its rivals.