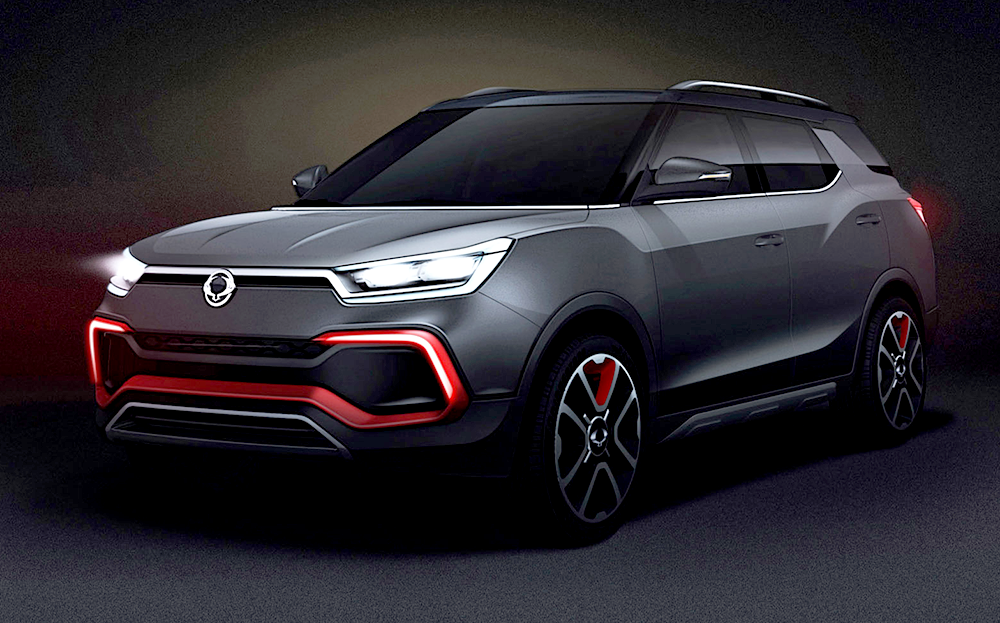 WHEN Driving’s Giles Smith reviewed the budget-priced SsangYong Tivoli compact SUV in June, his quest to find evidence of cost-cutting ended in bafflement: here was a genuinely decent Range Rover Evoque lookalike, but for a third of the price. Based on this success, SsangYong (meaning Double Dragon) is preparing to launch a new long-bodied spin-off.

The new car, which will debut at the Frankfurt motor show this week, is known in pre-production form as the XLV-Air (in an amusing lost-in-translation way, the Korean company says XLV stands for “eXciting smart Lifestyle Vehicle). 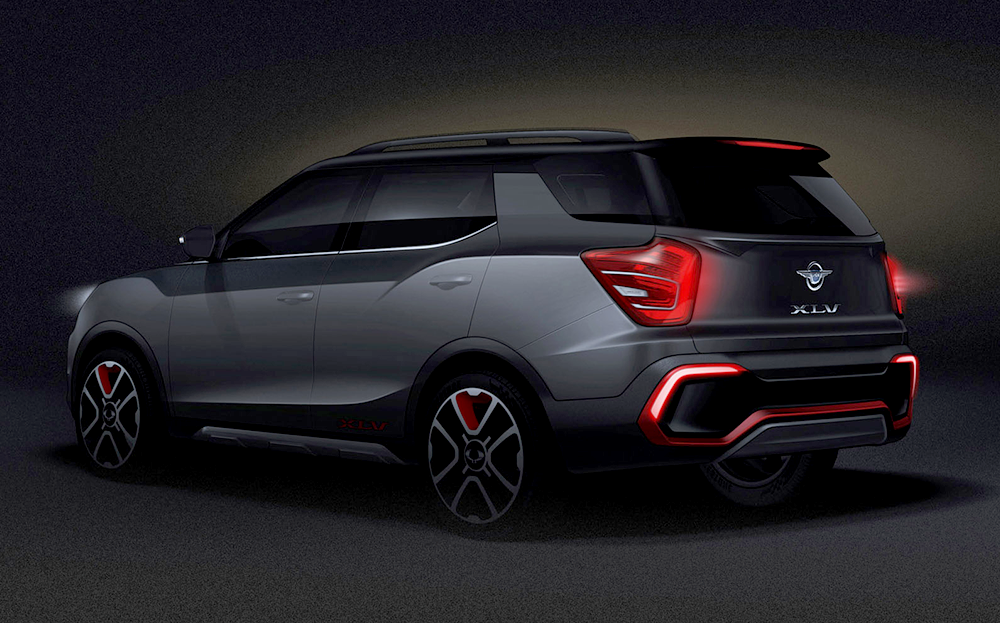 It will boast extra load-lugging ability and come with a choice of 1.6 litre petrol or 1.6 litre diesel engines. Buyers will be able to choose either a 6-speed automatic or manual transmission as well as two or four-wheel drive.Expect XLV-Air to be launched in the UK early next year.

In addition, a second Tivoli-based contender is in the works, says SsangYong. The XAV-Adventure is only at the concept stage, so not confirmed for production at this stage, but the company says its more rugged, masculine design is intended to appeal younger buyers with active lifestyles. 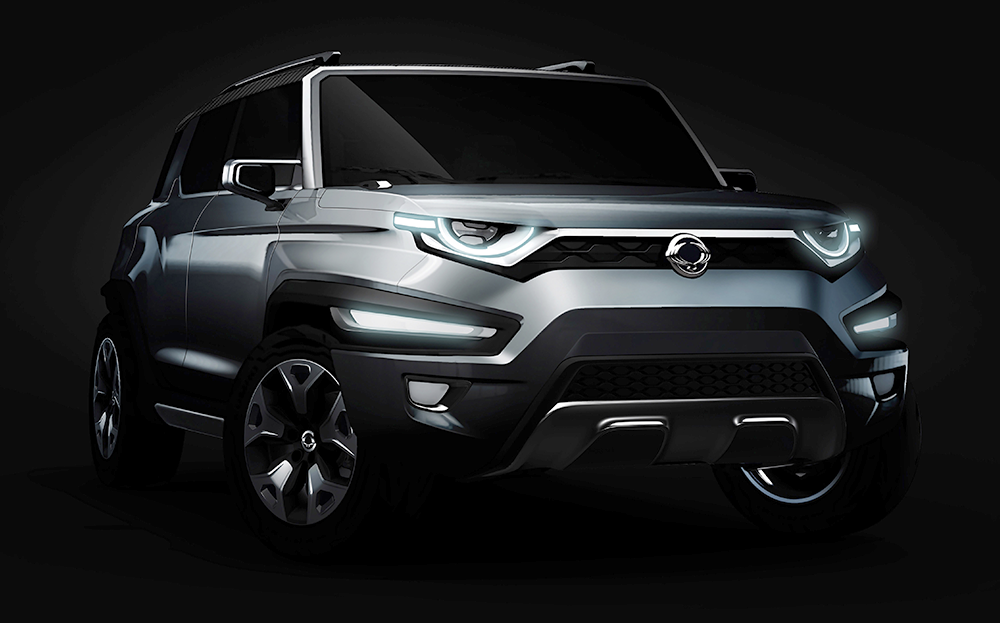 SsangYong will also be using Frankfurt to launch a new diesel version of the Tivoli.