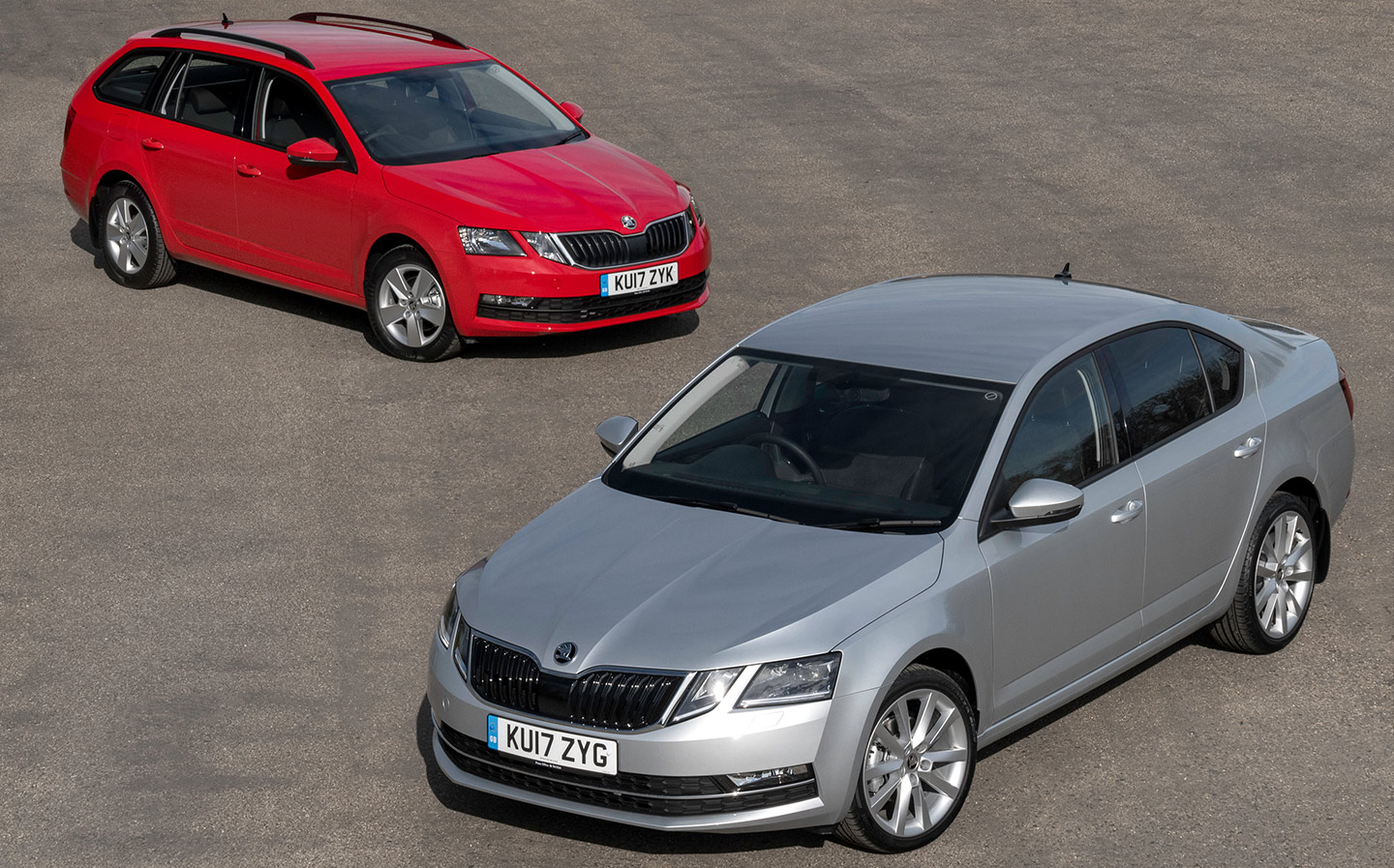 THE SKODA Octavia has been voted best new car in the Auto Trader New Car Awards 2018.

Runners up were the BMW 1-series and the Peugeot 3008.

Skoda also picked up the title of ‘Best Family Car’ for the Superb saloon, the Octavia’s larger sibling.

Lexus was voted the most reliable brand, reflecting other recent driver polls, while Nissan was deemed to provide the best car features.

Interestingly, it wasn’t a city car that was voted Best Car for City Driving; the Ford Kuga claimed that honour, reflecting the unerring rise of the crossover SUV.

For new drivers, the Kia Rio was seen as the best option, while the best car launched in the last 12 months was the Volvo XC60, according to the results.

Auto Trader’s New Car Awards were decided by a 43,000 real car owners, rather than a panel of experts, between December and April 2018. Owners answered via a survey on Auto Trader.co.uk, social media, Mumsnet and research panels.

Consumers were asked to rate their car across 16 different criteria ranging from reliability, performance, and appearance through to features and running costs.

They were also asked about their overall satisfaction with their cars and how likely they would be to recommend it to others.

Voters decided the winners based on lifestyle factors like reliability, running costs, appearance and practicality.

For dog owners, durability was key, while for families, space, comfort and safety were the key considerations.

The online car retailer said the 12 winners represent “the consumer champions of the new car market, based on the honest opinions of those who have bought, driven and lived with their new vehicles.”

However, the Best Green Car was determined by the Auto Trader editorial team.

Erin Baker, Auto Trader’s Editorial Director, said: “For the second year running, we wanted to use our New Car Awards to put the power back in the hands of consumers – and to recognise the brands that are doing things right.

“The Auto Trader New Car Awards champion the aspects of driving and car ownership that really matter to drivers and that aren’t always obvious in the buying process – like reliability, safety, running costs and driving experience.

“Our winners have the seal of approval from real owners, which we hope will make finding the right new car much simpler for car buyers.

“Congratulations to all our well-deserving winners for continuing to push the boundaries of innovation and offering car buyers fantastic choice to suit every budget.”
Tweet to @ST_Driving Follow @ST_Driving