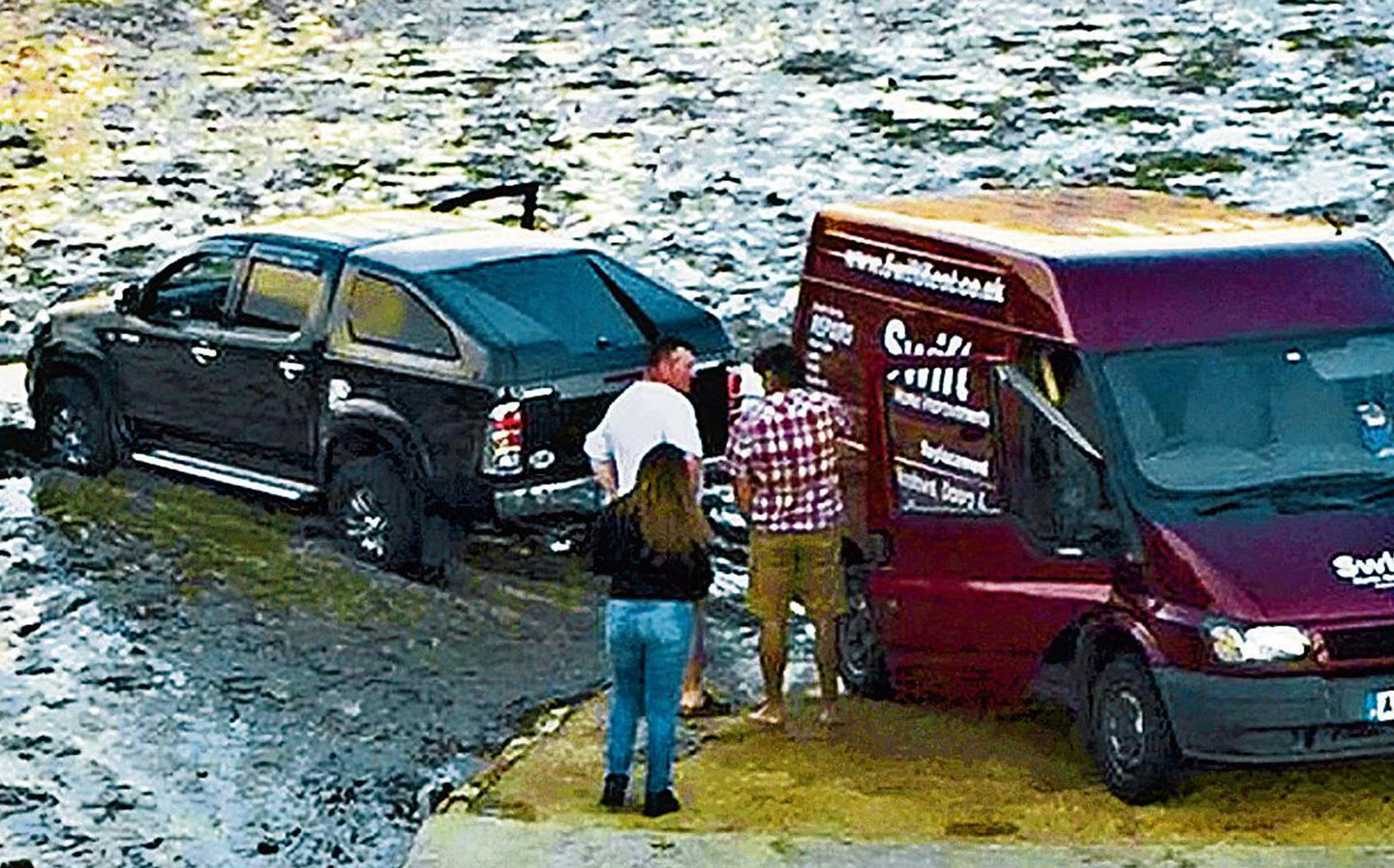 IN 2012 three Japanese tourists in Australia drove their rented car up to its wheel arches on a mudflat and themselves into the annals of internet notoriety after blindly following a sat-nav.

Research from University College London suggests the surprise is not that people make this kind of elementary mistake, but that it happens so seldom.

Reliance on GPS navigation systems suppresses the pattern of brain activity that normally occurs when we are trying to find our way around a city, according to a study that implies the devices may be impairing our ability to think of alternative routes.

The scientists asked 24 people between the ages of 20 and 35 to sit in an fMRI scanner and work out how to get to different places in the West End of London on a video simulation.

Half the time they were shown a map, given a destination and prompted at every street corner to choose which direction to take by pressing a button. In the other scenarios they were simply told which key to hit, replicating a sat-nav’s orders.

When the participants had to think about their routes, they showed elevated electrical activity in the hippocampus, a brain region that is believed to be closely involved in storing and retrieving memories. When they were guided all the way to their goal, however, the patterns were little different from normal.

Previous studies from UCL have shown that the hippocampus seems to encode a mental map that physically corresponds to the paths people follow through challenging urban districts.

The faculty has also discovered that London’s black-cab drivers have enlarged hippocampi, which suggests that acquiring “the knowledge” and continually weighing up the merits of different routes could strengthen the basis of spatial memory.

“If you are having a hard time navigating the mass of streets in a city, you are likely putting high demands on your hippocampus and prefrontal cortex. Our results fit with models in which the hippocampus simulates journeys on possible paths, while the prefrontal cortex helps us to plan which ones will get us to our destination,” said Hugo Spires, who led the study.

“When we have technology telling us which way to go, however, these parts of the brain simply don’t respond to the street network. In that sense our brain has switched off its interest in the streets around us.”

The research is published in Nature Communications. 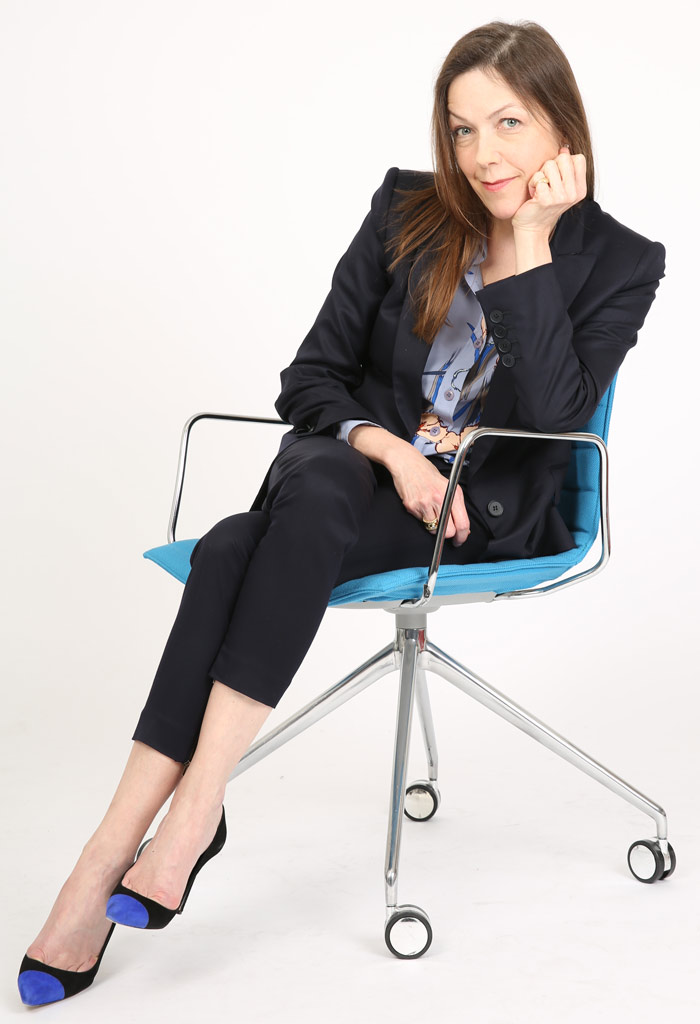 I HAVE so many shortcomings that, were I to list them, I would fill the page, writes Hilary Rose for The Times. Suffice to say that, chief among them, worse even than my unfortunate Angry Birds addiction, is having no sense of direction. None. I can’t tell up from down or east from west, and I definitely can’t read a map.

You might think I’d be worried, then, by the news that sat-navs make you stupid, but I’m not because I don’t have one. Researchers at University College London have found that your brain doesn’t bother trying to work out how to get somewhere if there’s a sat-nav doing it for you. Well, duh. It’s not exactly surprising, is it? Brains didn’t get where they are today by doing work they didn’t have to.

Mine fails me, though, when it comes to finding places. My car also fails me on this front because it’s so old it doesn’t even have Bluetooth, let alone sat-nav. It doesn’t often matter because I know London like the back of my hand. Well, I know the nice bits north of the river with an SW postcode, which are the only bits I need to know. I don’t know Islington, obviously. Nobody wants to know Islington. And I rarely drive anywhere else outside town to which I don’t already know the way.

It’s when I do that the problems start. The day I failed to find Gloucestershire was, I have to admit, a low point. I seem to remember I drove in circles round Burford for much of the morning before eventually the person I was meeting sent out a search party — really, hand on heart — to find me. Brockley — somewhere over there, I’m still not entirely sure where — proved entirely beyond my capabilities, even with 14 pages of printed directions from the AA’s route planner.

I like to think it was because I was on my own and because driving and reading are not compatible, but that would be a lie. The sad truth is that it’s entirely down to my total incompetence. I got as far as Lambeth before thinking, “There be dragons,” and succumbing to panic. Shropshire turned out to be much farther than anyone could imagine, possibly because I drove there from London via Chester and had a near-miss with Liverpool on the way back. i made it to a funeral in Berkshire only because a friend helpfully provided me with photographs of all the relevant street and motorway signs and sent them to me in a single folder, in the order I’d encounter them.

On second thoughts, maybe a sat-nav wouldn’t be such a bad idea. All I need first is a new car, for which the funds, sadly, are nonexistent. It looks as if I’m going to be getting lost for a long while yet. Or never leaving Chelsea.