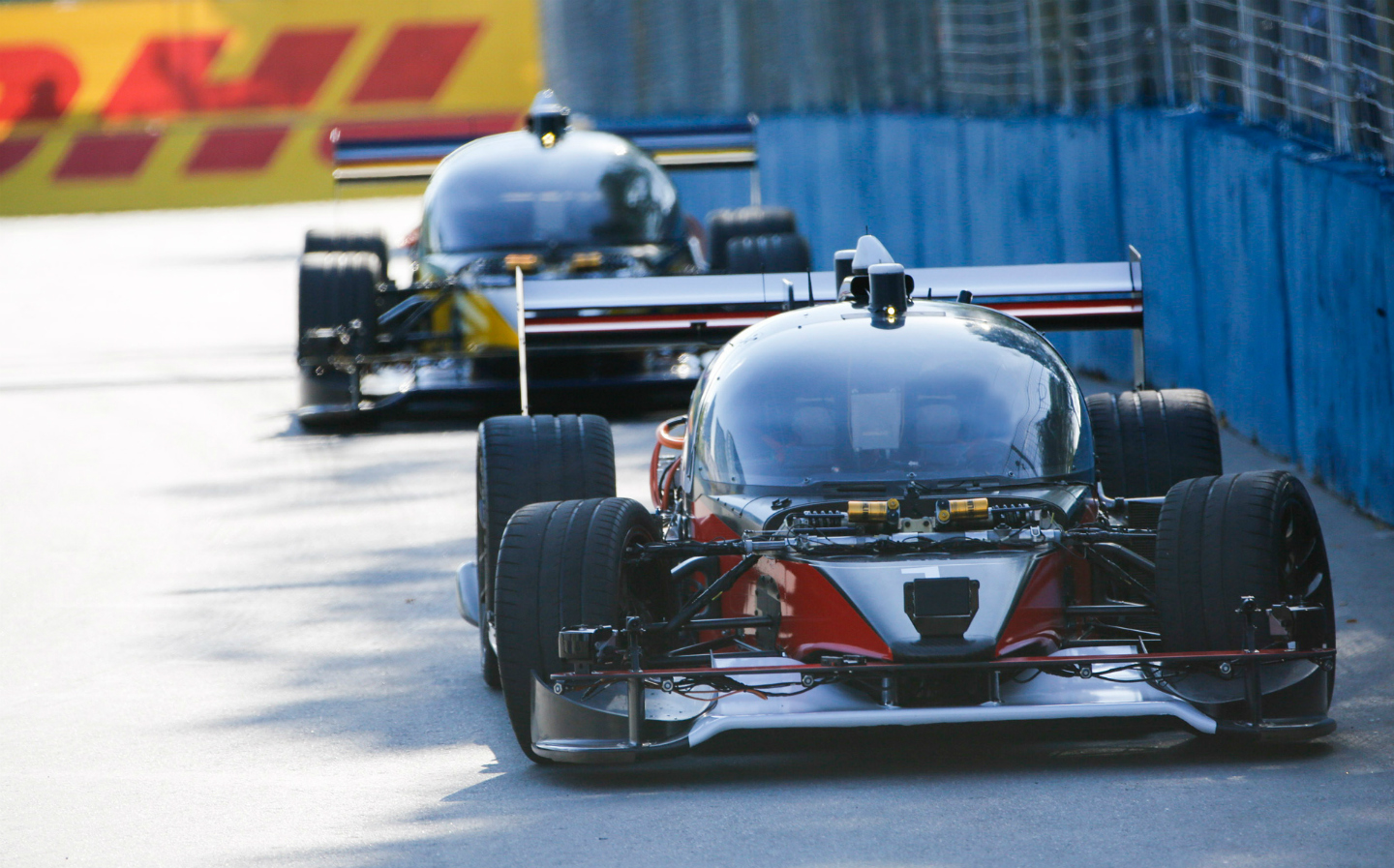 MOTOR RACING enthusiasts may have wondered whether the arrival of self-driving cars marks the end of the road for their favourite sport. But the first public clash between autonomous racing cars proved to have all the drama fans demand, including a spectacular crash, suggesting it’s not time to defect to the more timeless world of indoor bowls just yet.

The first Roborace was held in Buenos Aires last weekend. At the starting grid just two cars waited for the green lights, but there was tension in the air. Would things go to plan?

One car quickly outwitted the other with a faster racing line and took the lead. This proved to be a red rag to its opponent. In an attempt to catch up, the second-placed car took a corner too aggressively and smashed into a crash barrier, putting itself out of the race.

With no one at the wheel, there was no racing driver’s book of excuses to quote from.

Justin Cooke, the man behind Roborace, told The Times: “We’re pushing the boundaries of this technology to learn, and the crash will help us do that. When we started a year ago, our cars did small manoeuvres at about 10mph, and now they are completing professional circuits at speed. When Nasa and SpaceX test things, sometimes things blow up. That’s accepted as part of the process.”

Cooke added that there were similar crashes in the other races held that day, with driver error to blame.

Strictly speaking, the race was a test session of prototypes known as DevBots. The electrically powered machines use the same technology as the racing car from Formula E, which was tested for us by Tiff Needell.

They can reach speeds of almost 200mph, and in place of the driver are cameras, lasers and other sensors, which relay information to computers running advanced software. 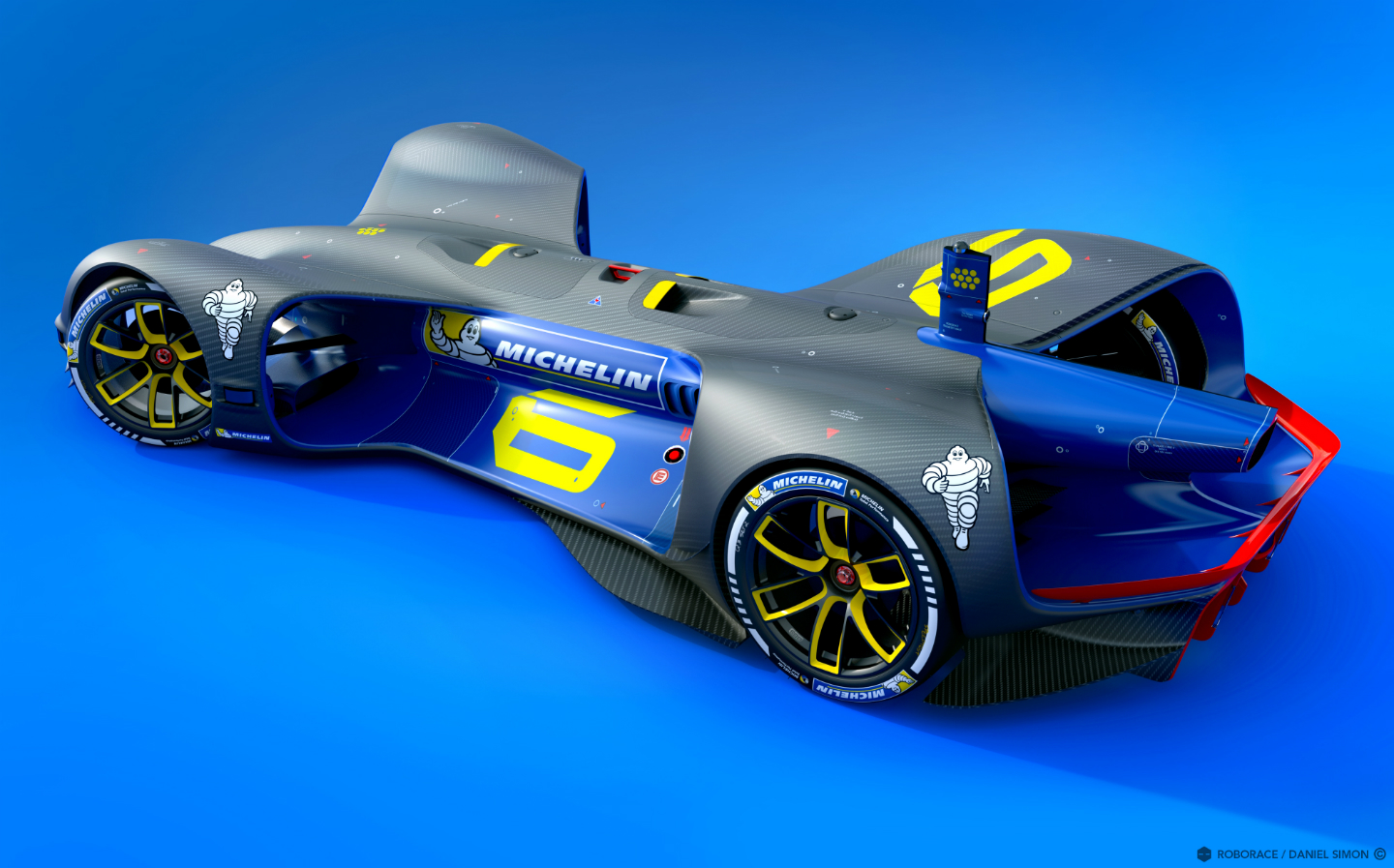 The final, race-ready cars will look quite different from the prototypes, with a streamlined body designed by Daniel Simon.

Kinetik, the investment company behind both Formula E and Roborace, hopes to stage a driverless car championship running in parallel with Formula E events. There will be 10 teams, each with two cars, and races will last for an hour.