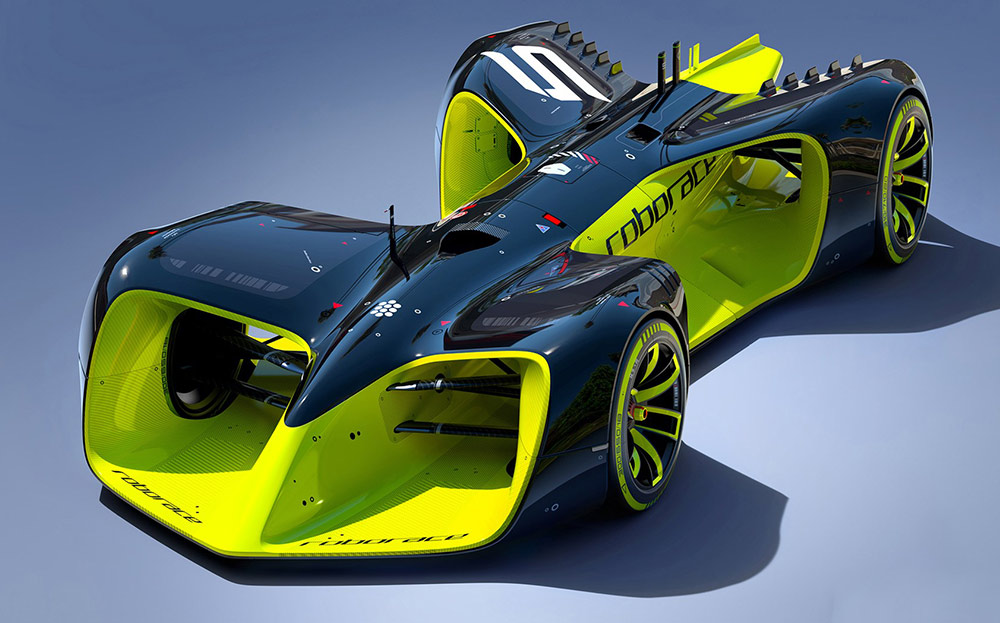 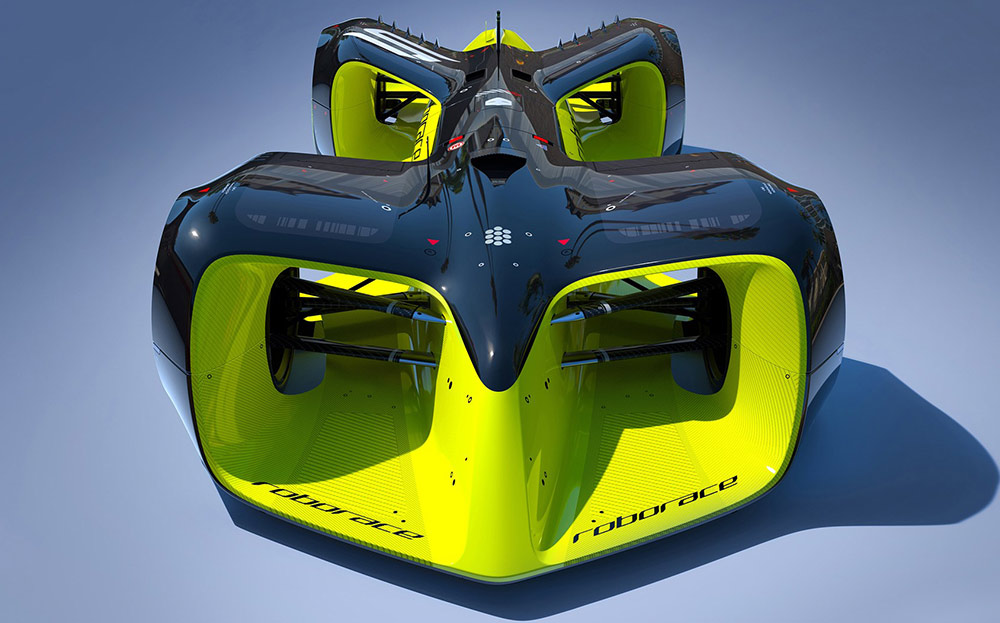 TO SOME enthusiasts, Roborace will seem to be the antithesis of sport. With no blood, sweat and tears, because there are no drivers, the FIA’s self-driving racing car series could be viewed as the beginning of the end for passionate fans of motor sport.

For others, however, these first pictures of the so-called “Robocar” will fire the imagination. Roborace could mark a fascinating turning point, where the skill of the sport lies in the man, or woman, writing better computer programs for the self-driving car, and accidents bruise egos rather than break bones.

The motor racing series for autonomous cars hopes to launch into the unknown later this year, when it will act as a support race to the FIA’s Formula E electric race car championship.

It is the idea of Denis Sverdlov, a Russian smartphone inventor turned venture capitalist. His company, Kinetik, says part of the appeal of starting up Roborace was to explore the boundaries of AI – artificial intelligence – as well as the robotic technology that goes into cars that are truly autonomous.

Sverdlov says he believes that Roborace is gaming, motor sport, technology and entertainment all rolled into one: “I passionately believe that the future of cars is about software; driverless, electric and connected and Roborace will help to make that a reality.”

The Robocar has been styled by Daniel Simon, a former car designer at Volkswagen and Bugatti who went on to work on conceptual vehicles for Hollywood blockbusters, including Tron: Legacy and Prometheus.

Describing his goal when designing the Robocar, Simon said he wanted to “…create a vehicle that takes full advantage of the unusual opportunities of having no driver without compromising on beauty”.

He has worked together with racing car engineers and aerodynamicists to ensure the driverless machine generates “substantial downforce” whilst maintaining “a clean and iconic look.”

The mechanically identical cars will be battery powered, a race will last one hour and the organisers hope to field 20 cars, with ten teams of two cars.

By supporting the Formula E championship, Roborace will tour the likes of London, Paris, Berlin, Moscow and Beijing.

In a twist, one of the teams will be organised as a crowd-sourced community team. The hope is that it will encourage gifted software and technology experts from around the world to get involved.

However, the company was unable to confirm to Driving when the first race would take place or which teams had signed up to the championship.