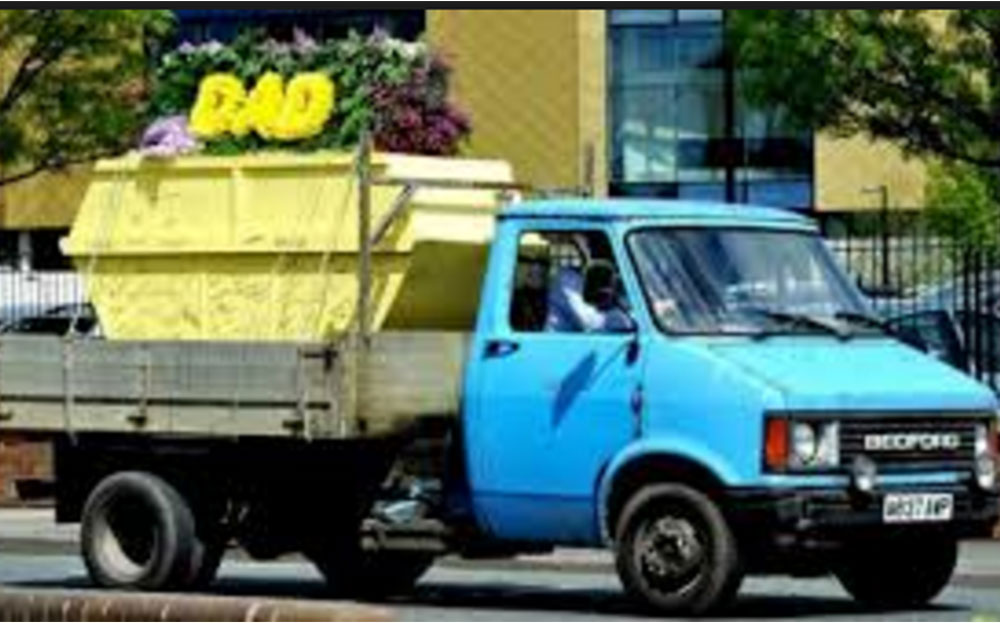 IT’S CERTAINLY a green way to go and at a respectful speed, too – a survey of over 200 funeral directors has found that a milk float is among the top 10 most unusual funeral vehicles requested by friends and relatives of the deceased.

Among the even more unusual requests revealed in the survey by Wilcox Limousines, a coachbuilder, was the bucket of a JCB and a steamroller. However, for readers of driving.co.uk, there is probably some sympathy – and a deal of respect – for those who requested a Ford Capri painted in the red and blue colours of the Dukes of Hazzard.

Commenting on the range of unusual funeral vehicle requests, Paul Wilcox, from Wilcox Limousines, said: “There really are few professions where people will go to such lengths to accommodate customer requests.”

Meanwhile, one of the more unusual funeral vehicles requested by mourners does not appear on Wilcox’s list. Last August in Copenhagen, enterprising undertaker Sille Kongstad launched a bicycle hearse service. One of her first customers was Hans Albertsen (87), an environmentalist and keen cyclist. 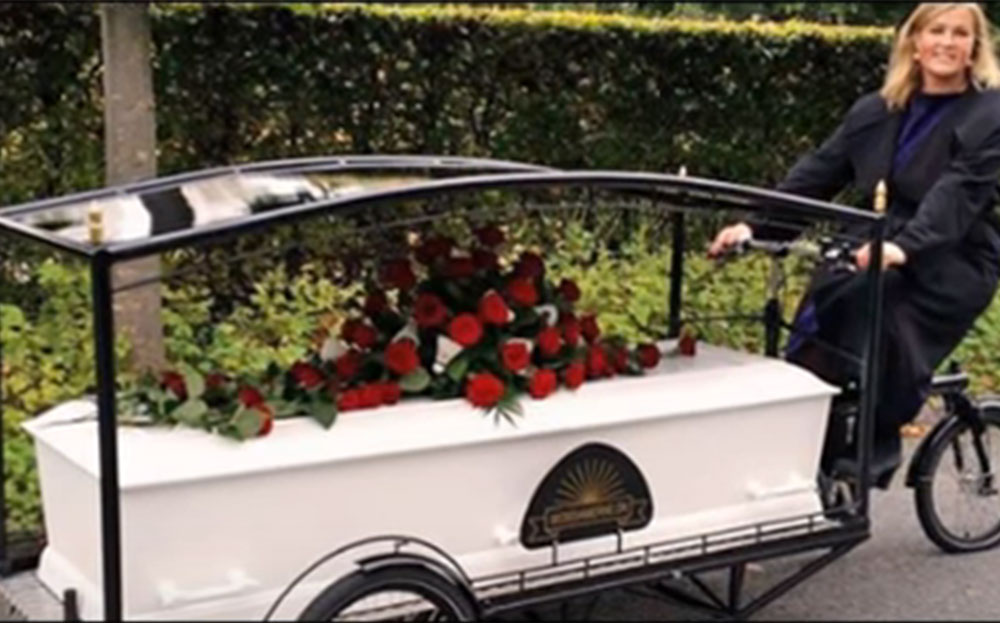