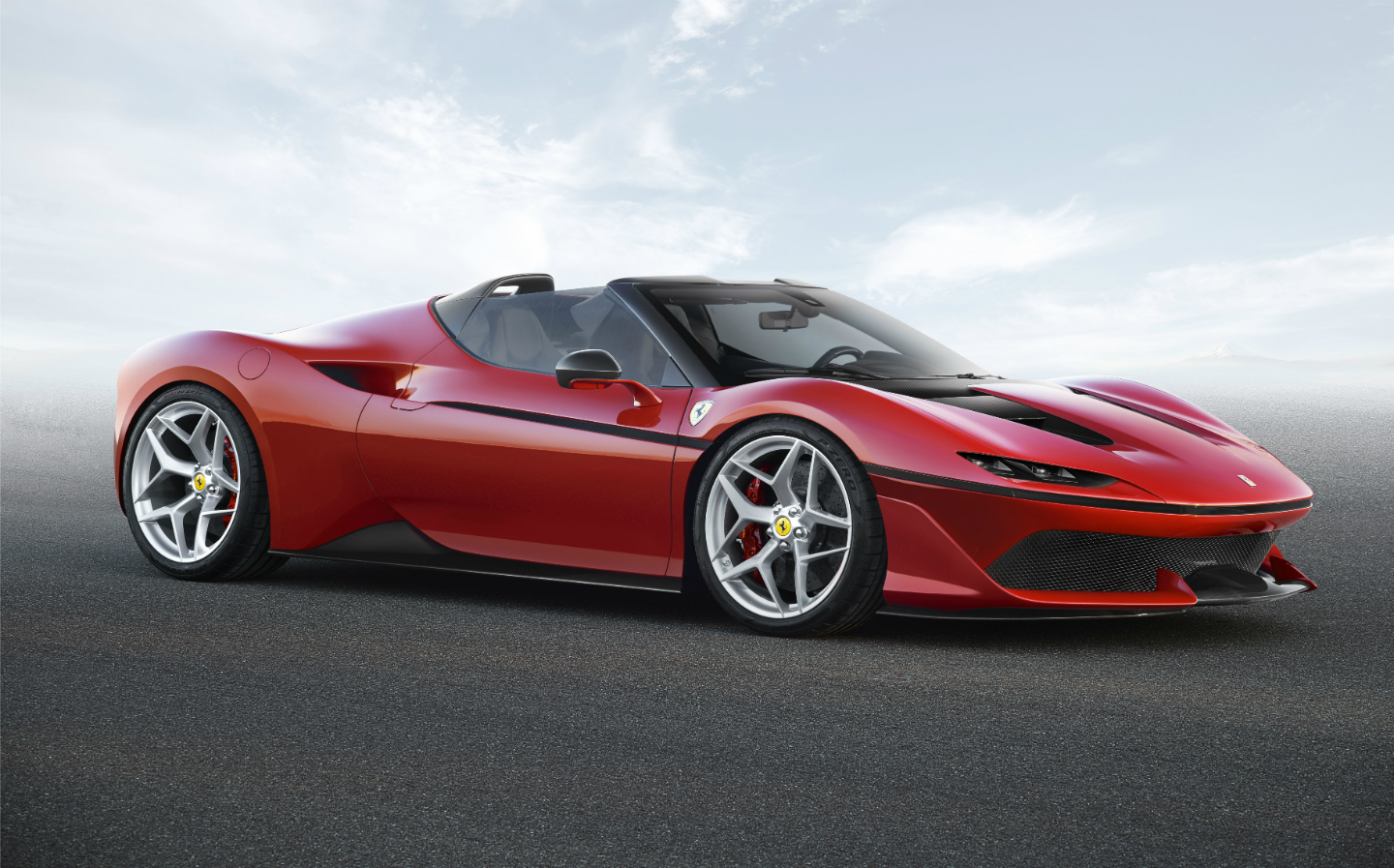 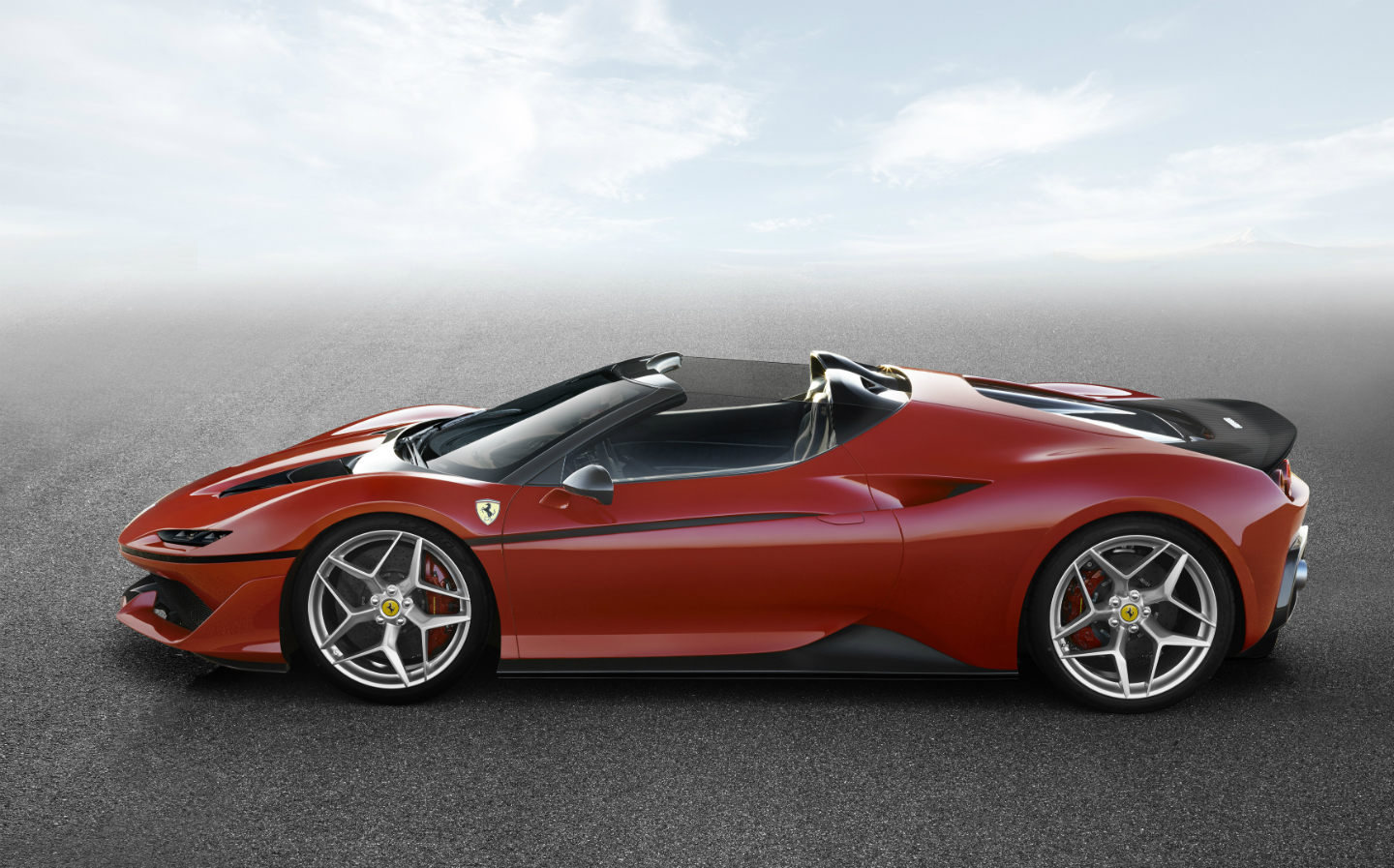 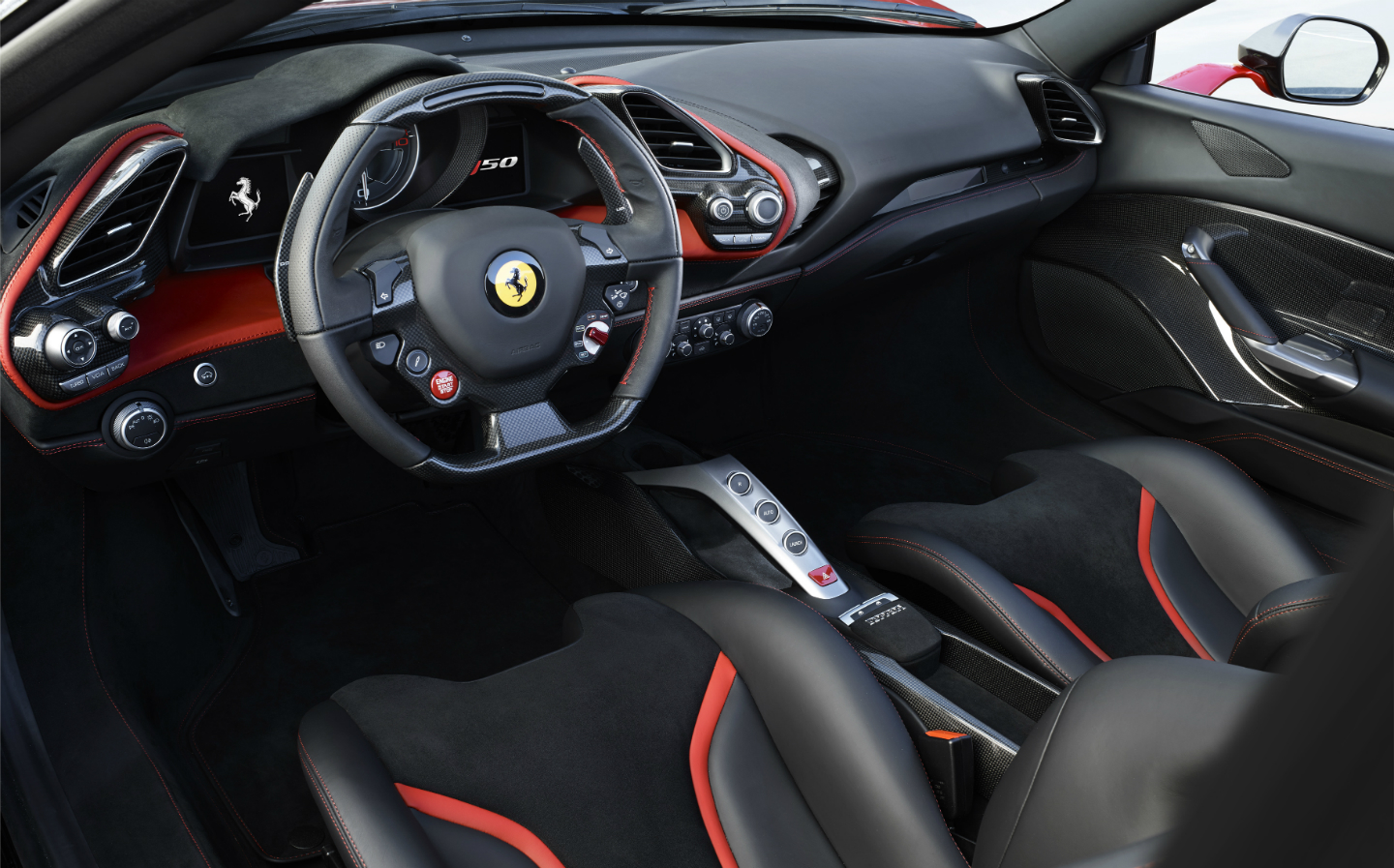 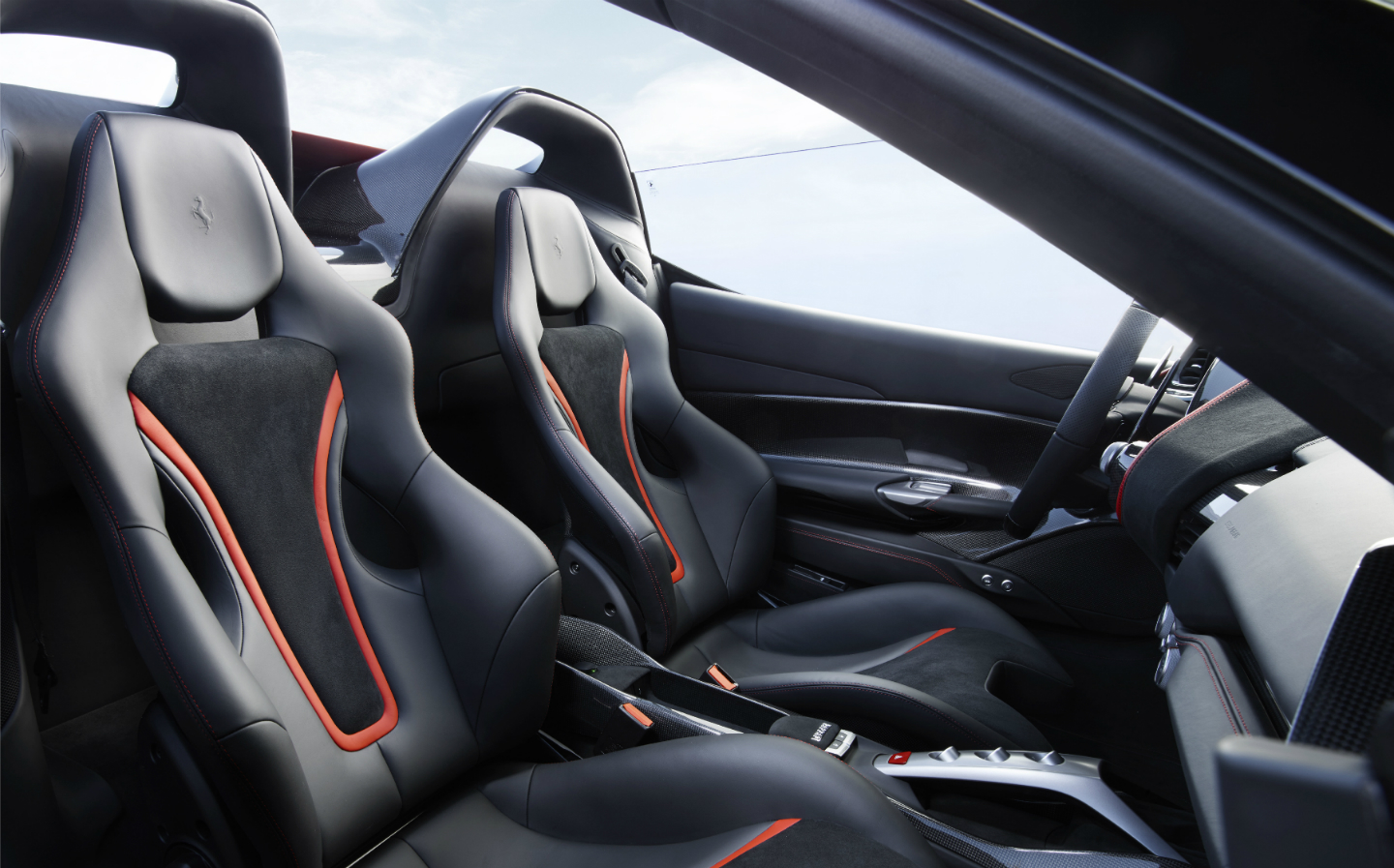 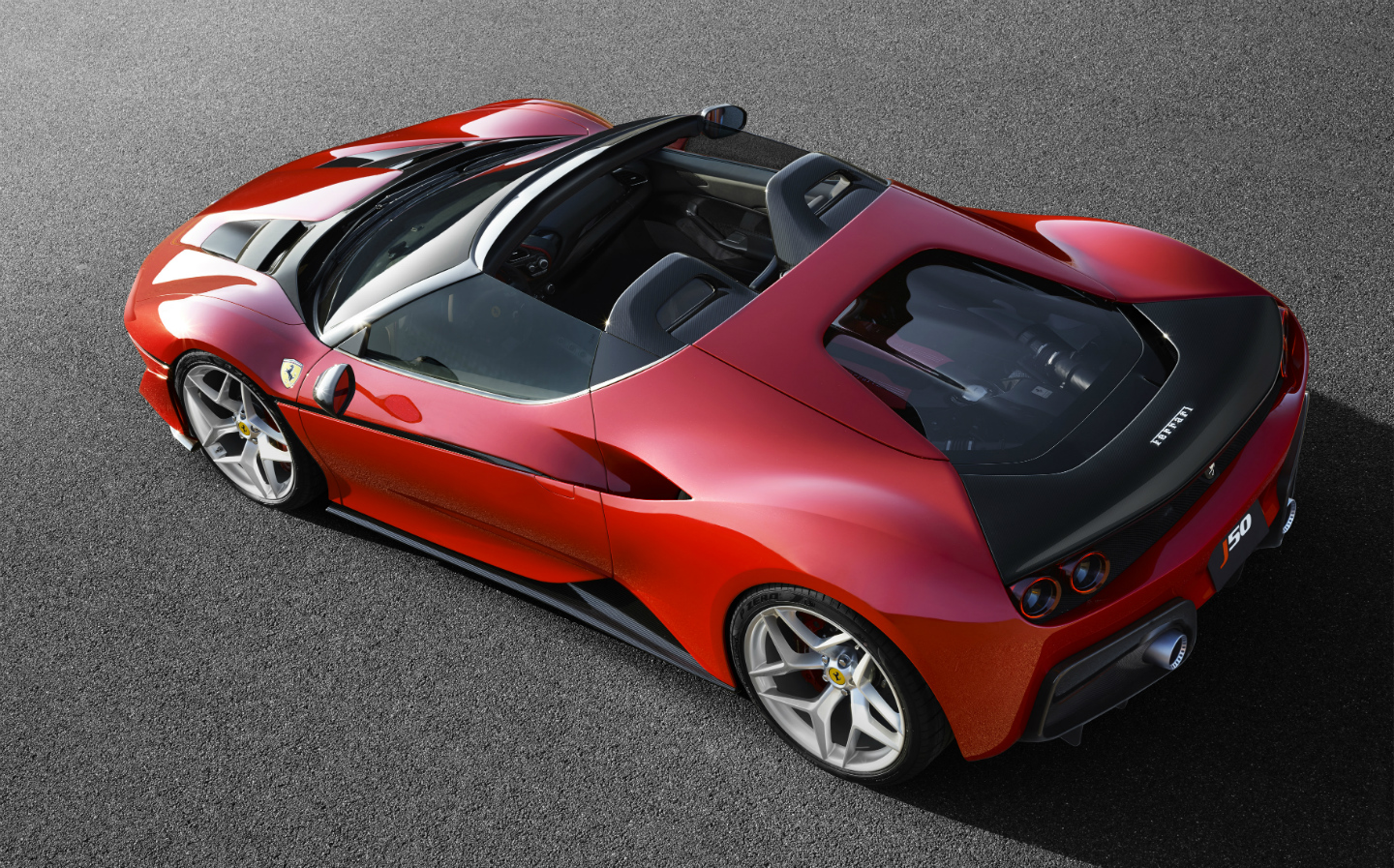 FERRARI WILL be hoping to score a perfect 10 with its latest, limited-edition model, built to mark 50 years of sales in Japan. Just 10 examples of the J50 will be built, each tailored to its buyer’s taste.

You won’t be surprised to learn that all 10 J50s were already sold before the model’s unveiling today at Tokyo’s National Art Centre. Most are likely to end up hidden away in underground, humidity-controlled bunkers at the homes of wealthy car collectors. Depending on the options and the finish chosen, the cost of each J50 will be between £2 and £2.5m, Ferrari says.

The J50 is based on the latest 488 Spider, but its twin-turbo V8 engine has been massaged to generate more oomph. The power is up from 651bhp to 681bhp, and while Ferrari has not divulged performance statistics, it is likely to accelerate from 0 to 62mph in less than three seconds and on to a top speed of more than 200mph.

Its bodywork design is reminiscent of the Ferrari Sergio, which was first shown in concept form in 2013 to mark 60 years of collaboration between the Italian manufacturer and Pininfarina, its styling partner.

Ferrari says that by moving the front radiators closer together, redesigning the front bumper and lowering the windscreen’s top rail, it has improved the airflow.

Behind the roll-over hoops, a transparent plastic polycarbonate engine cover gives an unrivalled view of the engine bay and aluminium chassis.

The car does come with a carbon fibre roof, but a certain degree of manual labour is involved in its operation; the car must be stopped, and the two-piece roof has to be removed by hand. Each panel is stored behind the two seats. How terribly old-fashioned.

Still, the pit stop will give any onlookers a chance to get a good look at the J50, a car that’s going to be a rarer sight than a four-leaf clover.