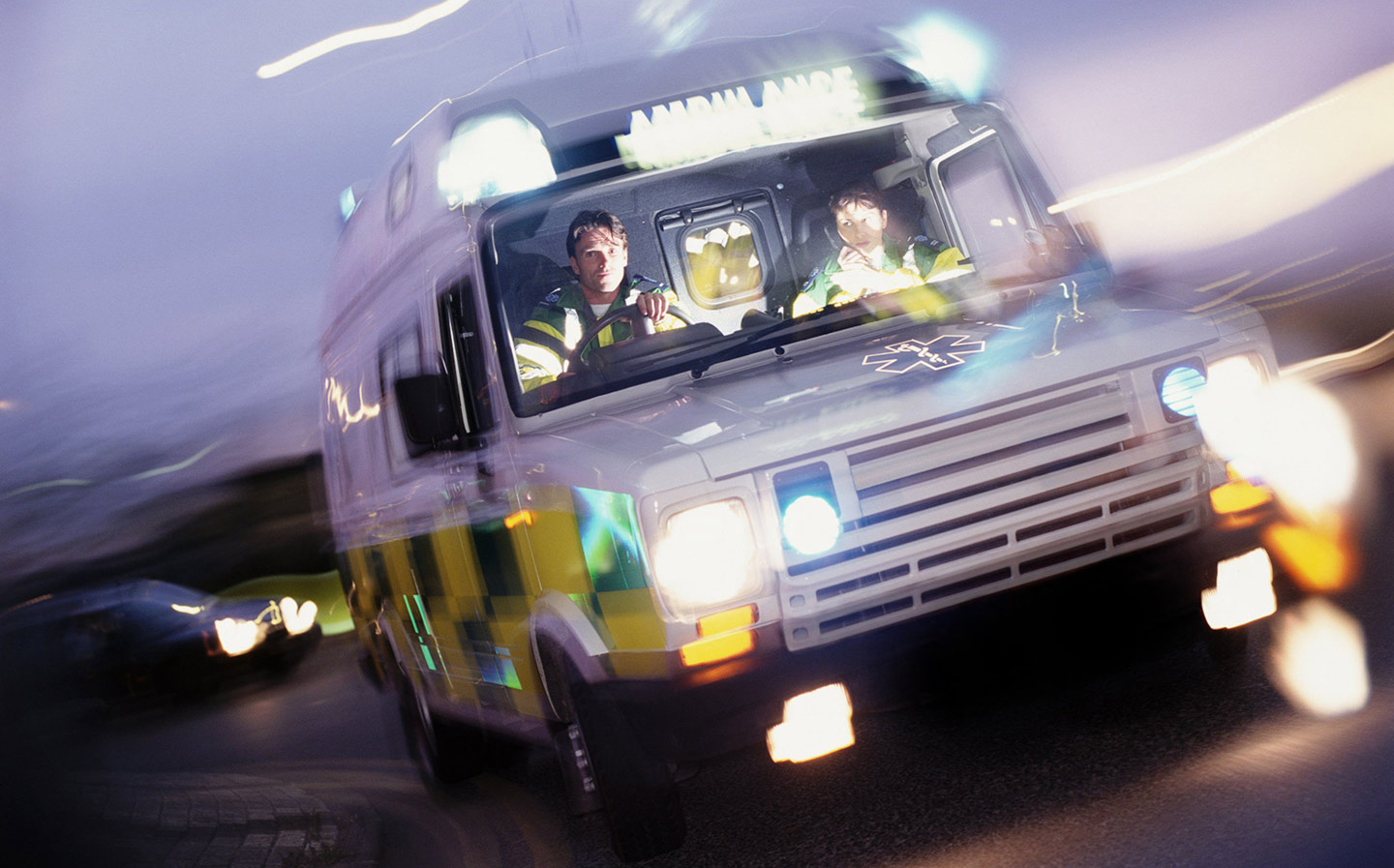 A FORMER member of staff at a private ambulance company has revealed he received one hour of training to drive vehicles at high speed.

Dan Duke worked in patient transport for PAS in 2013 before he was sacked. He said the company, based in Basildon, Essex, gave him a minimal amount of training to drive under emergency conditions.

“I got in the vehicle, got everything ready, started to drive out, put the blue lights on, and then it was just drive all the way down the A127 . . . and then back to the trading estate from where they are based — an hour’s training,” he said.

Another worker was a PAS medic before he lost his job in 2016. He said he was not given an induction or training when he started with the company. “It was quite clear that I was working with people that, not through their own fault, weren’t trained,” he said.

PAS told the BBC that its blue-light driver training has been outsourced since January 2016 and a spokesman said it offered a high level of care to all patients transported.

“We have full policies and procedures in place to deal with any eventuality within the business,” he said. “We are regulated and inspected by the Care Quality Commission and were last inspected in October 2016. “Whilst we appreciate there have been some allegations made, we do not accept the nature of the allegations to be accurate.”

The Care Quality Commission said it had carried out an inspection at PAS in August after concerns were raised by former PAS staff members, and had found “many of the concerns unsubstantiated”.

Dave Bradley, from the East Midlands Ambulance Service NHS Trust, told the BBC it would be impossible to train someone properly to drive under blue lights in one hour.

Gary Page, 54, died at home in Laindon, Essex, hours after being seen by a PAS crew that said he had indigestion when he had suffered a heart attack. A coroner said there had been serious failings.