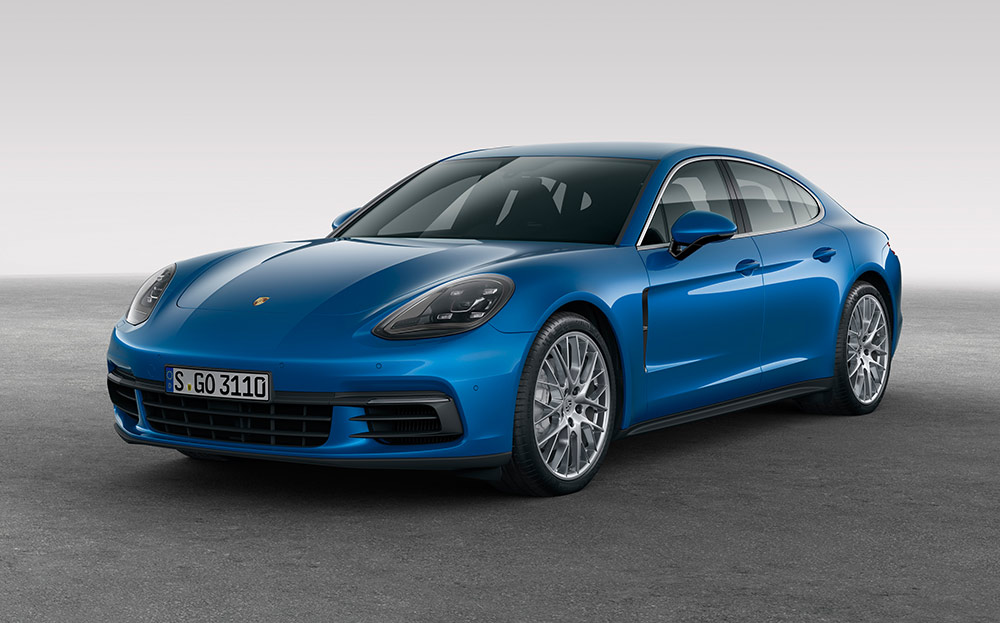 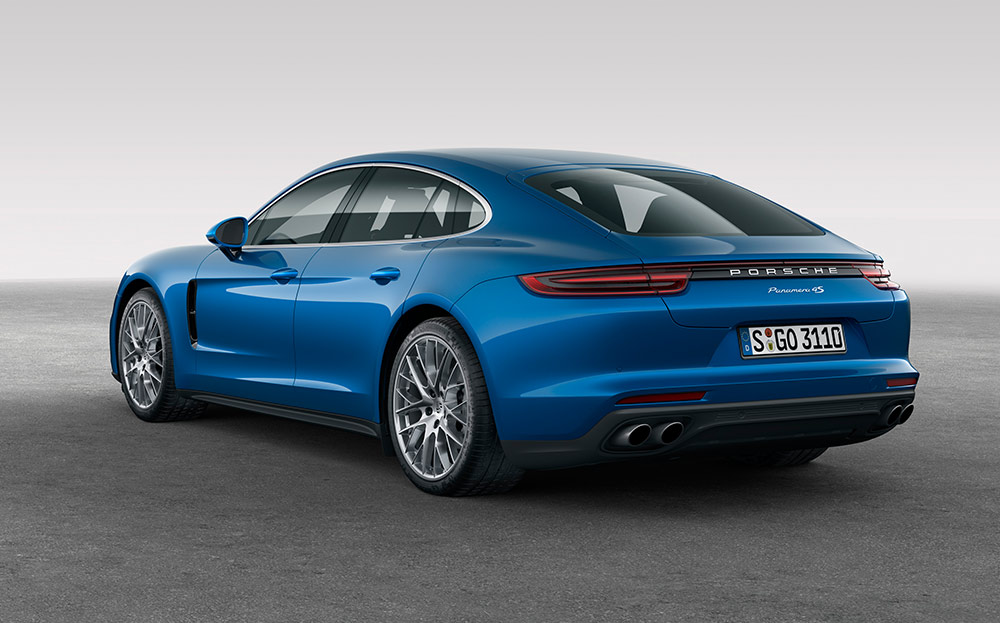 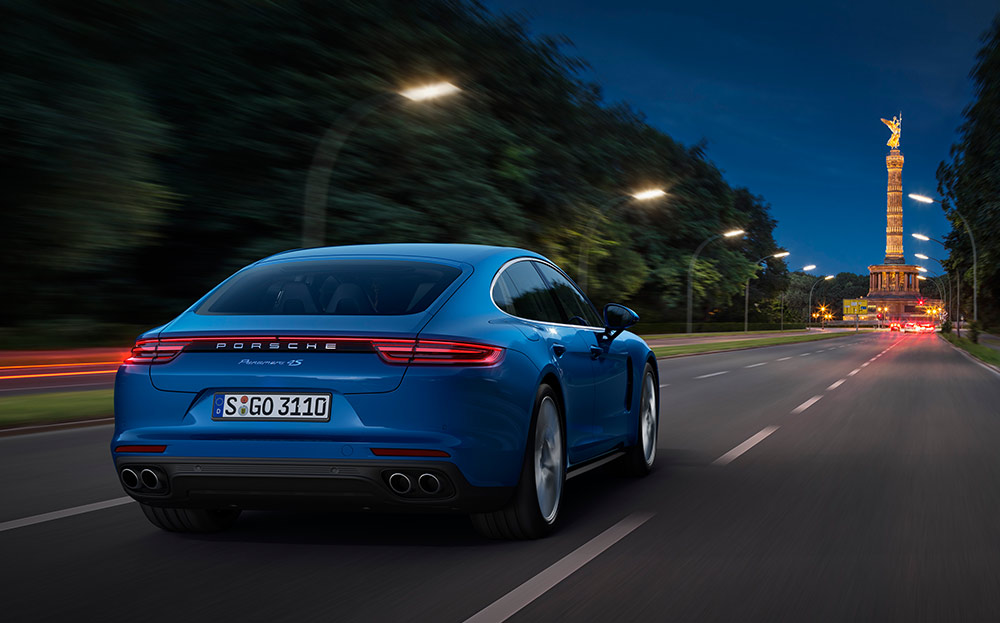 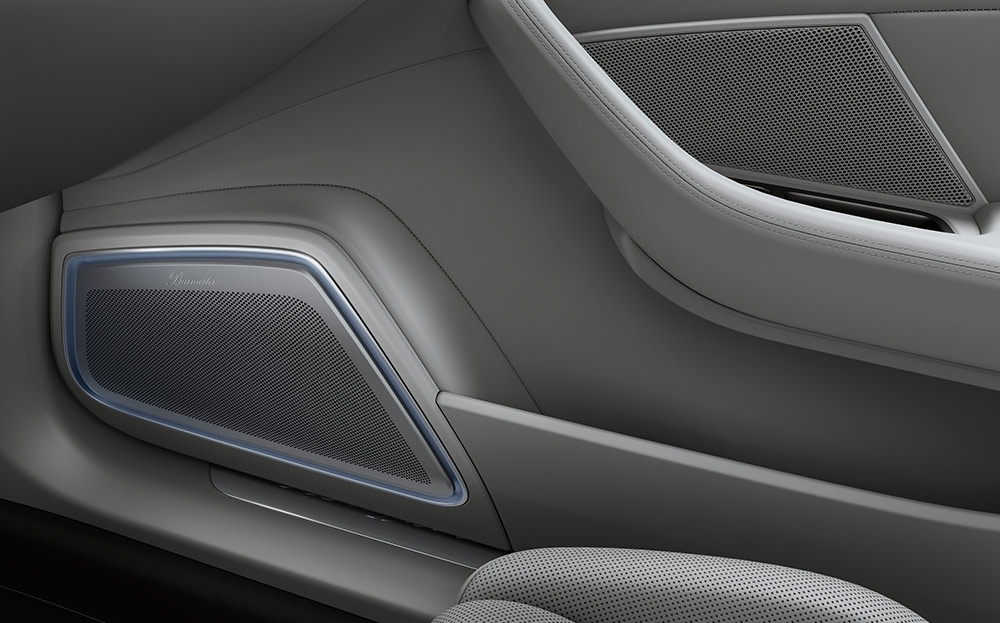 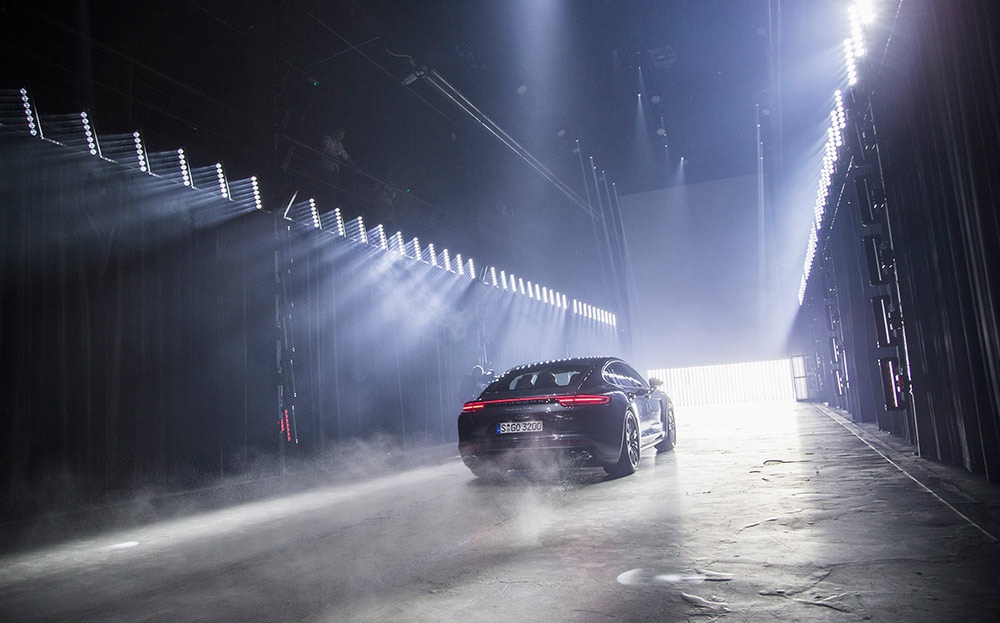 LET’S BE honest about it: the first-generation Panamera was hardly the poster girl of the Porsche range. Even the man who was head of design at the time admits its looks were, erm, challenging — the product of a boardroom determined to graft 911 aesthetics onto a giant five-door hatchback.

That didn’t stop Porsche selling more than 150,000 of the blighters, though, or commissioning a new version. The newcomer, which we flew to Munich to get to grips with, takes the idea of the original and wraps it in a prettier body. At the front end it’s reminiscent of the old one (and every other Porsche). It’s at the rear that life gets more interesting. The 911-style roofline and sculpted haunches are much more convincing, and it all tapers to a derrière that, while still chunky, is perter and perkier. The Panamera is marginally bigger than before in every dimension, but it looks smaller, which is a good thing.

View the Porsche Panameras for sale on driving.co.uk

The overhaul inside is even more radical. The hundreds of buttons that peppered the dashboard have been replaced by a huge touchscreen. It even has gesture control — if you wave your hand in the direction of the screen, things come to life. Some of the functions are a bit baffling, but there are nice details, such as the analogue rev counter, right in the middle of the dashboard as it is in every Porsche. We also liked the fake key for starting the car — so much more evocative than a button.

The quality is great and there’s no shortage of space. Four six-footers (that’s tall people, not insects) can lounge in considerable comfort in their individual chairs, with room in the boot for their luggage. Maybe only the BMW 6-series Gran Coupé comes close to matching this blend of comfort and sportiness.

Everything about the second-generation Panamera is new, and that includes the engines. You now have the choice of a twin-turbo V6 petrol engine with 434bhp, a V8 turbodiesel with 416bhp or the range-topping Turbo (with a capital T), which offers 542bhp. A top-spec Panamera Turbo can sprint from 0 to 62mph in just 3.6 seconds and hit 190mph, which is just bonkers for a family car.

We’ve driven all three versions, and none wants for pace. On a de-restricted autobahn, the Turbo was hilarious — you can read the full review soon in the Driving pages of The Sunday Times Magazine.

The Panamera is meant to cater to the person who wants a 911 but needs more practicality, to stop customers disappearing off to Mercedes, Audi or BMW when they have kids. It even costs about the same as a 911, starting at £88,700 for the 4S (and £82,439 for the S E-Hybrid), with cheaper, less powerful versions to come.