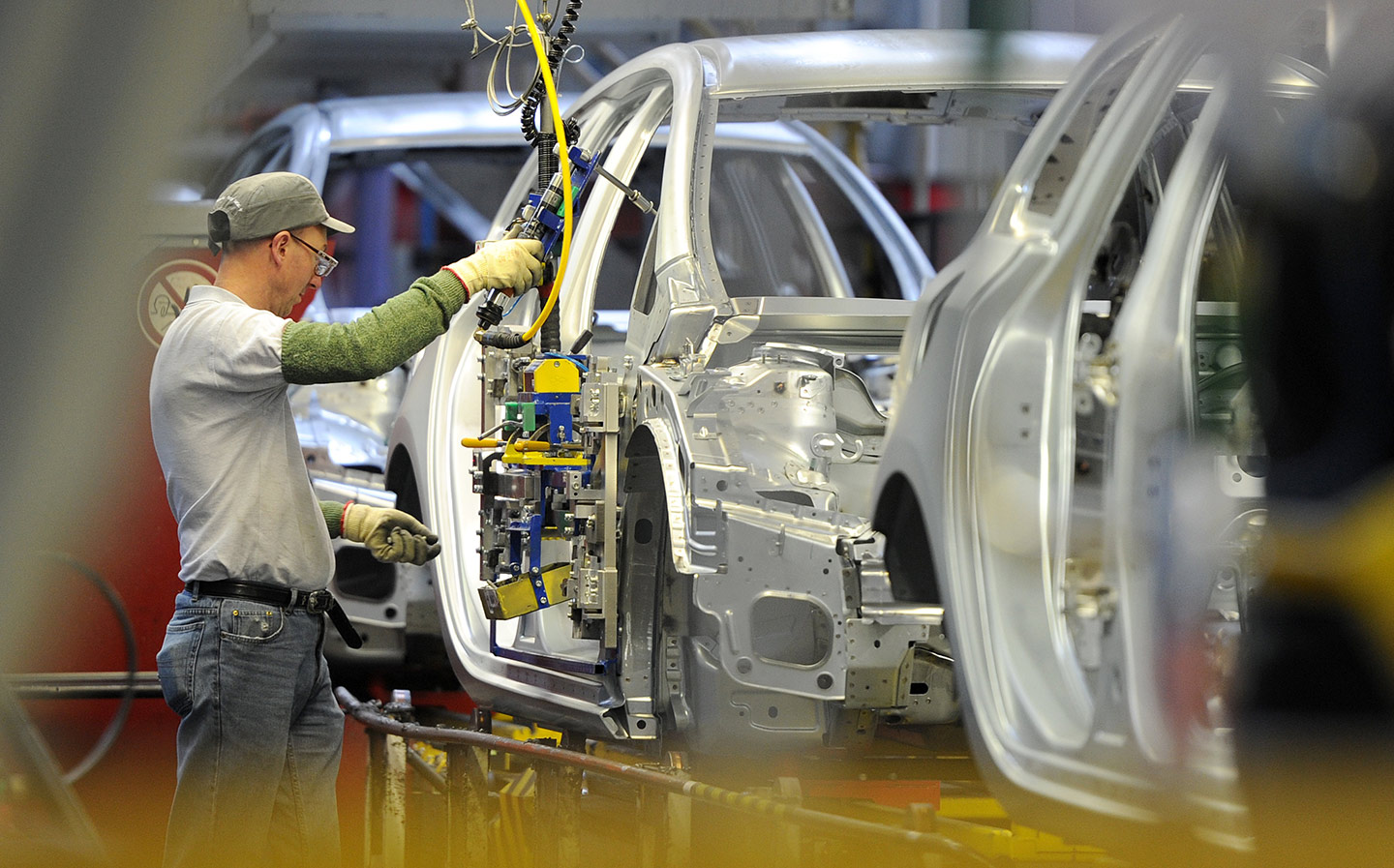 PSA PEUGEOT Citroën has promised to safeguard all existing job guarantees in its €2bn takeover of Opel Vauxhall.

Yet analysts still believe that 5,000 jobs are at risk in the medium term with job commitments in the UK only lasting through to the end of the decade.

Carlos Tavares, chief executive of the French automotive giant, made the jobs pledge after meetings with the German car industry unions, where half of Opel Vauxhall’s 38,000 employees work.

In a statement seen as attempting to appease the growing Franco-German row over Peugeot Citroën’s takeover of the European operations of America’s General Motors, the French group said: “PSA Group reaffirmed its commitment to respect the existing agreements in the European countries and to continue the dialogue with all parties.”

In the UK those commitments extend up to the end of the production run of the seventh generation Vauxhall and Opel Astra at the Ellesmere Port factory in Cheshire, which employs some 2,500 workers, and the Vivaro van at the Luton plant in Bedfordshire, which employs more than 1,000.

Decisions on the future production of both vehicles are due to be made by the end of the decade. Both models were saved for the British automotive industry after pay and pension cuts agreed by workers at both plants during the financial crisis. Last week PSA Peugeot Citroën said it was in talks to take over GM Europe Opel Vauxhall in a deal that some believe could be concluded as early as this week.

Despite both British plants being best in class in terms of European automotive productivity, it has been feared the UK factories are at risk because employment regulations mean it is more expensive to lay off German workers. The uncertainty around British manufacturers in the government’s Brexit negotiations is reckoned not to be helping the cause of the Vauxhall plants.

It is widely assumed PSA will have to embark on major job cuts to make the deal with GM work and analysts at the industry specialist Evercore reckon that at least 5,000 jobs are at risk.

Dave Leggett, editor of the industry website just-auto, said: “Vauxhall’s Ellesmere Port plant could be vulnerable when you consider that it exports 88 per cent of its output, most of it to Europe, and imports all major parts from the EU. Anything that puts added cost on that cross-border trade is a worry. How will post-Brexit trading arrangements impact that competitiveness? This is uncomfortable territory for the UK government politically.”

In a speech to the National Manufacturing Conference in London last week, Greg Clark, the business secretary, is due to say: “The auto industry is now one of the most productive in the world: an exporting success story and a magnet for inward investment. My message is this: let’s make a deal.”