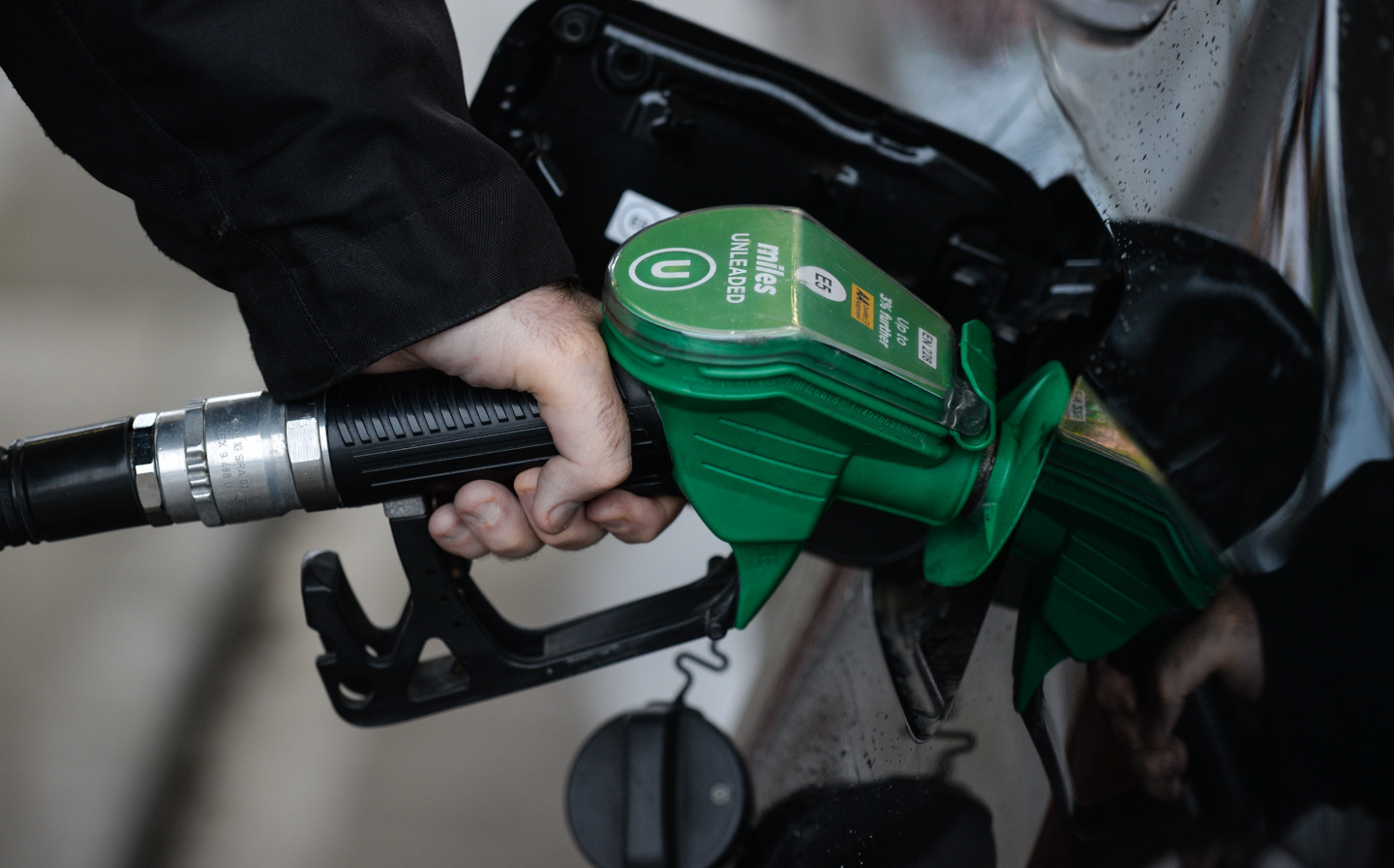 THE AVERAGE price of petrol has hit a record high of 142.94p per litre, breaking the previous record which has stood since April 2012, according to data released by the RAC and Experian.

The previous record of 142.84p stood for nine and a half years, but an increase in the last year of around 28p driven by a wide range of factors has seen prices climb again to their October 24 high.

According to the RAC, the increases have added around £15 to the cost of refilling an average 55-litre family car taking it from £63 last October to £78.61 today.

Although diesel remains below the previous record, it is predicted that the cost of filling up both petrol and diesel vehicles will rise further still in the coming weeks and months.

Driving much of the recent increases is the rise in the cost of crude oil which has climbed from $40 (£29) a barrel one year ago to some $86 (£62) in recent days. This increase is due to a considerable rise in energy demand following the pandemic as economies return to normality.

Oil prices do not yet show any signs of stabilising. Last month the US bank Goldman Sachs predicted crude oil prices of $90 (£65) a barrel by the end of the year whilst its rival, Bank of America, suggested that prices could hit $100 in the event of a cold winter. 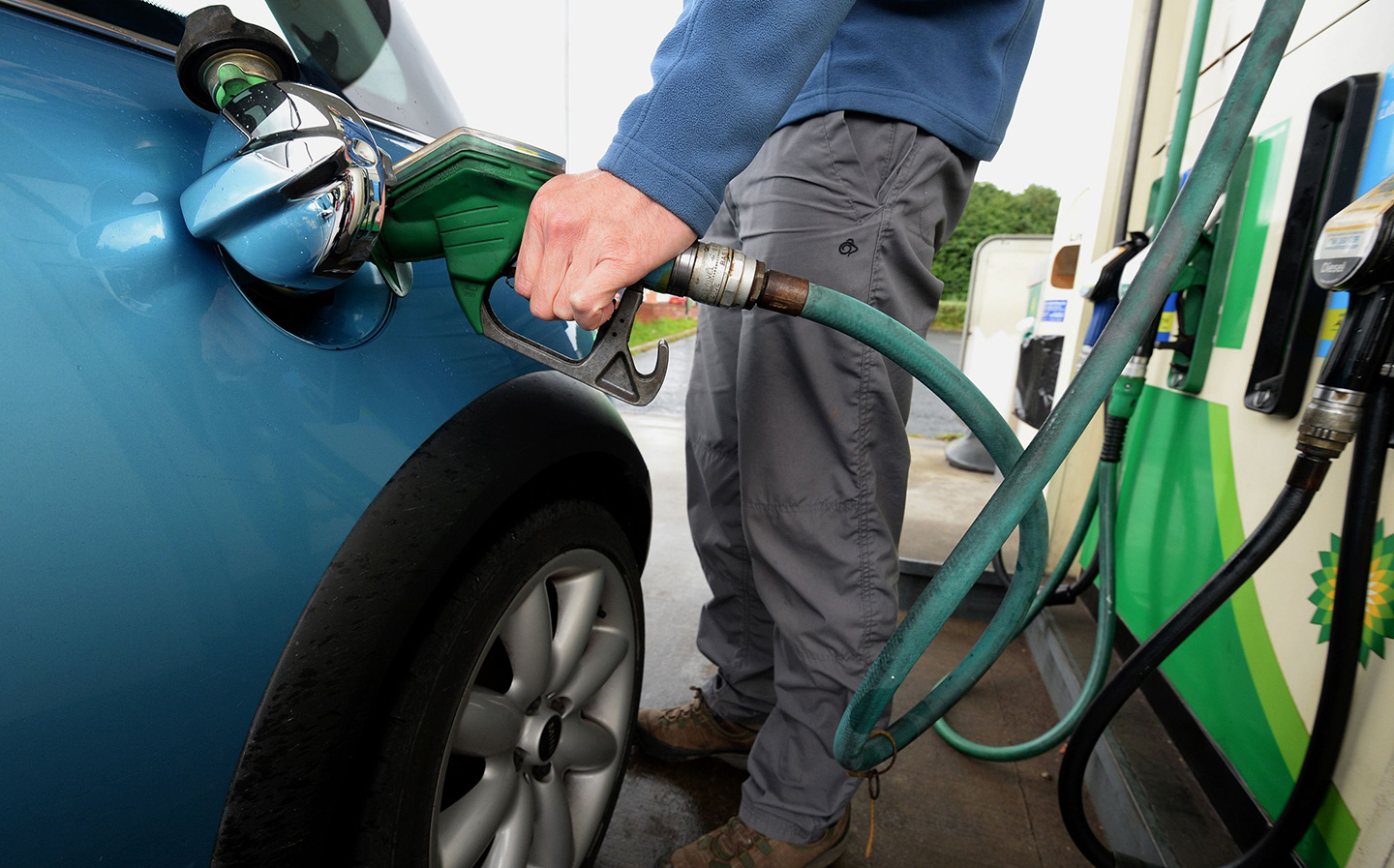 Petrol prices could rise even further

The big question now, according to the RAC’s fuel spokesman, Simon Williams, is: “Where will it stop and what price will petrol hit?”.

As oil is traded in dollars, an unfavourable exchange rate means that fuel is now more expensive for retailers to buy on the wholesale market, but given that petrol itself is still around 5p per litre cheaper than it was in April, 2012, it’s clear that other elements, in addition to the exchange rate and high oil prices, have also driven forecourt costs skyward.

The switch, in September, to E10 fuel also played a part with ethanol costing more than petrol. It is estimated that this added around a penny per litre to the cost of fuel. Ethanol makes up around 8.5p of the cost of a litre of petrol with petrol itself making up around 41p. As the cost of ethanol has risen by 52% since E10 was introduced, that particular element could drive the price of fuel higher still. The cost of ethanol has risen by around 80% compared to 2012 when it cost £304 per ton as opposed to today’s £606.

Fuel duty and VAT have remained constant, making up around 81.64p per litre, which leaves further increases accounted for by retailer margins.

In an attempt to recoup losses incurred during lockdowns, many retailers have increased their margins to try to balance the books. According to the RAC, retailers, particularly smaller independent ones, have more than doubled their take from around 2p per litre to between 5.5p and 7.5p per litre.

The RAC has called on the chancellor, Rishi Sunak, to temporarily reduce the VAT on fuel in this week’s Autumn budget.

“This is truly a dark day for drivers, and one which we hoped we wouldn’t see again after the high prices of April 2012. This will hurt many household budgets and no doubt have knock-on implications for the wider economy,” said Simon Williams.

“Even though many people aren’t driving as much as they have in the past due to the pandemic, drivers tell us they are just as reliant on their cars, and many simply don’t have a choice but to drive. Those on lower incomes who have to drive to work will seriously struggle to find the extra money for the petrol they so badly need.”

His concerns were echoed by his counterpart at the AA, Luke Bosdet, who said:

“As for poorer motorists, many of them now facing daily charges to drive in cities, there is no escape. It’s a return to cutting back on other consumer spending, perhaps even heating or food, to keep the car that gets them to work on the road.”

According to Bosdet: “Whether it’s down to oil producers, market speculators, Treasury taxes or struggling retailers trying to balance their margins, record pump prices must be saying to drivers with the means that it is time to make the switch to electric.”