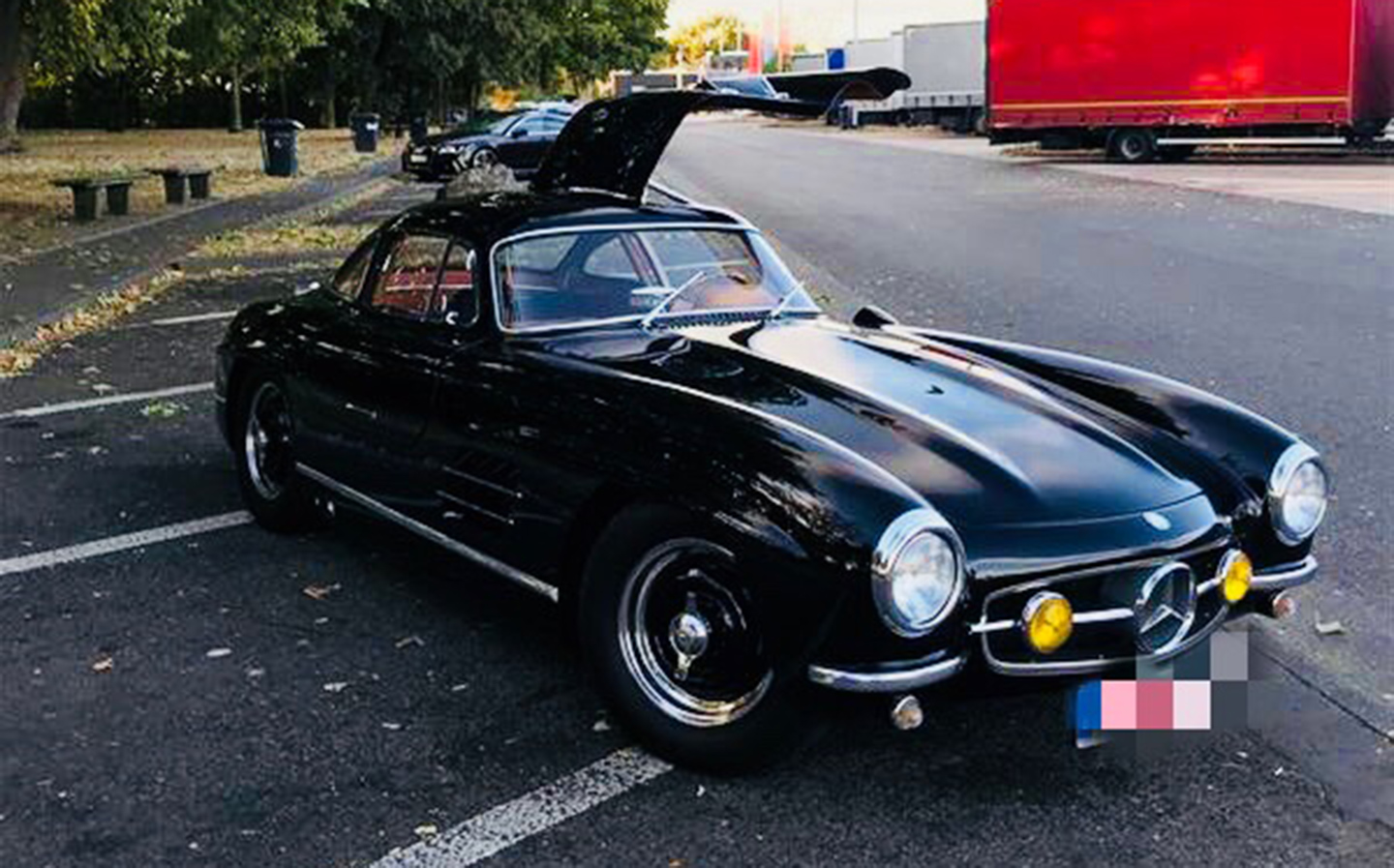 AN UNIQUE Mercedes-Benz 300SL ‘Gullwing’ has vanished without a trace, after being stolen from a hotel car park near the world-famous Nürburgring racing circuit last weekend.

The one-off Mercedes was swiped on August 11 from the Dorint Hotel, located close to the German track, during the Oldtimer Grand Prix classic car race meeting.

There also isn’t a definitive time for the robbery; local police believe the theft occurred between 1:30am and 10am local time. At time of writing, the culprit is still at large.

The theft has also baffled the motoring community, considering this car’s status as one of the most recognisable 300SL in the world.

Nicknamed the ‘Californian Outlaw’ due to its extensive customisation, its lowered roofline, side exhausts, re-profiled bumpers, distinctive ‘double bubble’ roof and ostrich leather interior, heads are being scratched over the disappearance of such an instantly identifiable vehicle.

Even with a value estimated to be in the region of €1.7m (£1.5m), the stolen Mercedes’ high profile means it almost certainly won’t return to the market anytime soon. Tragically, it’s more likely that the criminals will end up dismantling it and selling the two-seater piece by piece, according to experts.