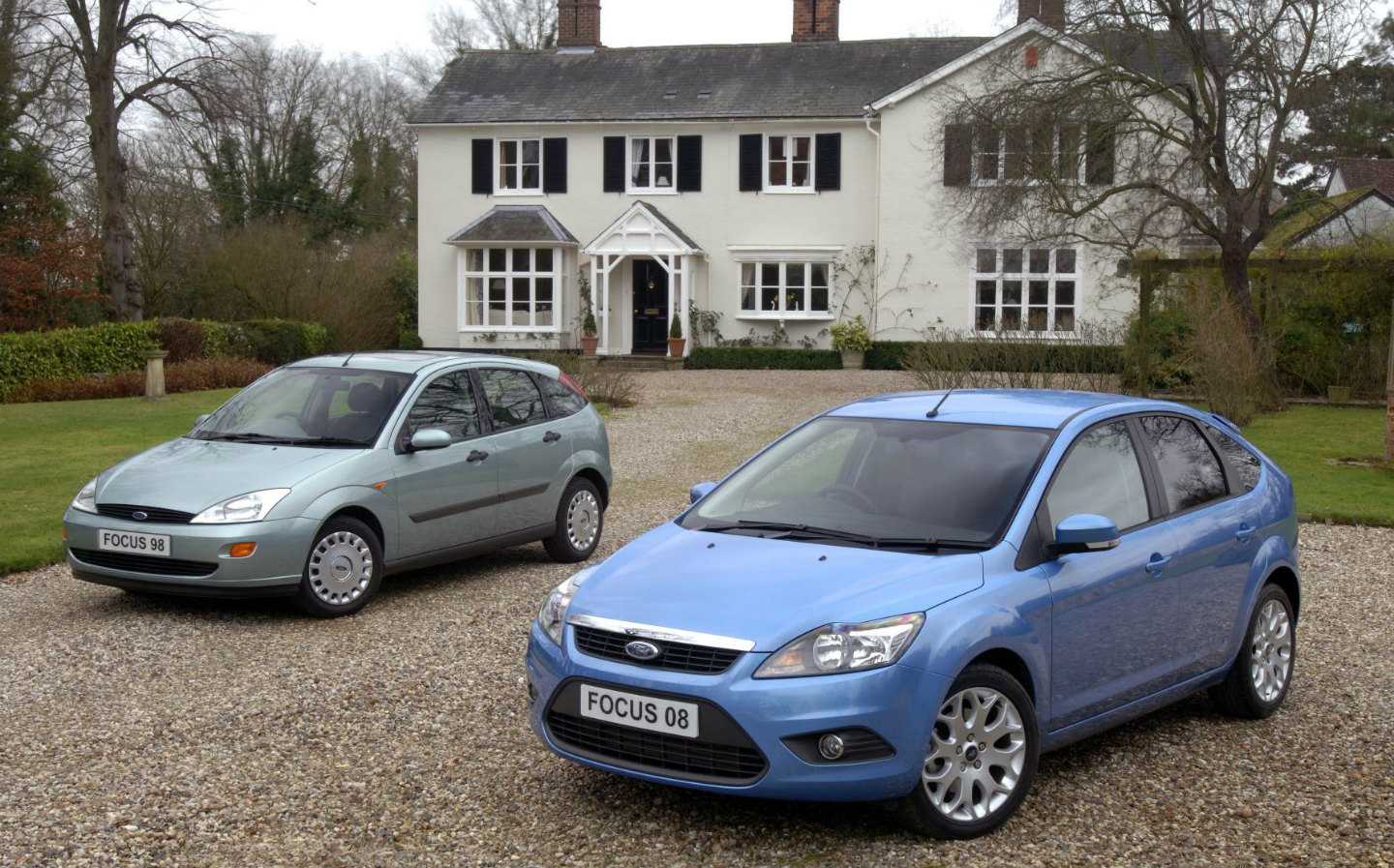 MORE OLD bangers are being driven on British roads after the number of new cars sold in the UK dropped for the first time in six years.

Figures show that the proportion of the very oldest cars on British roads — those more than 13 years old — has almost tripled in the last two decades.

Some 17.5% of cars, or almost 5.5 million, on the road at the end of last year were registered in 2004 or earlier, figures from the Department for Transport show.

It suggests that the UK’s car fleet is getting older because drivers are being put off from making new purchases.

The government admitted that changes to road tax last year may have led to a fall in the number of new cars sold, with owners of eight in ten new cars now believed to be paying more.

Motoring groups warned that the introduction of new charges on diesel cars was also driving the trend. This includes paying more to park cars in parts of London.

Steve Gooding, director of the RAC Foundation, said that the increasing age of cars partly reflected the “quality and reliability” of modern vehicles, although he warned that it meant “some of the older, most polluting cars might be with us for longer than is desirable”.

Jack Cousens, head of roads policy for the AA, said the vehicle excise duty changes had “forced higher tax bills on those that wish to choose greener cars”.

“Until this anomaly is resolved, drivers seem keen to keep their vehicles on the roads for longer, even though these are some of the worst polluting cars,” he added.

The DfT figures show that a record 37.7 million vehicles were on British roads at the end of last year.

According to the DfT, the number of new registrations started to dip from April last year, when changes to road tax were introduced. It requires drivers of all cars to pay a flat charge of £140 from the second year of ownership onwards, with only zero-emission electric vehicles being exempt, forcing up bills for about eight in 10 new cars. Previously, many other green vehicles such as hybrids, which run on a combination of electric power and petrol engines, would also have attracted no road tax.

The change appears to have led to many owners hanging on to existing cars for longer.

According to the figures, the average age of all vehicles on Britain’s roads was about eight years at the end of last year, rising to just over nine years for petrol cars, which was a slight increase compared with a year earlier.

Nicholas Lyes, roads policy spokesman for the RAC, said: “These statistics appear to confirm an uncomfortable truth: that new car registrations are falling because there is increasing confusion over what vehicles drivers should opt for next. The risk is that owners are holding on to their older vehicles for longer. This is bad news as far as efforts to improve local air quality is concerned as like-for-like newer models have lower emissions.”