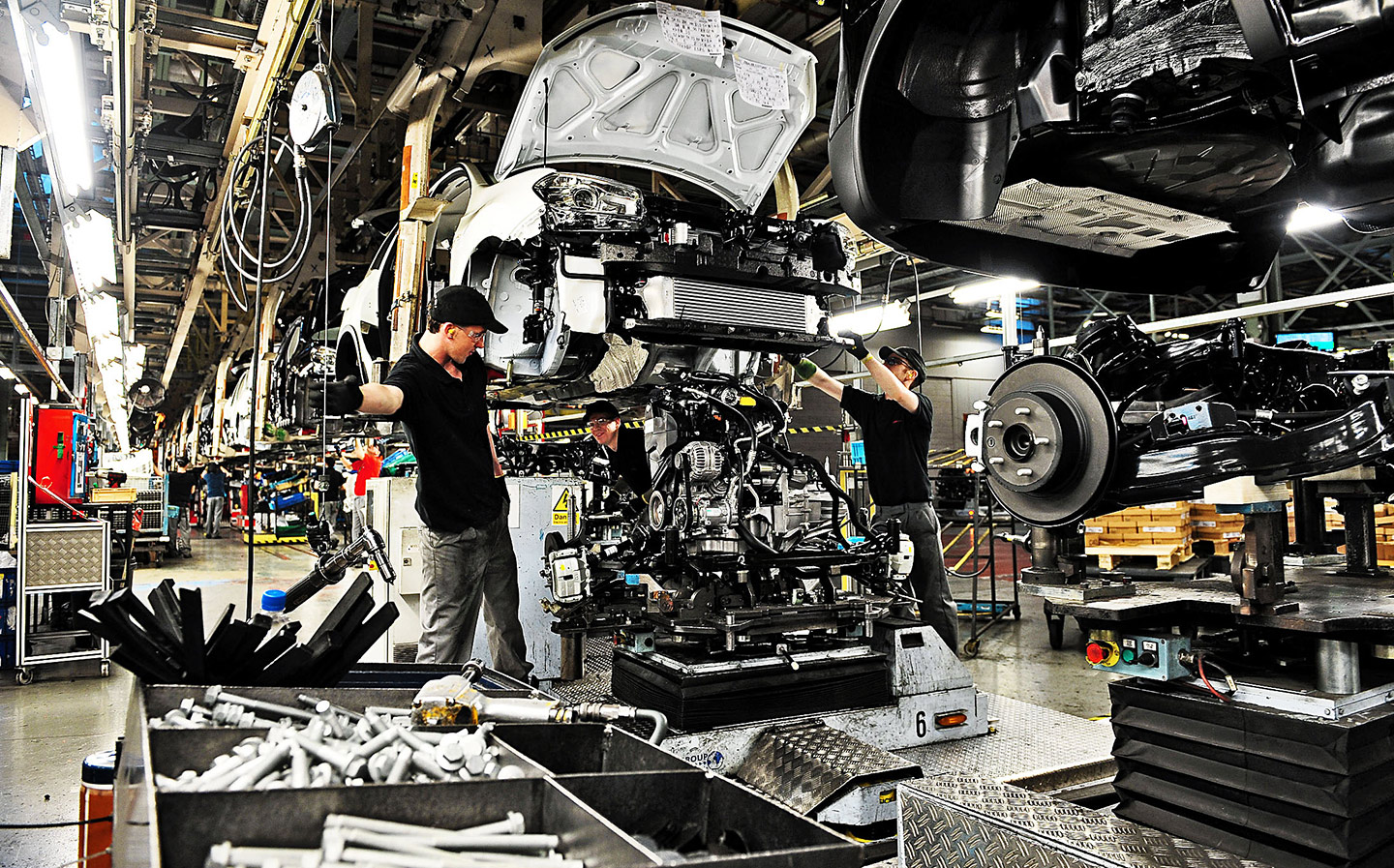 NISSAN has called for the government to find at least £100m to help rebuild Britain’s car parts industry to replace overseas components that could become more expensive after Brexit.

The company said that it was having to source up to 85% of components from Japan, China and Europe because they were no longer made in the UK. Its investment in northeast England maintains 7,000 jobs.

The company has pledged to build its new Qashqai and X-Trail models in Sunderland after demanding reassurances from the government over its competitiveness after Brexit.

However, Colin Lawther, the company’s senior vice-president, told MPs last week that if Britian left the EU with no trade deal, falling back on basic World Trade Organisation rules would “change the business circumstances”.

Carlos Ghosn, the chief executive, later said that the company would “re-evaluate” once the final deal has emerged.

Giving evidence to the Commons’ international trade committee, Mr Lawther said that car manufacturers had pleaded for £100m of government investment to develop the supply chain. “This is critical. If we don’t really invest in the supply base . . . Nissan will not succeed in the future unless the government does something to help us in the supply chain,” he said.

Nissan had made a “strong request” for Britain to remain in the customs union. Prime Minister Theresa May has made clear that full membership of the customs union is not an option after Brexit.

A Downing Street spokesman said: “We want to secure a deal that allows Nissan and other companies in the automotive sectors to flourish.”