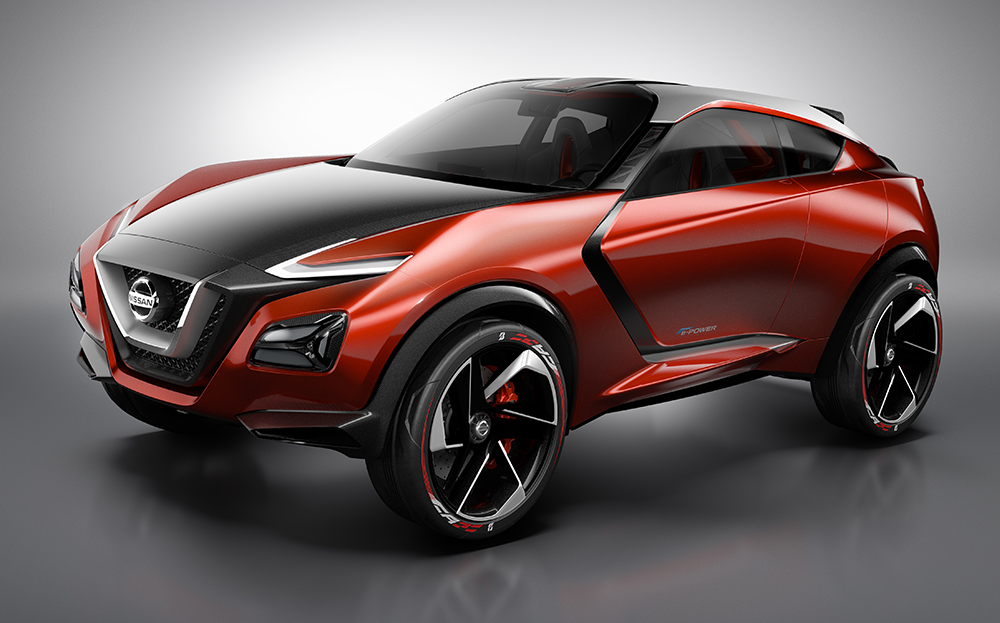 CAN A 4×4 truly be a sports car? Nissan thinks so and is demonstrating it this week at the Frankfurt motor show with the new Gripz Concept.

View the used Nissans for sale on Driving.co.uk

The car maker says it is paying homage to the Safari Rally-winning Nissan 240Z with the Gripz’s sports car silhouette but raised ride height, toughened suspension, rugged tyres and four-wheel-drive. However, there are plenty of Tour de France cycling influences, too: notice the 22-inch wheels, centre console and steering wheel, for example. 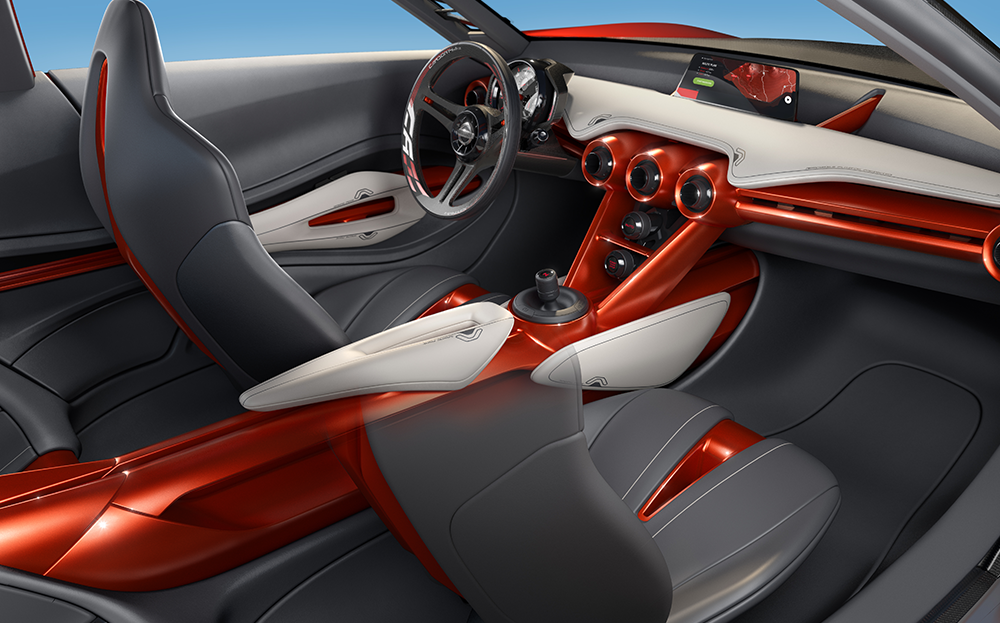 The Gripz is powered by a series hybrid drive system (otherwise known as an extended range electric vehicle, or E-REV), with a petrol engine used to generate electrical power for an electric motor, lifted from the Nissan Leaf.

At the centre of its four-door design is a carbon fibre tub, which increases strength but reduces weight when compared with traditional metal construction techniques. There’s seating for four but Nissan describes it as a 2+2 configuration, meaning there isn’t enough room in the back for anyone larger than a child. 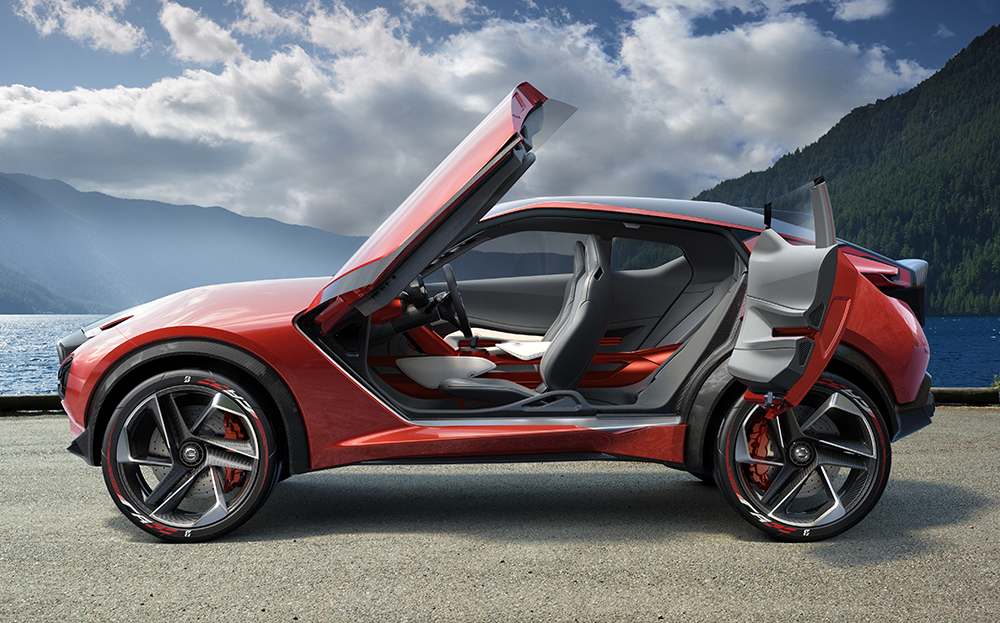 The company says the Gripz blends city driving practicality and fuel efficiency with genuine off-road ability, and that its design is a glimpse of how the future of Nissan compact crossovers might look. It won’t step into the shoes of the ever-popular Juke or Qashqai models, but could instead offer another strand to the marque’s crossover offering.

“While the Nissan Gripz Concept is not seen as a direct replacement for either of those two iconic vehicles, it does show the extremes to which the compact crossover can be pushed,” said Shiro Nakamura, Senior Vice President and Chief Creative Officer.