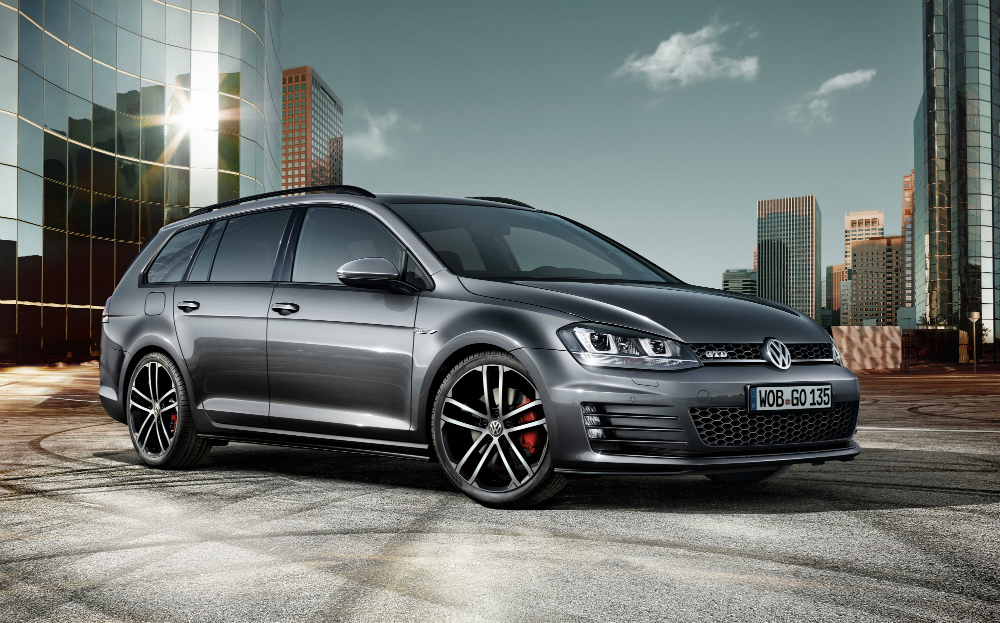 THERE COMES a point in life when the two-seat convertible sports car has to make way for something practical, roomy and – dare we say it – shaped like a people carrier. But Volkswagen believes that transporting the family and all its clobber doesn’t have to mean years of dull motoring. The German car maker has just announced it has the perfect thing for mums and dads in a hurry: an estate version of the high-performance Golf GTD.

On sale in Britain in April, after being unveiled at the Geneva motor show in March, the car will be powered by the same 181bhp 2-litre diesel engine as the hatchback. VW claims it can complete the 0-62mph sprint in 7.9 seconds, just 0.4 seconds slower than the hatch, which is not bad for a car heaving about a 605-litre boot. That’s enough space for the kitchen sink and the family dog.

Parents worried about the fuel bills can also rest easy, as the 2-litre diesel, which produces a healthy 280 lb ft of torque, has a provisional fuel consumption figure of 64.2mpg.

The GTD estate looks the part too, with a GTI-style honeycomb grille, low bumpers and sills, tinted tail-lights and striking 17in alloy wheels. Optional 18in Nogaro alloys will also be available.

The sports suspension allows a ride height 15mm lower, and dual chrome tailpipes hint that this is one family car that won’t hold up other drivers on a sunny Sunday. 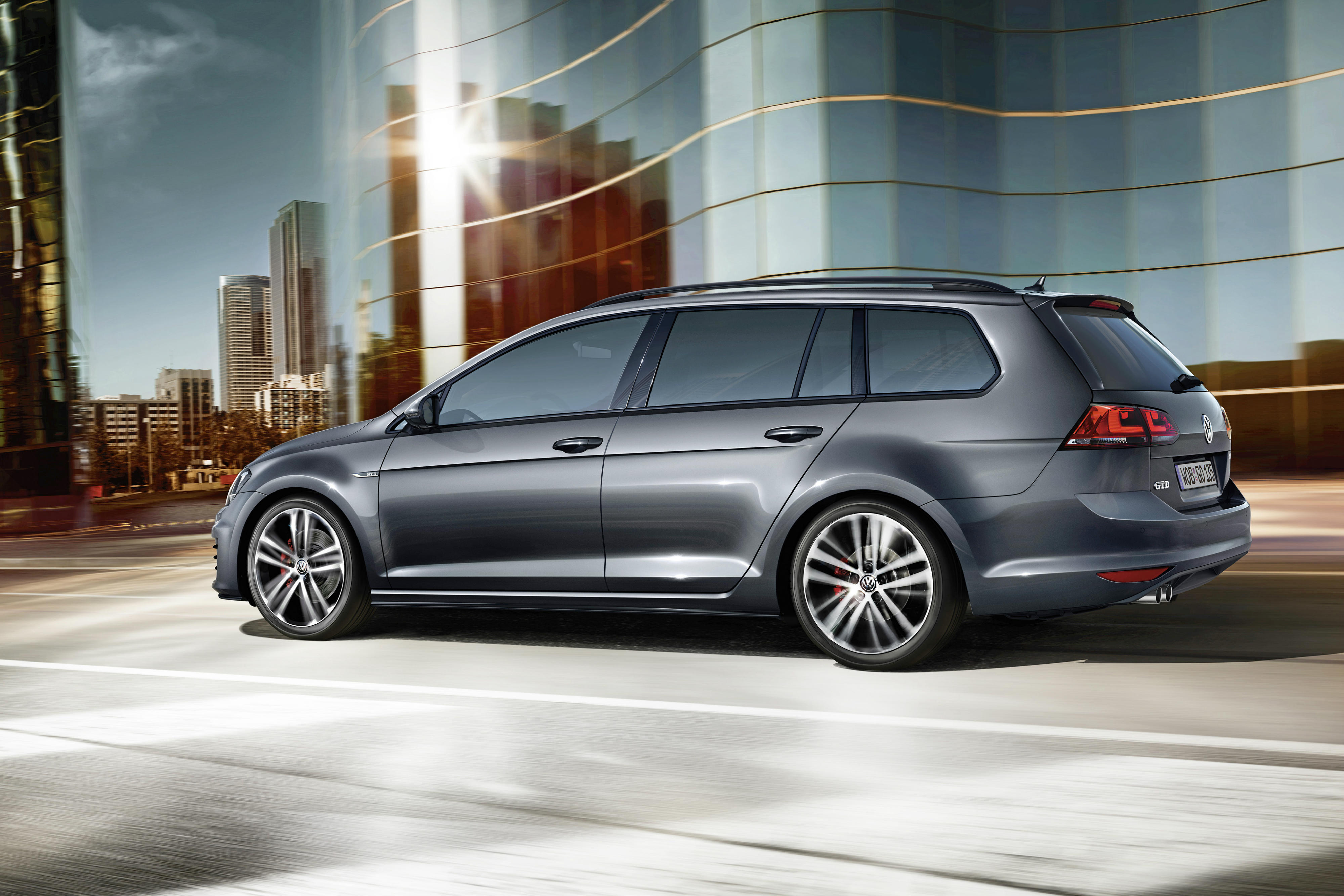 The steering is said to offer quick response in fast driving, but can be lightened at the touch of a button to make those three-point turns in the Waitrose car park easier. Inside, customers get sports seats decked out in Clark tartan – a feature that harks back to the VW hot hatches of the 1980s – as well as illuminated door panels and the retro golf-ball gearstick knob .