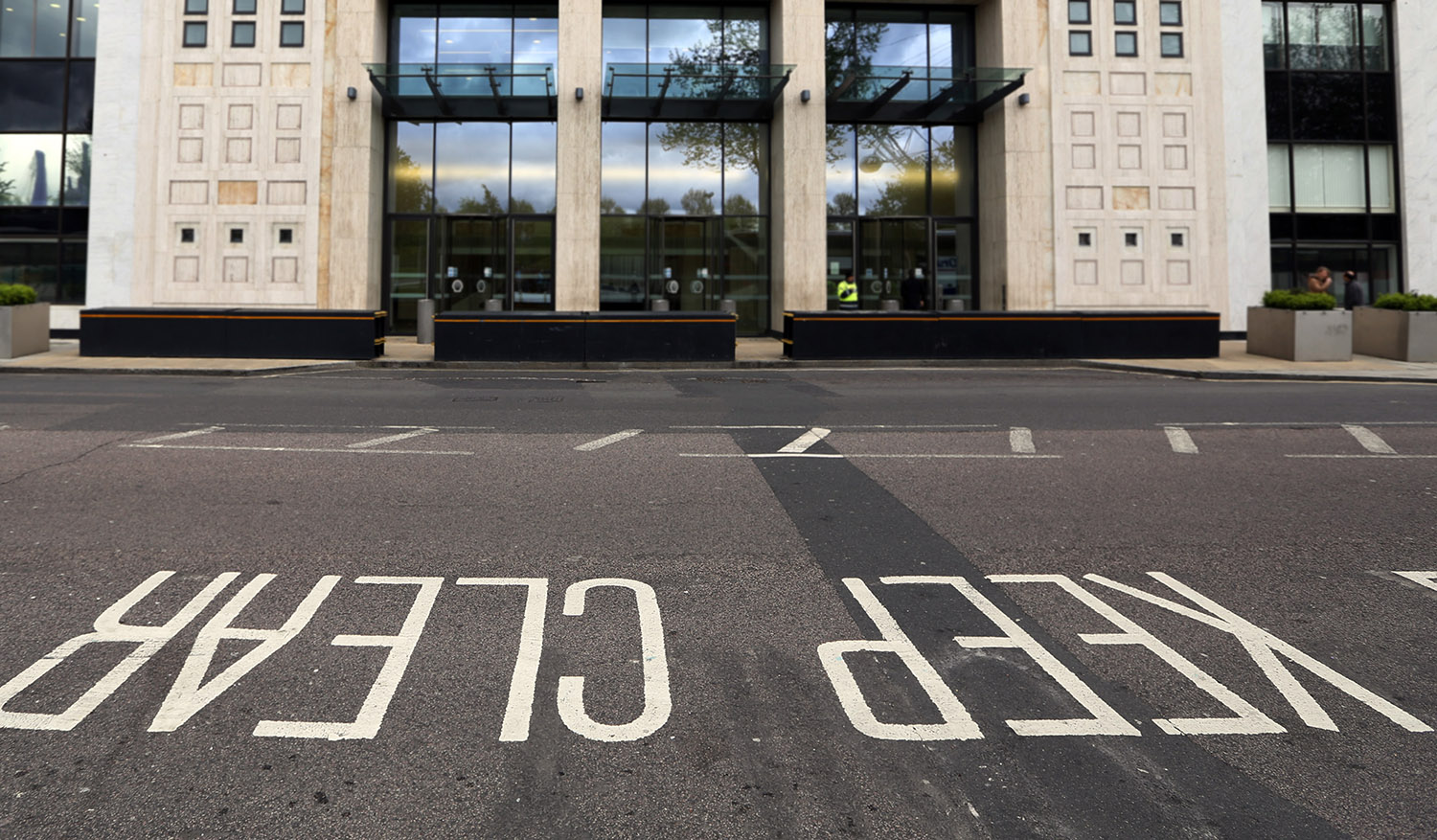 STRUGGLING TO read road markings? It may not be your fault. A new survey has revealed that after months of heavy rain and storms about half of all white line markings on main roads are in urgent need of repainting, according to the Road Safety Markings Association, which carried out the study. More than half of markings on motorways, 42% on dual carriageways and 48% on single carriageways require immediate attention, or need to be scheduled for repainting, the survey said.

Britain’s most worn-out road markings are on a stretch of the M3 from Bagshot to Camberley in Surrey, where 94% of the white warning lines are eroded.

George Lee, the association’s director, said the findings were shameful: “The humble white line can save lives . . . If a line is so worn that it cannot be seen, it may as well not be there.”

The organisation, which represents the road markings industry, has launched a website that allows motorists to report faded lines. Its name is, ahem, comparethemarkings.com.