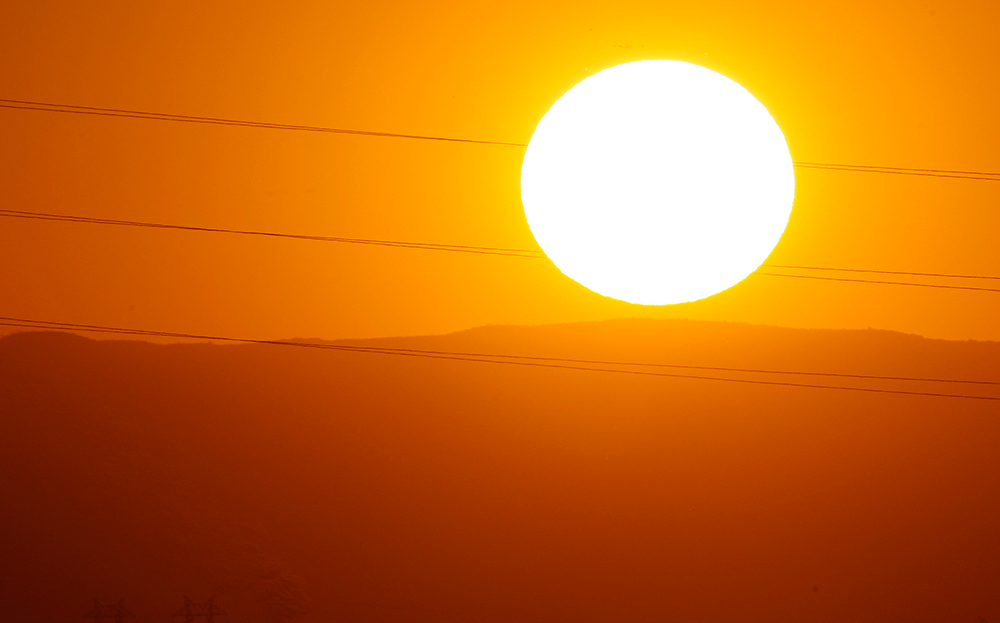 “BEWARE THE Hun in the sun” was a popular warning given to Battle of Britain pilots, and now drivers are being told to look out for other road users as the glare from a low-lying sun threatens to blind them during morning and evening rush hours in the run up to the clocks going back.

According to figures from the Department for Transport, the sun’s glare was a contributory factor in an average of 28 road deaths a year between 2010 and 2013. In addition, around 3,900 road users were injured each year.

“All road users need to be fully aware of the potential twilight dangers.” The AA

The figures don’t distinguish between times of the year but road experts say that glare is a particular issue for road users in the autumn, when the sun is low in the sky during morning and evening rush hours.

Commenting on the figures, the AA said the risk of drivers being blinded by a low-lying sun increased during October in the run up to the clocks going back, which this year happens on Sunday October 26.

Edmund King, the AA’s president, said: “Many slower and more vulnerable road users, such as joggers, dog walkers, pedestrians, cyclists and horse riders, will be trying to take advantage of the last of the light evenings before the clocks go back. All road users need to be fully aware of the potential twilight dangers.”