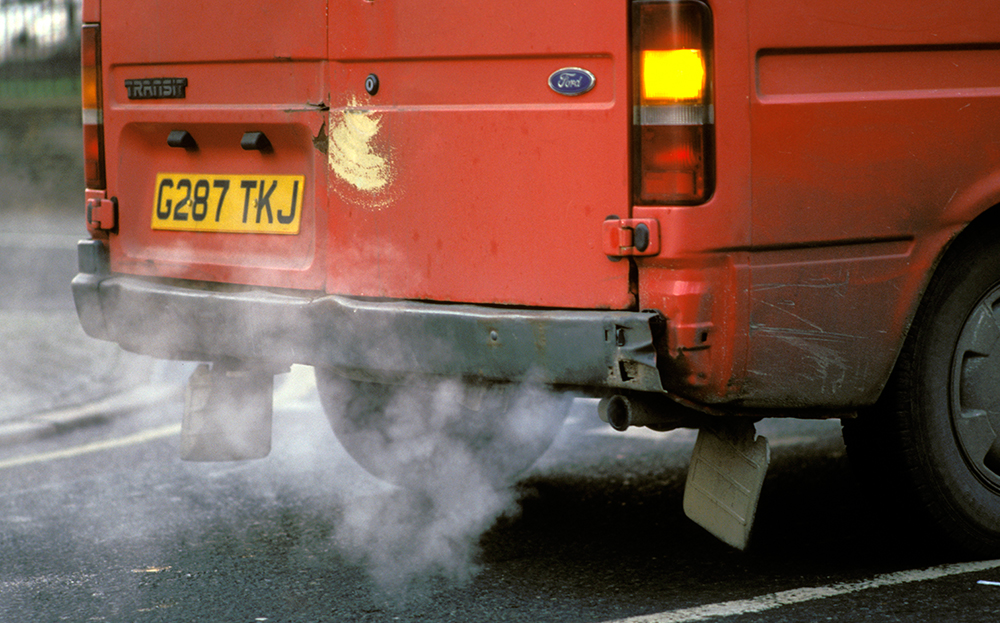 OWNERS OF diesel cars could see their vehicles plunge in value, experts have warned, after a court ruling last week made tax hikes more likely.

Diesel cars are blamed for high levels of nitrogen dioxide air pollution in towns and cities, which may contribute to as many as 60,000 early deaths each year.

On Wednesday, the Supreme Court ruled that the government had to draw up plans to tackle the issue by the end of this year. These are expected to include tax increases on diesel cars and daily charges on diesel cars driven into some towns and cities.

“There will be a detrimental effect on the value of used diesel cars,” said Rupert Pontin, head of valuations at Glass’s, which estimates values for used cars. “Whether it decimates the market and drives them out or has a more gentle effect, we do not know.”

The Department for Environment, Food and Rural Affairs said it had been working on proposals to tackle air pollution for more than a year but that it was up to the next government to approve them.

London has already announced that an ultra-low-emission zone will come into force on September 7, 2020, when drivers of most existing diesel cars will have to pay an extra £12.50 a day to drive in the city centre. Other areas of high pollution, including the West Midlands and West Yorkshire, are tipped to introduce similar charges.

Diesel drivers are also expected to be punished through vehicle tax. The Liberal Democrats have already announced plans to introduce separate tax bands for diesel cars. The Conservatives and Labour are also expected to reform the current CO2 emissions-based system, because revenues are falling as vehicles become more efficient.

Buyers of new cars with the most modern diesel engines may escape the worst of the charges. If engines meet the latest standards, known as Euro 6, then they may be exempt from the London charge.