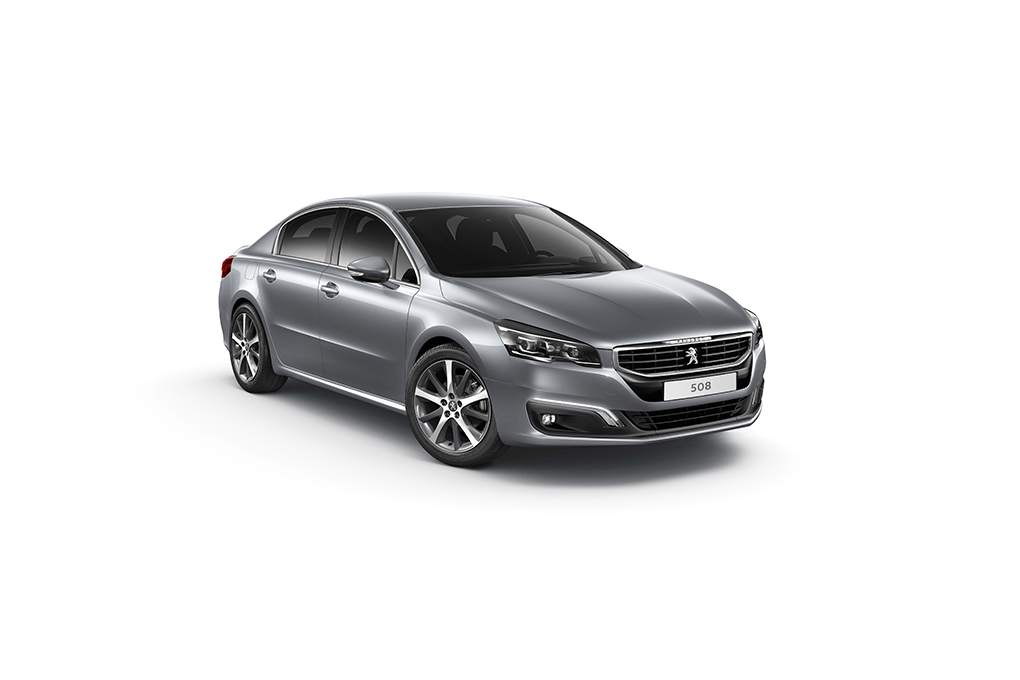 PEUGEOT HOPES that a facelift, an improved range of engines and a host of new technology can help its 508 family saloon and estate be more attractive to drivers who are flocking to Audi, BMW and Mercedes.

Changes to the model include a new grille and bumpers, and a redesigned bonnet. Headlamps, daytime running lights, indicators and tail-lights all now use LED technology. 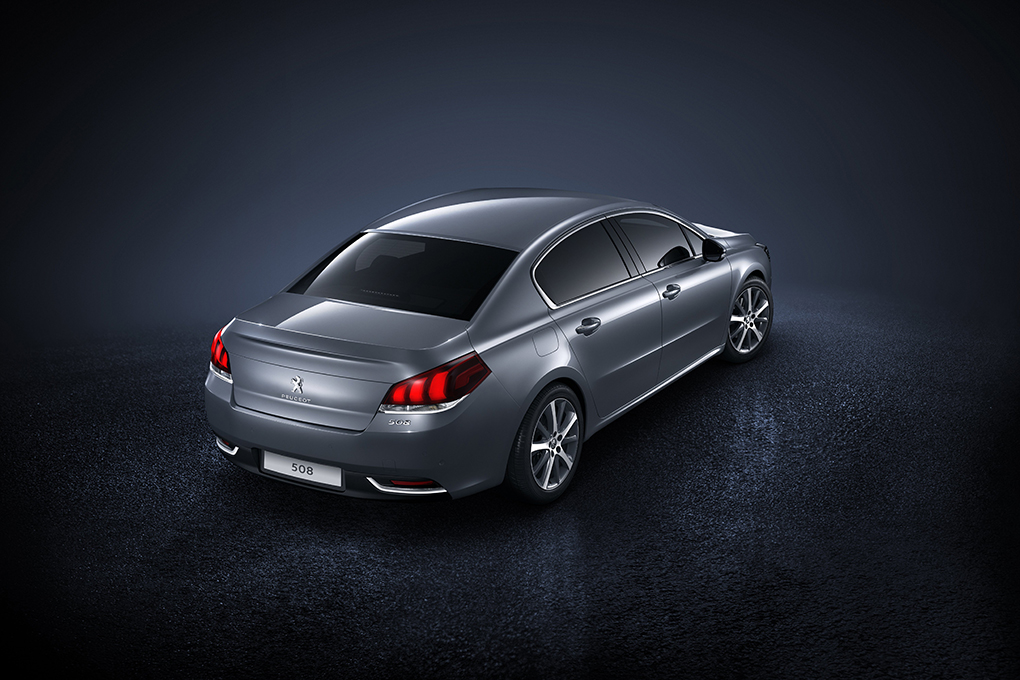 However, the most significant improvements for drivers are to be found beneath the car’s surface. Peugeot has added a lot more equipment to the 508 in a bid to give family car buyers better value for money, and a new range of engines is claimed to offer better performance and fuel economy.

In the cabin, a 7in touchscreen now controls most of the 508’s day-to-day functions. However, Peugeot has wisely kept traditional switches for the heater system and has introduced shortcuts to the navigation, media, web and vehicle set-up. There is also a head-up display. 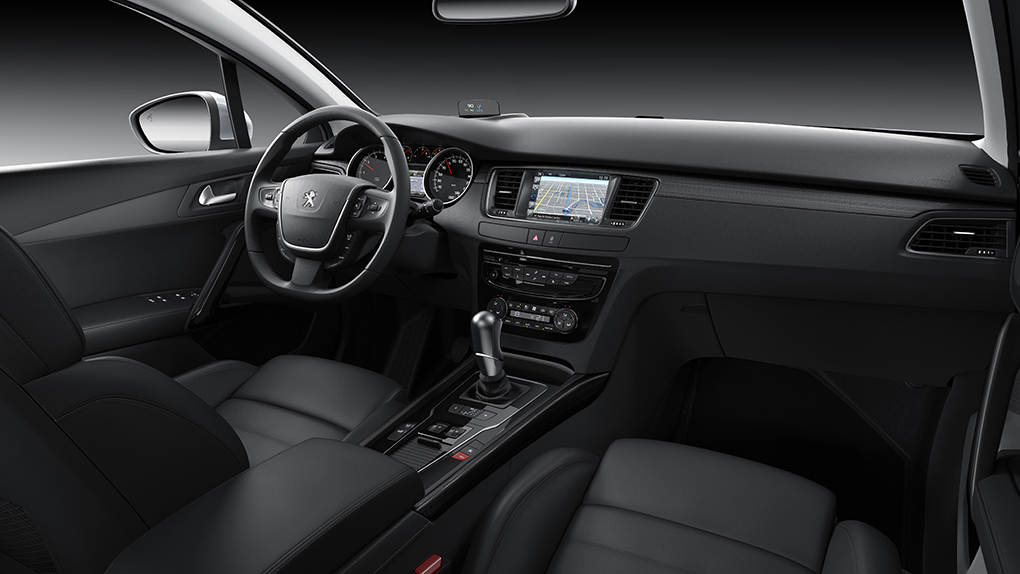 The most popular engine is likely to be a new 2-litre BlueHDi diesel. It has CO2 emissions of just 105g/km, meaning this practical family car costs just £20 a year to tax.

Search for and buy a used Peugeot 508 on driving.co.uk

By the end of last year, Peugeot had sold just 15,704 examples of the 508 in the UK since the model’s launch in early 2011. It leaves the company with a mountain to climb if it is to catch the market leader, the BMW 3-series. In the same period, 106,000 3-series saloons and estates were sold. Peugeot, along with competitors such as Ford, is suffering from falling sales as drivers reject traditional mass-market cars in favour of those with a premium badge. 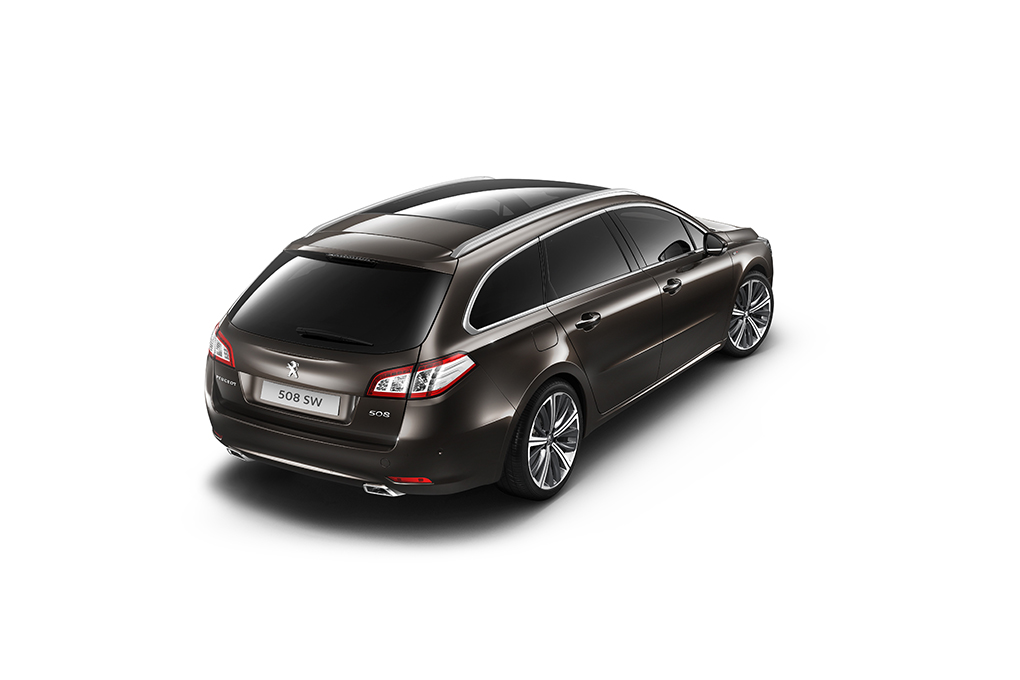