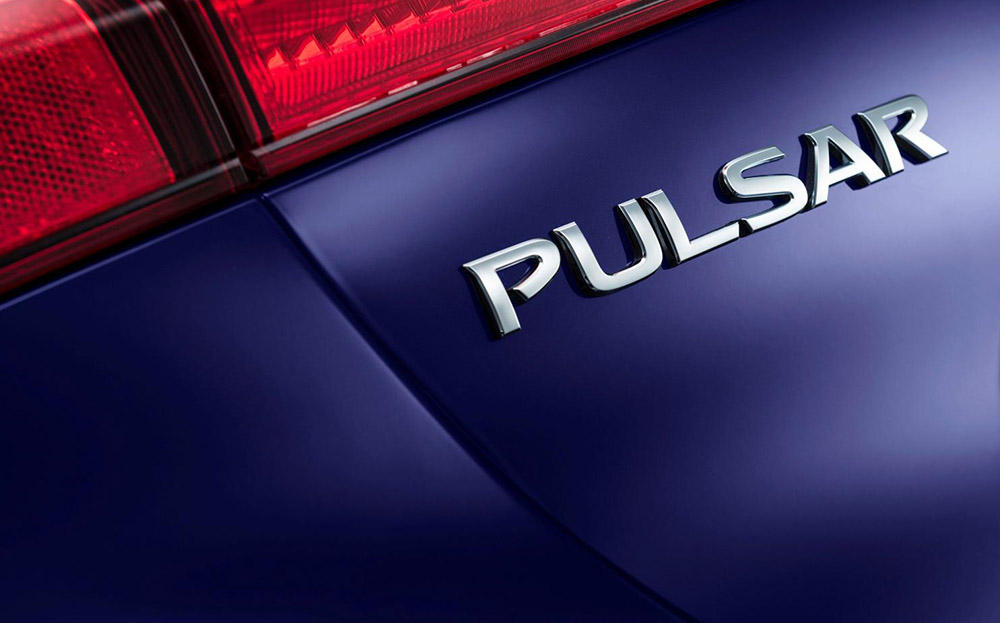 NISSAN’S NEW Focus rival, the Pulsar, will cost from £15,995 when it goes on sale in the autumn, pitching it around the same price as the Ford and its other major rival, the Vauxhall Astra, and undercutting premium competitor, the VW Golf.

The five-door hatchback, which marks the car maker’s return to the fiercely contested family car C-segment after an eight-year absence, goes into battle boasting generous dimensions and brandishing an array of high-tech equipment as standard. Even the entry-level Visia has a 5in colour screen, Bluetooth and air conditioning. However, this means Ford and Vauxhall are able to offer cheaper versions of their models that are less well equipped. 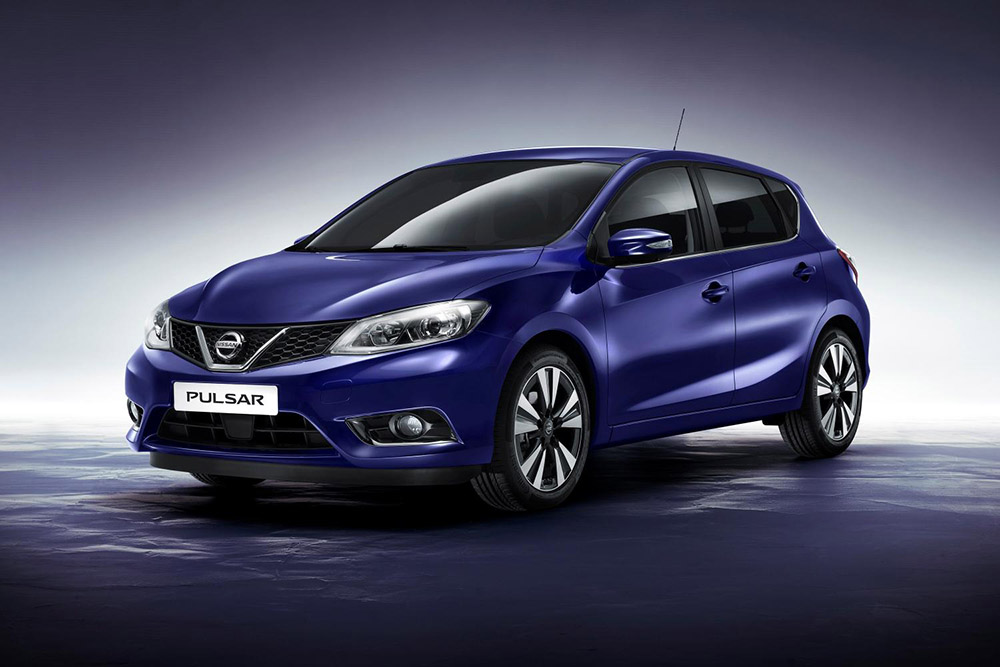 There are four trim grades, all familiar to Nissan buyers: entry-level Visia, Acenta, n-tec and Tekna. Each brings additional equipment and a consequent rise in price with the range-topping Tekna opening at £20,345 but featuring Nissan Safety Shield technologies including Moving Object Detection and Blind Spot Warning.

Nissan has bold ambitions for the Pulsar but recognises the new model has a fight on its hands. Speaking exclusively to Driving Andy Palmer, Nissan’s chief planning officer, said: “We’ve been out of the C-segment for a long time. It’s going to take a full generation of having [the Pulsar] before you see us dominating the C-segment.”