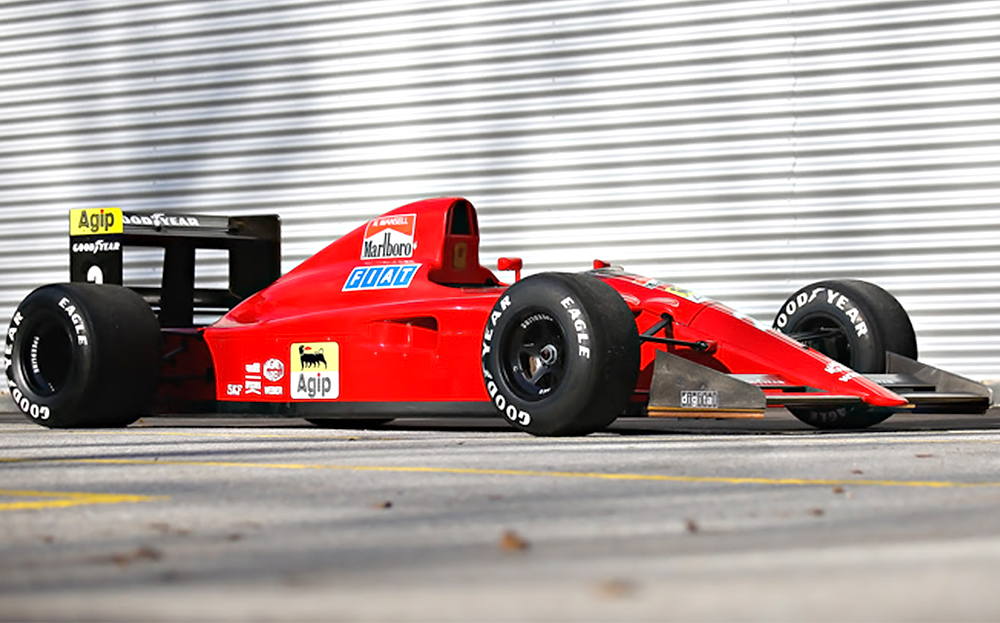 OK, so the auction isn’t until January, meaning you’d need to sport your soup-strainer into the new year, but it would be worth it.

The stunning Mansell-driven 1990 Ferrari 641/2, which won the Portuguese Grand Prix that year (watch Mansell hunt down Ayrton Senna’s McLaren here), is going under the hammer of Gooding & Company at an auction in Scottsdale, Arizona. You’ll need more than impressive facial hair if you’re to make the winning bid, though, given its estimate of $800,000-$1,100,000.

Other rarities and exotics looking for a new home – or a museum to reside in – include one of just 29 Porsche 959 Sport models produced; this 1988 example, in Grand Prix White paint, has covered just 19,000 miles, is extensively documented and has been recently factory-serviced. 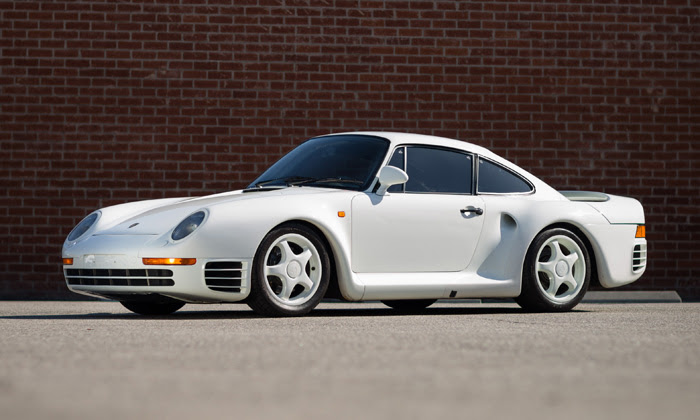 Perhaps one of the prettier performance cars to be auctioned is a Zagato-bodied 1960 Alfa Romeo Giulietta SZ, in original condition, with an intriguing road-racing history. 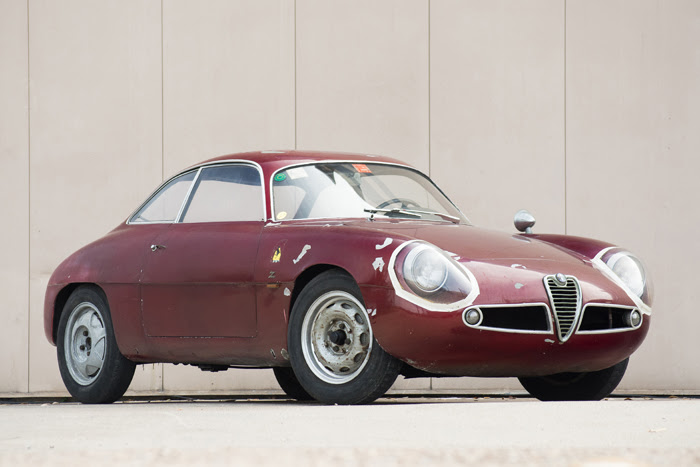 The Gooding and Company auction takes place on January 16-17.