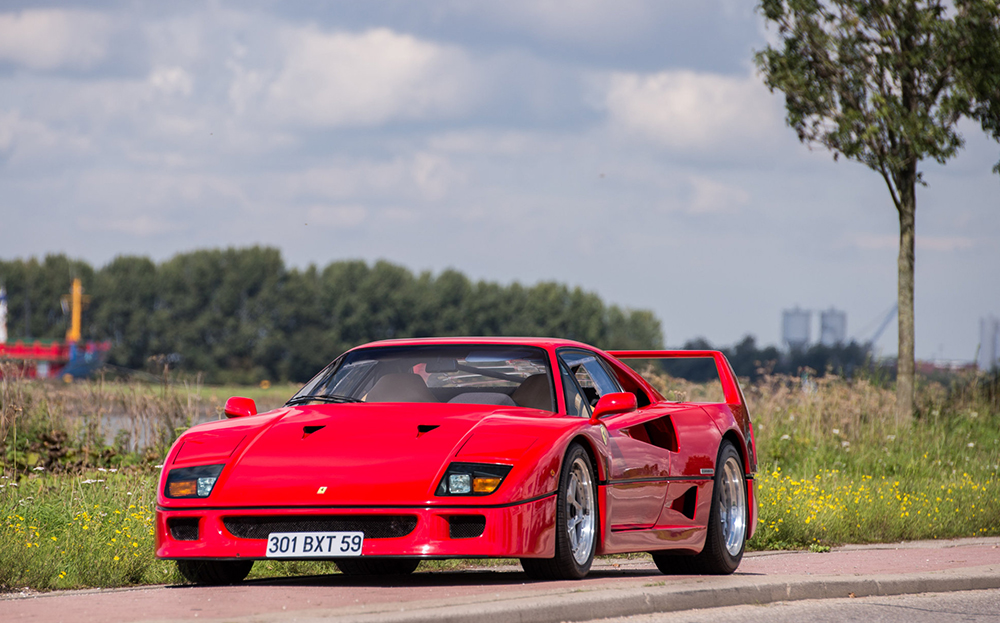 NOT ALL classic cars are solid-gold investments ‒ not even ones owned by famous racing drivers. 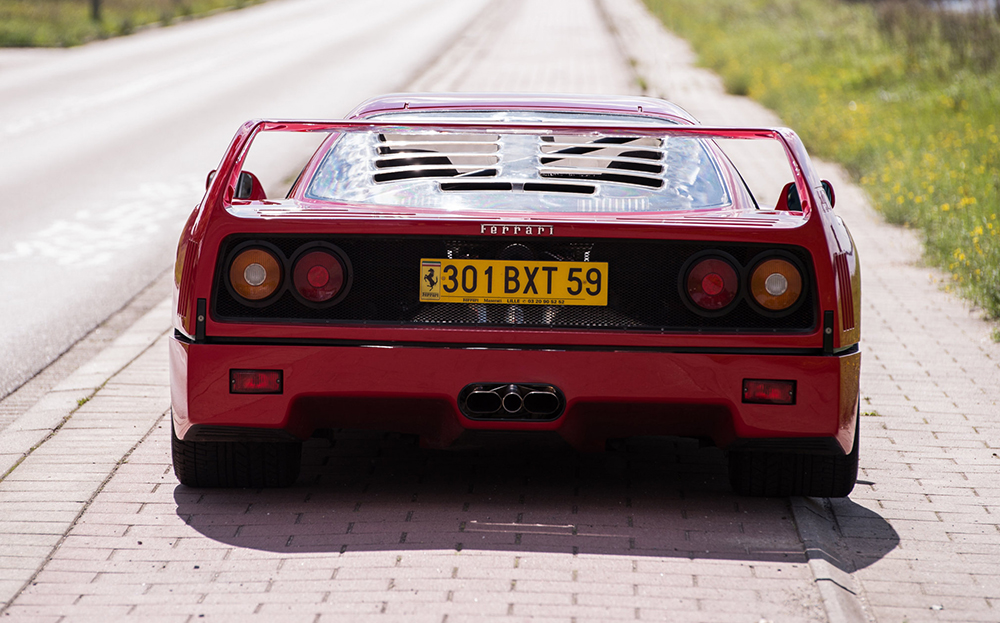 The F40, which was powered by a mid-mounted 3-litre V8 producing 478bhp, was built to celebrate Ferrari’s 40th anniversary, and was the last model to be signed off by Enzo Ferrari. When launched in 1987, an F40 cost the equivalent, in today’s money, of around £500,000.

Mansell acquired his example, new, in 1989 when he joined the Ferrari F1 racing team from rivals, Williams. In a dream debut, he won for Ferrari in the season-opening Brazilian Grand Prix of the same year.

Nicknamed “il Leone” [the Lion] by his adoring Italian fans, the British driver would go on to score two more wins for Maranello before returning to Williams at the end of 1990. 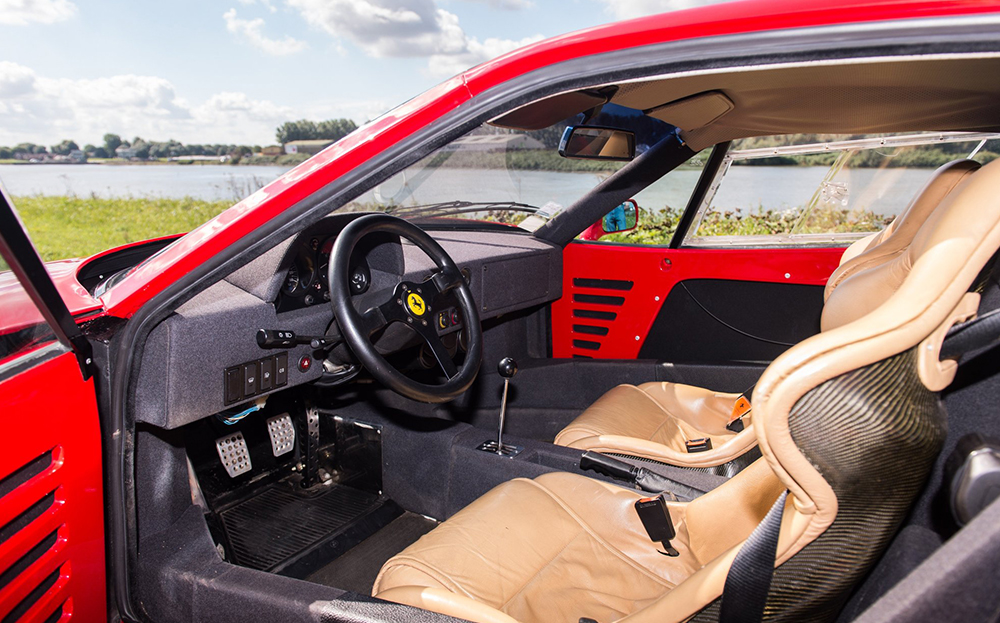 Mansell registered his left-hand-drive F40 on the Isle of Man, with the number “MAN 40N”. A few months later he sold it, and it changed hands again before being sold for £1m in 1990.

Philip Kantor, head of motoring at Bonhams, said he wasn’t surprised by the more modest price Mansell’s F40 achieved when it was sold this weekend.

“The 1990s were the boom period when people were borrowing money to buy cars at silly prices. Things are much more stable now and it’s a safer market. Mansell’s F40 had done 30,000 miles, which can put some buyers off, and he is no longer in the limelight. Prices are rising now for F40s but Ferrari made a lot of them, so the car has to be absolutely right to achieve the best price.”