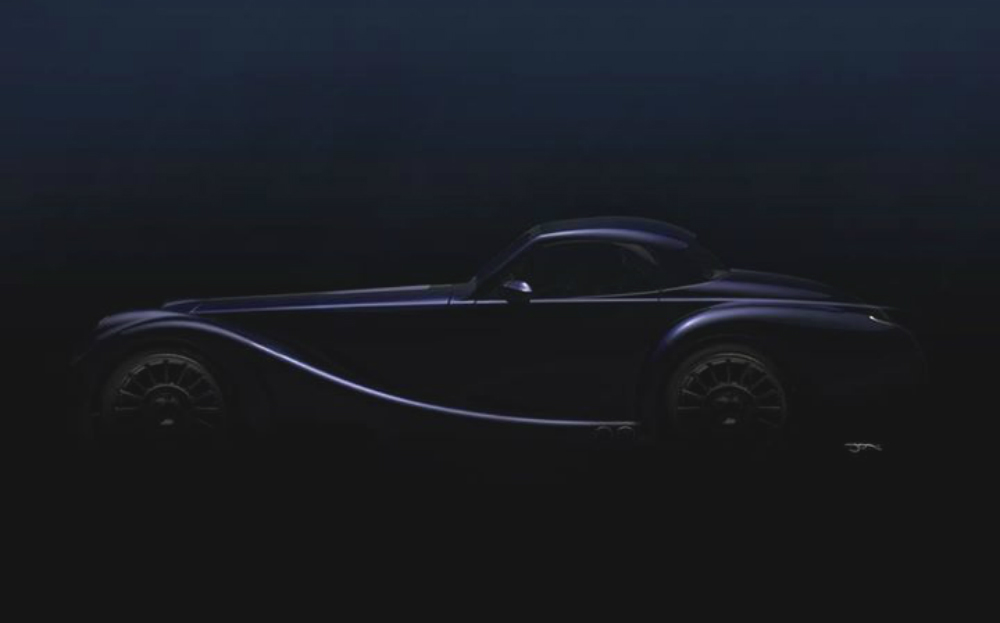 BRITISH SPORTS car maker Morgan has released a teaser video and image of a new supercar, due to be revealed at the Geneva motor show next week.

The sleek two-seater would appear to complement the Aero Supersports and Aeromax models, with a long bonnet, low stance, and a combination of sharp and curved lines. The traditional long swoop from the front wheel arch to the passenger doors is punctuated with dual side exhaust outlets.

A short video clip gives viewers a taste of the rasping engine note and reminds car enthusiasts that Morgan is still very much a hand-built operation.

It appears to be business as usual at Morgan after the controversial departure of Charles Morgan in 2013, which the company claims has had “no impact” on vehicle sales. The last new model to be announced by Morgan was the Plus 8 Speedster, in April last year but a one-off special known as SP1 was also shown off at Salon Prive in September.