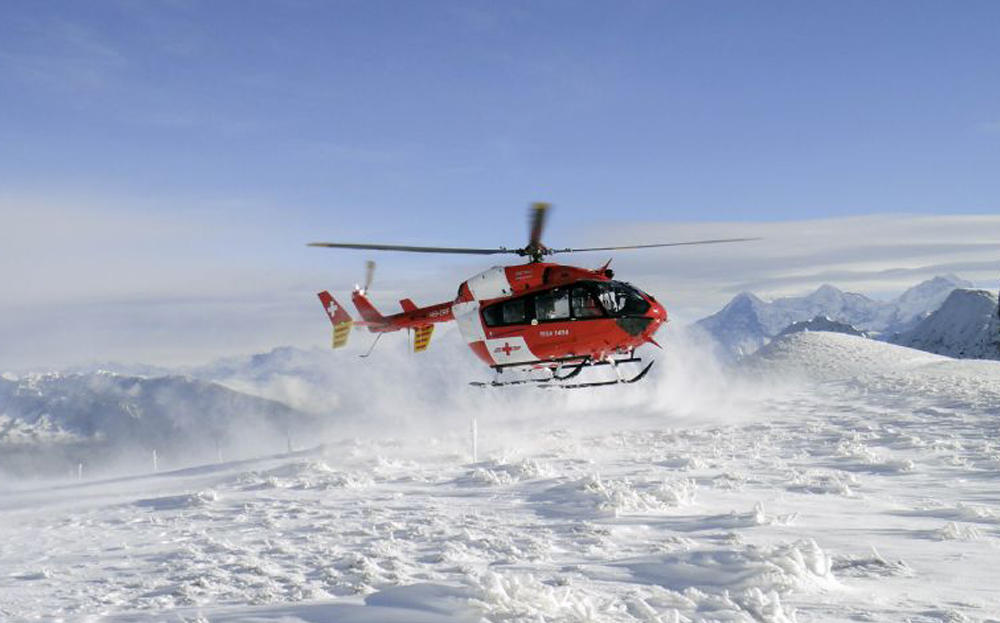 THE MAN accused of stealing the medical files of Michael Schumacher, the former F1 driver who suffered a devastating head injury during a skiing accident in December, has been found hanged in his jail cell, according to Swiss police.

The unnamed man, who was a manager for Rega, the Swiss air rescue firm that flew Schumacher from his hospital in Grenoble to a Swiss medical centre in June, is alleged to have stolen the medical records before offering them for sale to several newspapers around Europe for a reported fee of 50,000 Euros (£40,000).

At that time, Schumacher’s wife announced that he was no longer in the medically-induced coma aimed at reducing swelling in his brain.