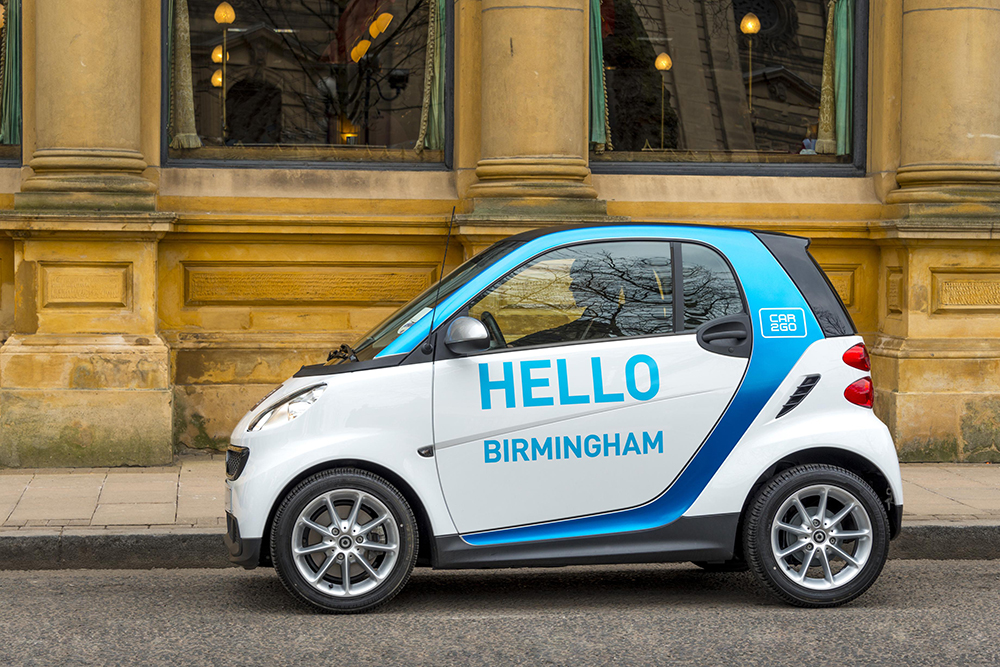 IT WAS billed as the future of inner-city driving; a simple way for busy urbanites to avoid the stress and expense of car ownership without sacrificing any of the convenience. But just 18 months after it launched, one of Britain’s biggest car-sharing schemes has been thrown on the scrapheap.

Mercedes-Benz has wound up its Car2Go scheme in Britain, saying drivers were too attached to their cars to contemplate doing without them. The scheme, which operated in Birmingham and London, allowed members to drive door-to-door in any one of hundreds of Smart Fortwo city cars. Using a smartcard, they could unlock any available car parked at the roadside and leave it in a council-owned parking space at their destination. The fee was 35p a minute.

The idea has been embraced elsewhere: it has 110,000 users in Rome and Milan and about 70,000 in Germany. “The change of car ownership culture did not come as quickly as we hoped,” said a spokesman.

It is the second car-sharing business to shut in just over a year following WhipCar, which allowed car owners to rent their vehicle to other drivers until it closed in March last year. Britain’s other main scheme, Zipcar, recorded a £3.7m loss in 2012.

“We do love our cars,” said Edmund King, president of the AA. “People want their radio to be tuned to their favourite station, they want to leave their junk in the front passenger seat and they want to be able to stop off at the gym on the way home, without having to drop the car off first.”