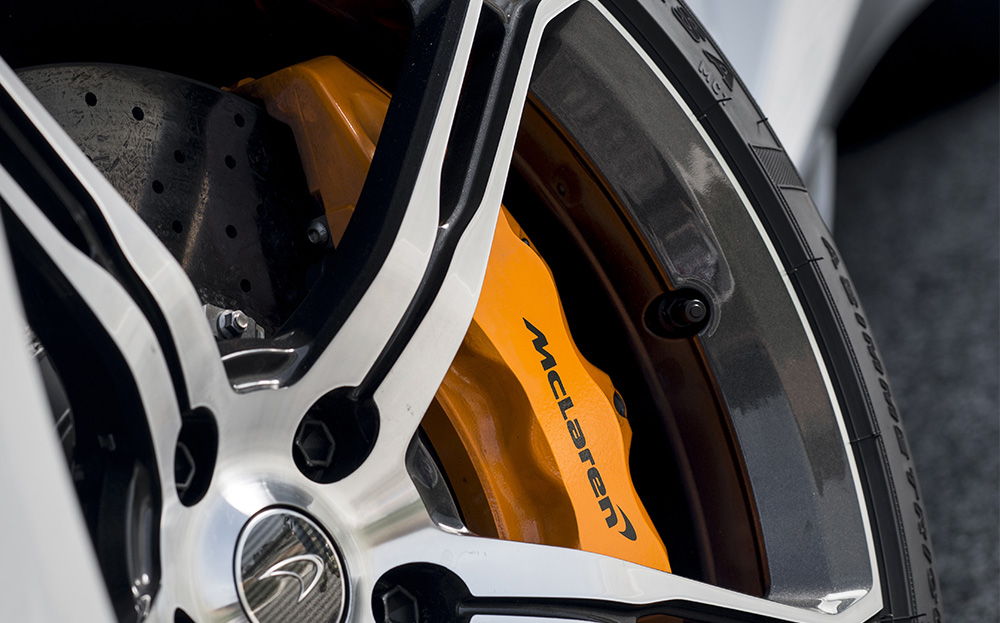 AFTER MONTHS of speculation McLaren has revealed that its budget sports car, which will take on the Porsche 911 and Mercedes-Benz AMG GT next year, will be called the Sports Series.

Previously referred to by the only slightly less inspiring codename P13, the “more affordable” model will slot into McLaren’s range below the 650S supercar. It will cost about £120,000 when it goes on sale next spring, the most inexpensive vehicle yet to roll off the company’s Woking production line.

Despite sounding like a range of men’s deodorants, the Sports Series will boast impressive performance figures, with power rumoured to come from a modified version of the 3.8-litre twin-turbo V8 in the 650S. Customers can expect at least 450bhp on tap and the liberal use of ultra-lightweight components for an impressive power-to-weight ratio.

McLaren is tight-lipped about further details but its PR department is drip-feeding information using the #BlackSwanMoments hashtag on Twitter.