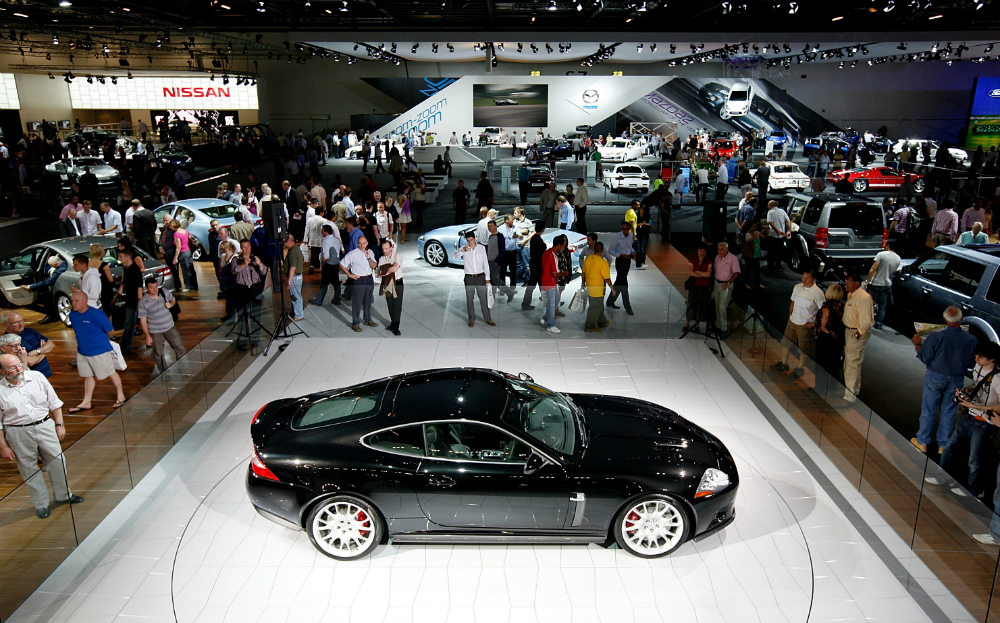 IT IS the closest thing to a British motor show car enthusiasts will have seen for some time: eight years after the doors closed for good on Britain’s annual exhibition, an outdoor alternative to the “stuffy” car shows in Geneva and Frankfurt has been announced for London in 2016.

The plans were revealed by Prince Michael of Kent at an industry awards event in London.  The prince even divulged the show’s location: Battersea Park.

The last London motor show was held in 2008 at the ExCeL centre, in Docklands, and organised by the Society of Motor Manufacturers and Traders (SMMT), but because of a general lack of interest from car manufacturers the two-yearly event was cancelled for 2010 and never returned.

Since then, events such as the Goodwood Festival of Speed, which takes place in the grounds of Lord March’s West Sussex estate every year, and CarFest – hosted by Chris Evans and to be held next year at Laverstoke Park Farm, Hampshire, and Oulton Park race circuit, Cheshire – have grown in popularity and filled the void left by the London show.

Prince Michael said Battersea Park would be a refreshing change from the stuffy convention centres of Geneva and Frankfurt. The organiser, which is not connected to the SMMT, promises a focus on the “latest innovations in motoring technology” and asks car makers to get involved and lend their support. The show will be held on May 5-8, and interested parties can follow news here.