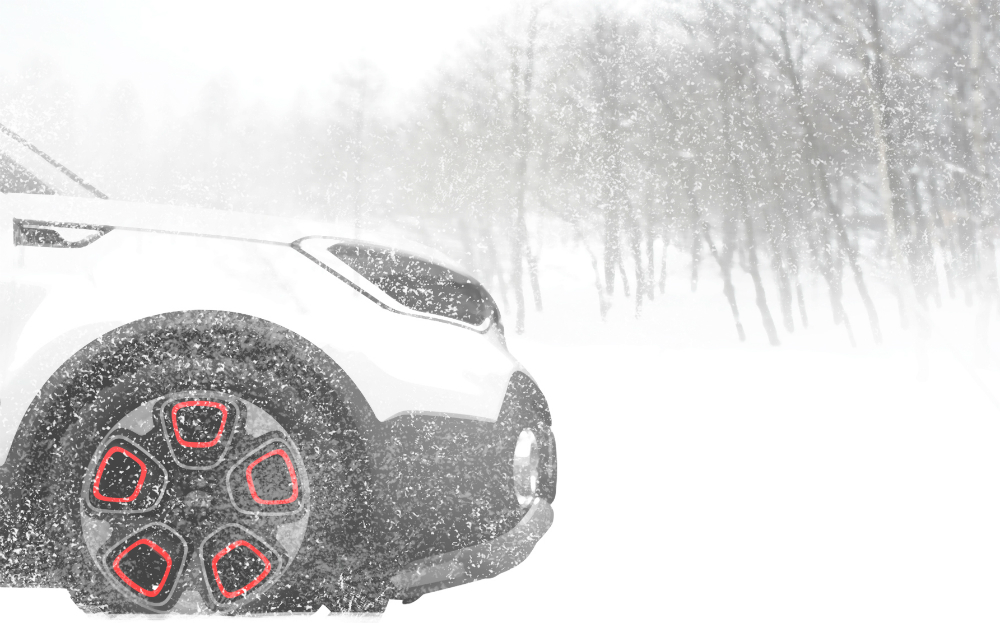 KIA WAS the first car company to bring an electrically powered crossover to British drivers. Now the South Korean company is preparing to launch an electric 4×4 that it says will appeal to the “city dweller turned outdoor adventurer”.

The Trail’ster concept appears to be a rugged all-wheel-drive off-roader. Kia says it features a retractable roof and a system of electric motors that drives both the front and rear axles.

Driving can see an obvious problem with the Trail’ster: if you thought range anxiety was a problem with an electric road car, how about the fear of running out of juice in the wilderness?

Kia will reveal all about the concept in Chicago on Thursday, February 12. The car maker has a history of launching highly stylised concepts at the Chicago show, choosing the Windy City to reveal its aggressive Track’ster concept in 2012, a high-performance version of the Soul that featured the punctuation abuse we have come to expect from Kia.

It is likely that something like the Trail’ster will go into production as a rival to Fiat’s 500X and Jeep’s upcoming Renegade model.

It will complement the Soul EV, a battery-powered version of the marque’s crossover that costs £24,995 (after a £5,000 government grant). It is capable of travelling 132 miles on a charge, thanks to a generous 27kWh battery pack, and its motor produces the equivalent of 109bhp.