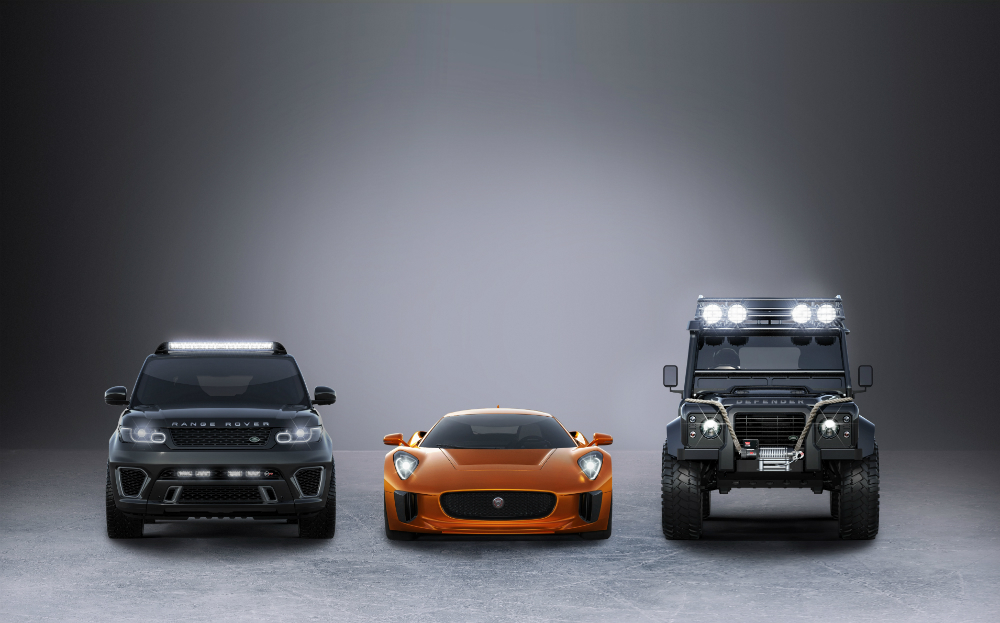 THE JAGUAR C-X75 was the supercar that eluded even the world’s wealthiest car collectors when the British car maker decided against putting the advanced hybrid-powered machine into production. But now one lucky driver will get their hands on a C-X75, and they will be using it to hunt down James Bond.

An orange C-X75 will star in a chase sequence in Spectre, the new Bond film. The setting is Rome, and the C-X75 driver will be pursuing 007 in his Aston Martin DB10, a one-off model designed for the movie.

The C-X75 made its debut at the 2010 Paris motor show, boasting more than 850bhp from a combination of an internal combustion engine and electric motors, but the project was cancelled in 2012 because of the economic climate. Jaguar did manage to win fans, such as Jay Leno, who drove the C-X75 concept.

Williams Advanced Engineering, an offshoot of the Williams Formula One racing team, is responsible for building the hybrid hypercar. However, rumours suggest it is unlikely to feature the original powertrain – consisting of a 1.6-litre turbocharged and supercharged four-cylinder engine that develops 502bhp and electric motors that generated 390bhp. Instead it may use the supercharged 5-litre V8 from Jaguar’s current line-up.

The C-X75 isn’t the only model from Jaguar Land Rover to feature in Spectre. Versions of the Land Rover Defender and Range Rover Sport SVR are used in scenes recently filmed in Austria.

The Defender has been dubbed “Big Foot”, as it has 37in off-road tyres and adapted suspension to tackle extreme terrain.

This isn’t the first time Jaguar Land Rover has been involved in the Bond franchise: the Jaguar XJ8 and XKR both made appearances in Casino Royale in 2006, and the XKR featured in Die Another Day in 2002. Most recently, in 2012, the Defender 110 double-cab pick-up was used in the opening sequence of Skyfall. 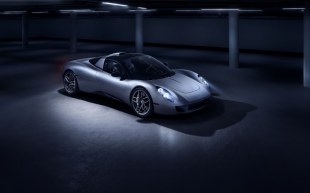 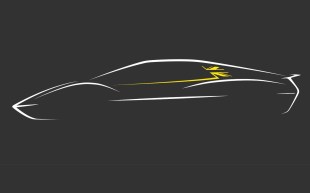 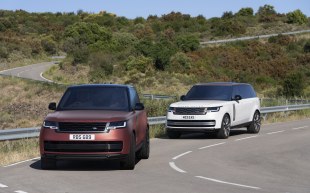