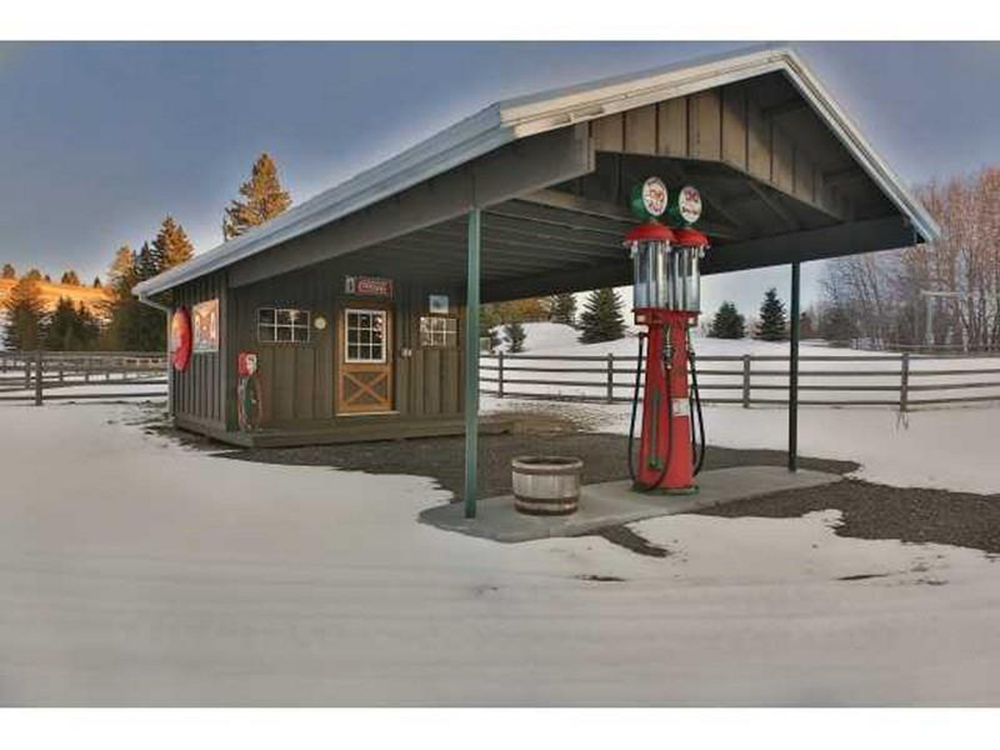 SOME LUCKY chaps have a ride-on model railway in the garden, perhaps others an old fighter jet or a tank bought on ebay, but in the grounds of the former home of the descendants of Henry Ford, of Model T fame, there is a vintage petrol station.

Search for and buy a used Ford on driving.co.uk

Not surprisingly, the home, called Kettle Lakes Ranch, is no ordinary residence. The lavishly appointed mansion sits in a 242-acre estate in the Alberta foothills outside Calgary, Canada, and boasts breathtaking views of the Rocky Mountains.

In addition to its mansion and petrol station, the estate features a second luxury house, numerous outbuildings, paddocks and the lakes for which it is named, left over by a once retreating glacier. 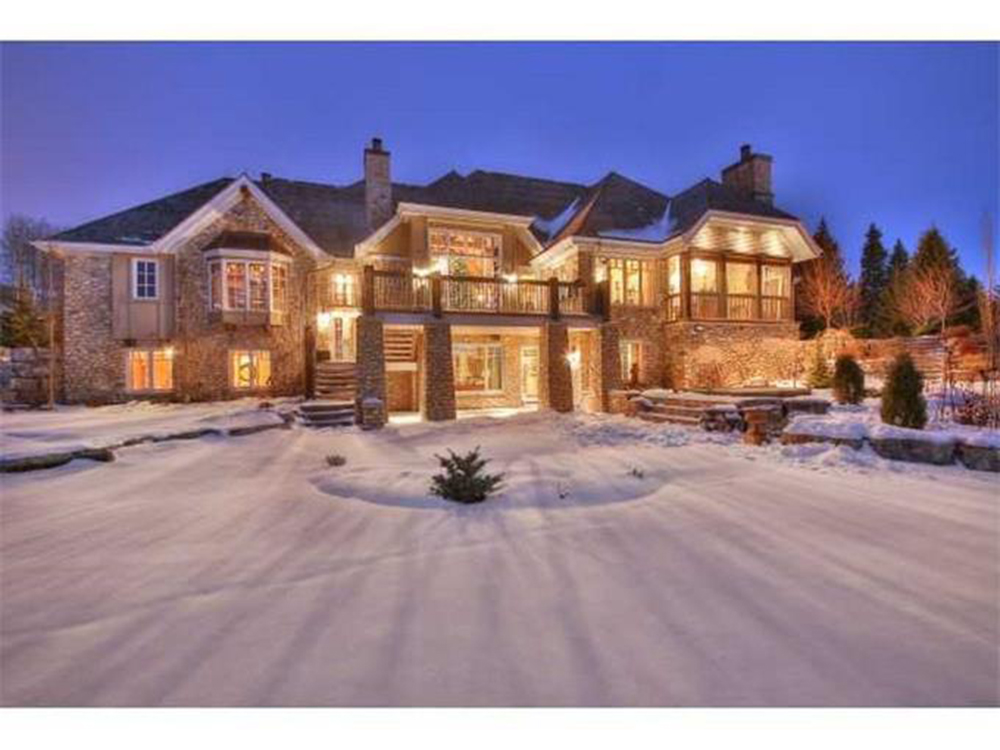 The estate was previously owned by the Henry Ford family. Henry himself died long before it was acquired some 30 years ago. After a succession of owners it is on the market for £36.4m, making it what is believed to be the most expensive property ever in the Calgary area.

Discover the 10 greatest Fords of all time on driving.co.uk

Jeff Tincher of Sotheby’s International, which is marketing Kettle Lakes Ranch, said it had been on the market for only one month and that to date, there has been no serious interest.

Perhaps only one man has the talent to sell his family’s home for a record sum but alas, he’s dead.