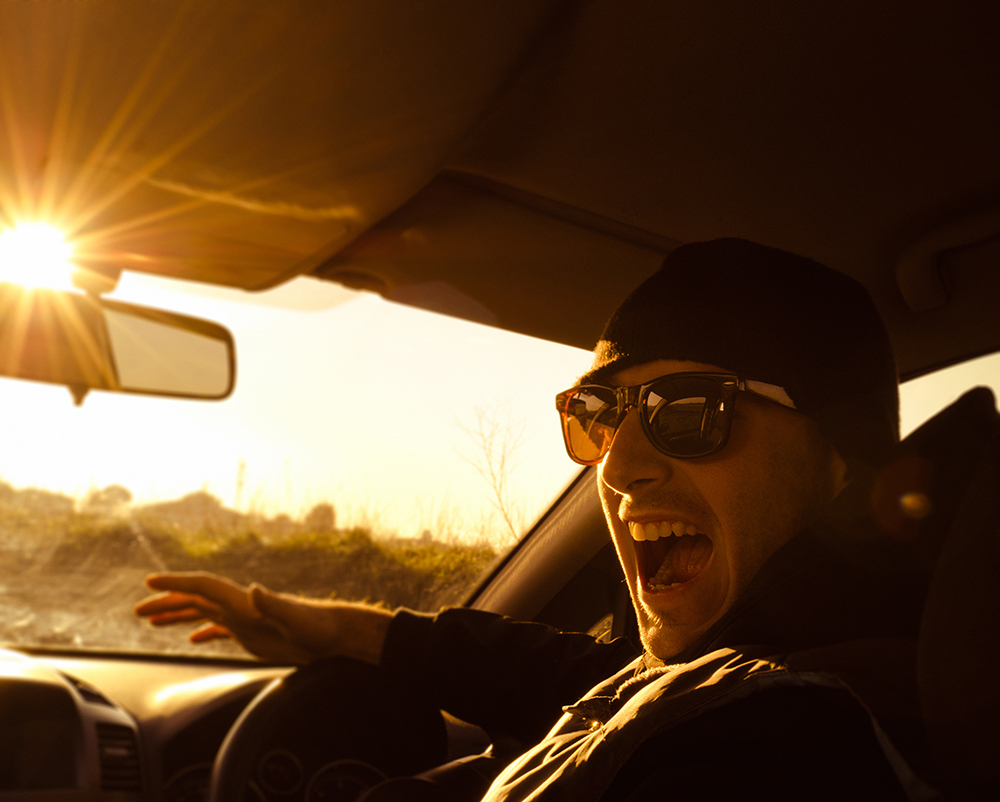 THE CAR should be a calm and focused space where we’re in control but according to a survey, it’s anything but.

The addition of passengers, the behaviour of other road users and the types of roads significantly increased motorists’ stress levels.

Topping the list of worst passengers were close friends and relatives such as wives, husbands, partners, or girlfriends and boyfriends. Such people made a driver feel four times more anxious at the wheel, said researchers at Allianz Insurance who commissioned the survey. Worse, they made them feel twice as rushed, increasing the risk of them having an accident.

Women were found to be most stressed-out by the presence of such people. Children present in the car also raised their stress levels higher than men’s.

Meanwhile, city centres emerged as the most stressful driving locations followed by town areas, motorways and dual carriageways. More than half of those surveyed said they felt calmest on country roads.

Not surprisingly, commuting and travelling to appointments stressed drivers the most.

Drivers’ biggest worry, though, was the behaviour of other motorists with tailgating, followed by road rage, topping their list of fears.

John Dye, CEO of Allianz Insurance, said: “Drivers should be feeling calm and focused. It’s important  that motorists and their partners are aware of the risks a stressful environment in a vehicle can create.”