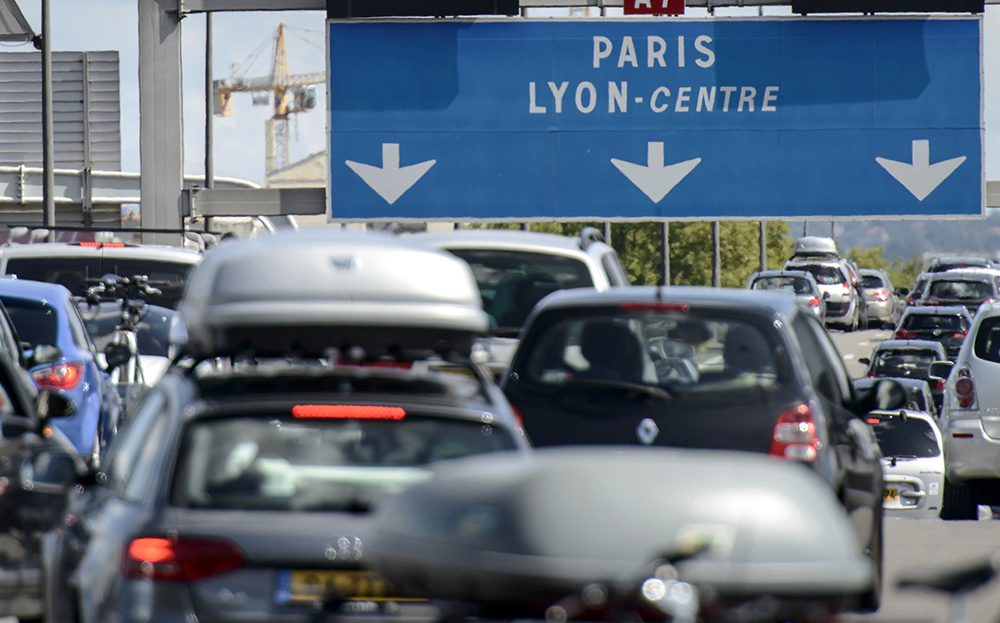 NEARLY 80% of cars in France run on diesel, but their owners could find themselves faced with restrictions and higher taxes and may even be banned from inner-city areas as Manuel Valls, the prime minister, pledges to crack down on pollution caused by emissions from diesel-powered cars.

France is besotted with diesel, as more than 30m cars fill up at the black pump on a regular basis, but Valls said the nation was overly reliant on the fuel and that he will “progressively undo that, intelligently and pragmatically”, according to Reuters.

Next year France’s government will launch a new vehicle identification and classification system that ranks cars by how much pollution they emit. This means that local authorities could have the power to ban the filthiest vehicles from town centres.

Valls also said that the taxation system needed to change so as to promote more ecologically responsible choices. Currently, the French tax system ensures diesel is about 15% cheaper than it is on British forecourts.

The French government announced it would raise the excise tax on diesel by 20 cents a litre, generating about €807m (£640m) annually. This would fund schemes to help improve old diesel engines in areas with anti-pollution plans and fund incentives such as a €10,000 (£7,900) cashback offer to customers scrapping diesel-powered cars and buying electrically powered models instead.

Experts say diesel is the cause of 60,000 early deaths in the UK each year

The news comes as a number of European countries, including Britain, look at ways to restrict diesel usage, as experts say the fuel is the cause of 60,000 early deaths in the UK each year.

In July the mayor of London, Boris Johnson, announced he was considering increasing the London congestion charge by £10 a day for drivers of diesel engines that fail to meet the Euro 6 emissions standards.