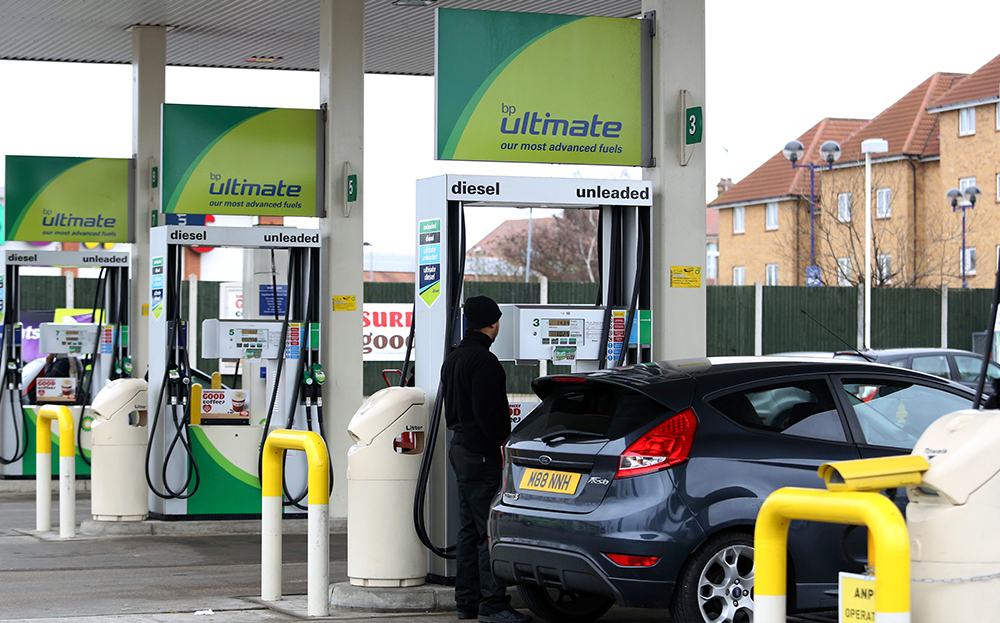 MOTORISTS RECEIVED an early Christmas present last week when the cost of fuel dropped to its lowest level in four years. In a supermarket price war, Sainsbury’s, Asda and Tesco have all lopped a penny off the price of a litre of petrol, dropping unleaded below the £1.20 mark for the first time since 2010.

Further reductions are likely after the government criticised fuel companies for not passing on the full effect of a recent fall in oil prices. The price of a barrel of oil has dropped by nearly a quarter since June, yet petrol prices have fallen by just 6% over the same period. “The oil price has fallen and we expect that to be passed on to people at the petrol station filling up their cars,” said George Osborne, the chancellor. “We will be watching very carefully.”