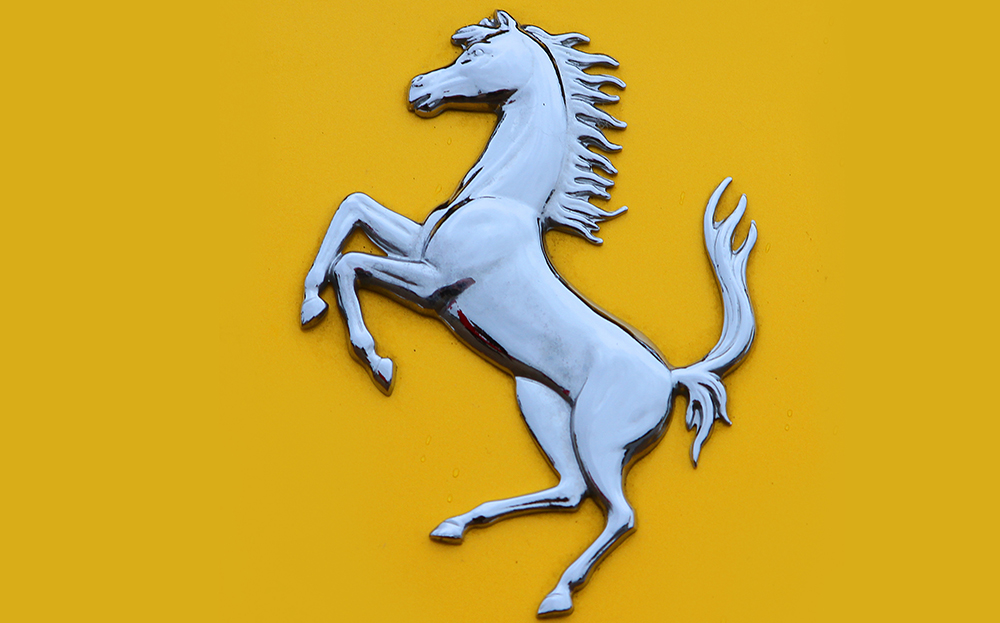 FOR 85 YEARS Ferrari has been a byword for high-performance cars but in a surprise move, the company could be developing a motorcycle.

It has submitted a patent for a V-twin engine, a configuration usually associated with two wheels rather than four. Fuelling speculation that it might be preparing to take on the likes of Italian motorcycle manufacturer Ducati, the engine is shown installed in an illustration of a cruiser-type motorcycle.

A move into bikes would certainly chime with new Ferrari boss Sergio Marchionne’s desire to maximise the company’s brand value. It would also fire a shot over the bows of arch-rival Lamborghini, sister company of Ducati, both owned by Audi.

However, before 458 Italia owners make space in their garage for their new Ferrari motorcycle, it’s worth pointing out that the company has developed two, and even three-cylinder, engines before. Indeed, in the 1970s, it developed a single-cylinder engine on which it tested injection systems for use by its Formula One team.

Commenting on the company’s latest patent, a Ferrari spokesman said: “Ferrari is developing new technology all the time for a whole range of applications, both for ourselves and other companies within the group, and we always take steps to protect our intellectual copyright.”