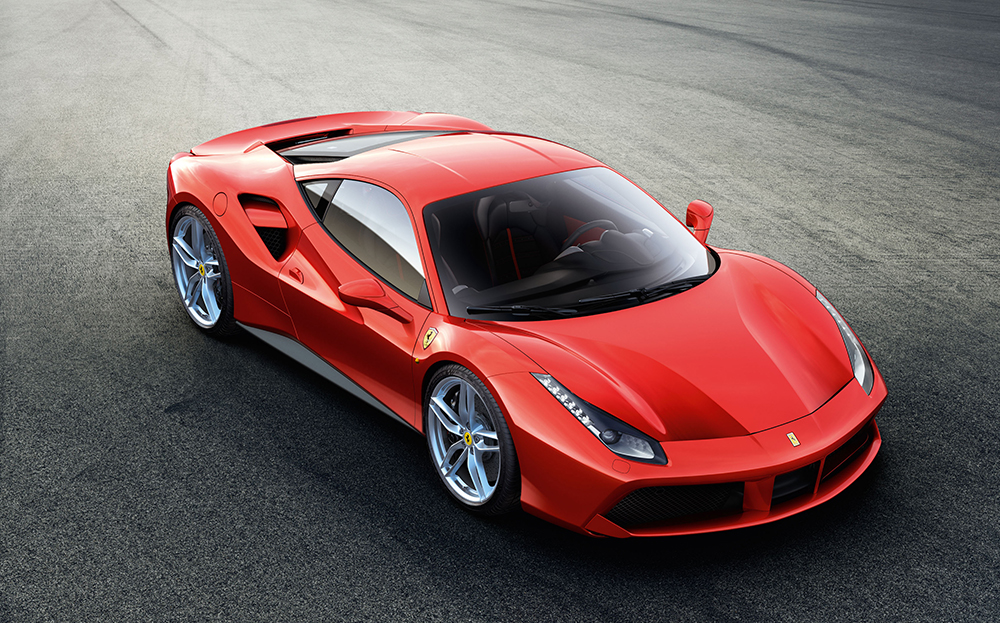 Replacing the world’s greatest sports car was never going to be easy, but Ferrari has given it its best shot with the new 488 GTB.

As the successor to the 458, it has a lot to live up to. With that model, owners and critics alike felt that Ferrari had reached its zenith and come as close as possible to perfection; even Jeremy Clarkson, a man who’d found plenty to grumble about when he owned a Ferrari 355 GTS, declared: “A modern Ferrari feels like no other car on the road. It feels miles better. And this one? Oh, this is the best of the lot.” For once, James May agreed.

Under pressure to outdo itself, then, the Italian car maker has had to break with tradition. Perhaps it’s the competition fast approaching in the rear-view mirror, or maybe the increasingly tough emissions regulations. Whatever is to blame, the company has done something that’s bound to upset Ferraristi everywhere. It’s said goodbye to the 458’s fantastic, naturally aspirated V8 engine and gone turbocharged. Not such a radical move, you may think. But part of the pleasure of owning such a Ferrari with a V8 engine surely was winding up the revs to an ear-splitting 9000rpm to get the best from it. And what about turbo lag? Has Ferrari engineered around it? 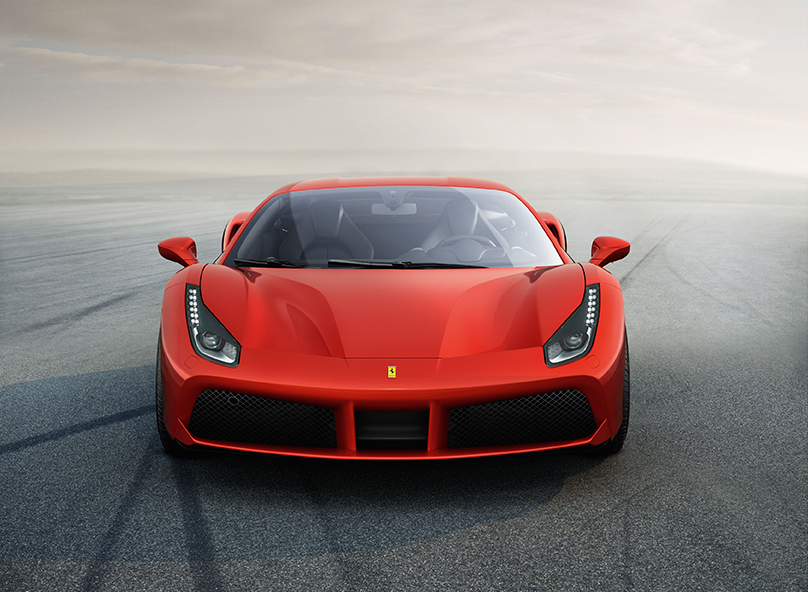 The other difference is in the way its power and torque are delivered. The naturally aspirated engine in the 458 had to be revved to 9000rpm to unleash its full 562bhp, and the peak torque of 398 lb ft arrived at 6000rpm — both an indication of the engine’s rev-hungry nature — whereas the new 488 GTB delivers its peak torque of 560 lb ft at 3000rpm. What does all this mean? We fear that the thrill of the chase, the challenge of getting the best from the engine, is gone. We’ll let you know to what extent when we test it.

The design of the 488 GTB’s bodywork is said to improve downforce by 50% compared with a 458 Italia, yet there is also less drag against the air. Under the surface, the 488 GTB is built around the aluminium, mid-engined, rear-wheel-drive chassis that has been used to such good effect in its predecessor.

For all its technical improvements, however, one glaring fault remains: Ferrari refuses to remove the indicator controls from the steering wheel and return them to a traditional stalk position on the steering column. So drivers still won’t know where to find them when they’re turning a corner.

The price will be announced when the car makes its debut at the Geneva motor show, next month, but it is unlikely to be under £180,000.

For more pictures of the Ferrari 488 GTB, head to Driving’s Facebook page