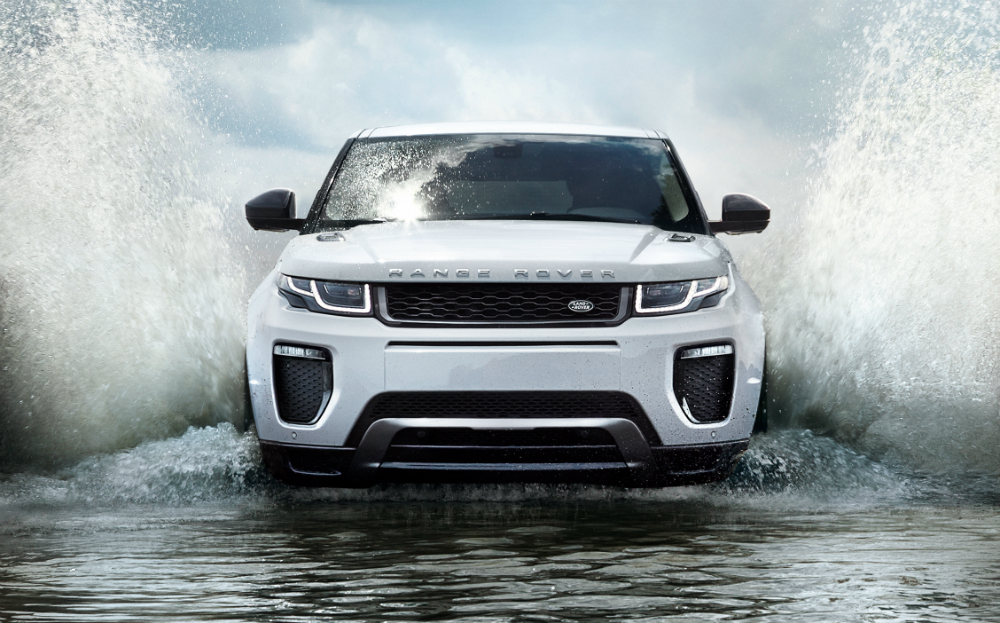 IF YOU’VE been thinking recently about buying a new Range Rover Evoque, you may want to pull on the handbrake. In August Land Rover will launch a substantially revised model, featuring improved engines, a facelift and improved infotainment systems.

The upgraded Evoque benefits from a new four-cylinder diesel engine, known as Ingenium, which Land Rover says will return up to 68mpg and emit just 109g/km – a substantial improvement over the current model’s 56.5mpg and 133g/km. Also helping improve running costs are service intervals that extend from 16,000 to 21,000 miles. 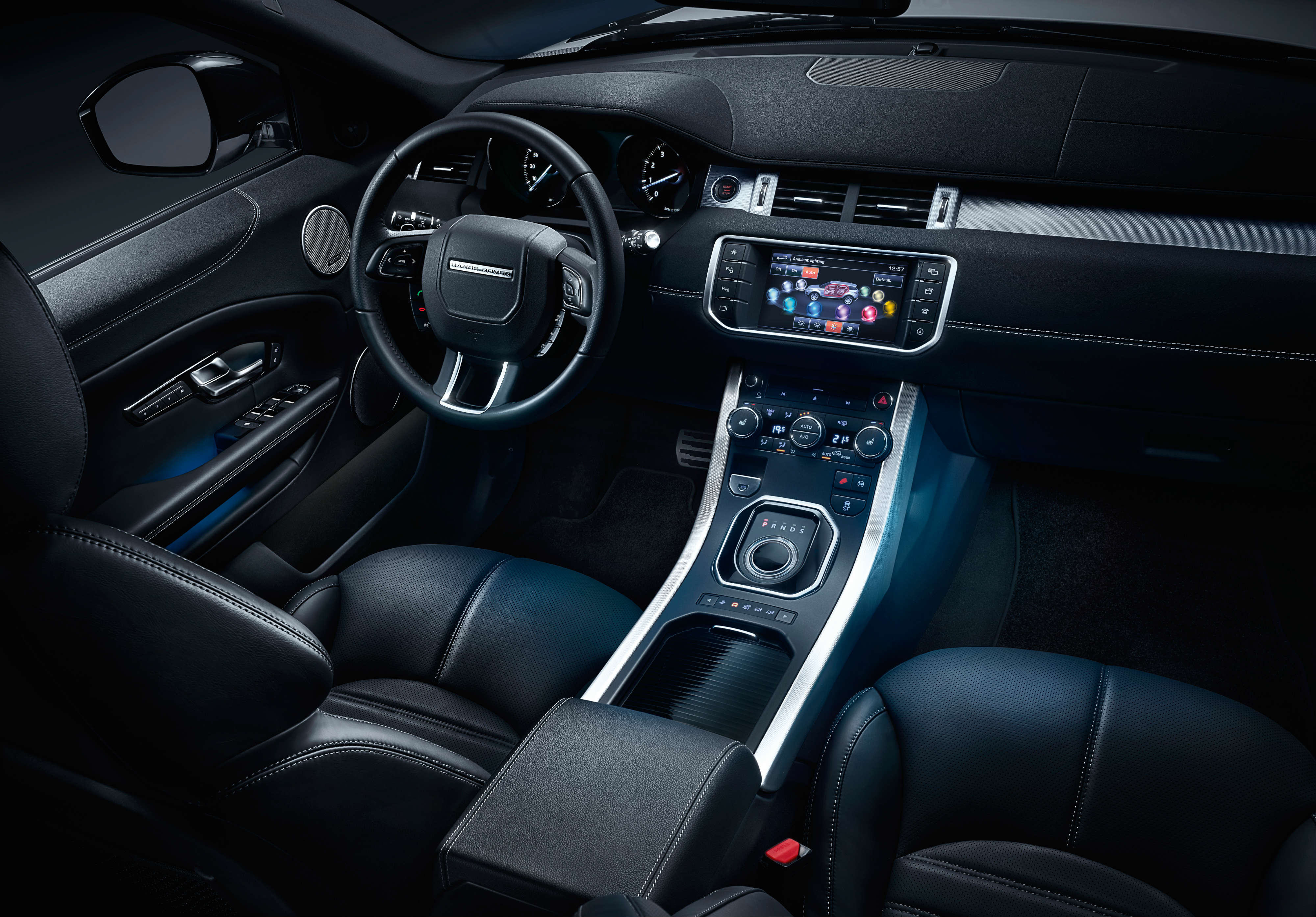 Inside, customer will find an 8in touchscreen infotainment system called InControl. An upgraded version, InControl Plus, includes a hard-disk navigation system and a pair of 8in video screens with wireless headphones.

The tweaked Evoque features a new front bumper and grille, as well as LED headlamps. New seats and door casings are complemented by different colour and trim combinations.

The engine will be offered in two versions, the more frugal being the 148bhp eD4, which is available with front-wheel drive only. A 178bhp version, capable of 59mpg, will be offered with four-wheel drive, and a 237bhp petrol motor, called Si4, will return 36mpg.

Specifications and pricing will be announced not long before the new version goes on sale in August. The Evoque has been Land Rover’s most successful car to date: the company  sold 125,364 last year and has shifted more than 400,000 since its launch in 2011.