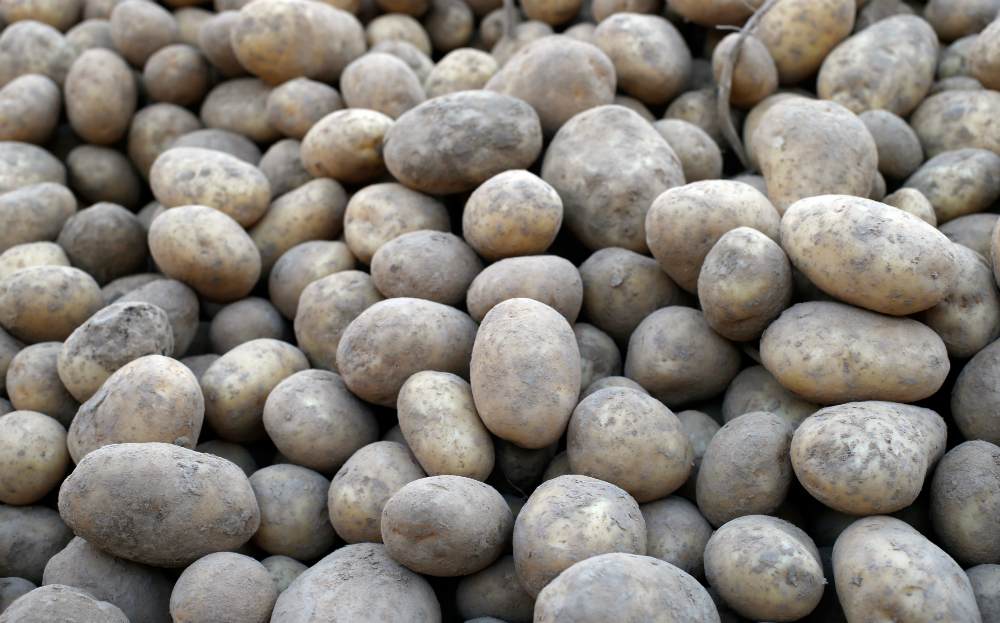 AN 18-YEAR-OLD motorist from West Dunbartonshire in Scotland has been charged with assault after allegedly throwing uncooked potatoes at pedestrians.

On December 29 last year a 13-year-old girl sustained serious bruising to her face when a potato was thrown at her from a moving car. A second woman, who was hit in the early hours of the morning, told the Clydebank Post that she thought she had been shot with a BB gun.

The unnamed victim, a 32-year-old NHS worker from Clydebank, West Dunbartonshire, claimed the potato was launched from a passing car, and was followed by a tub of coleslaw. She says the attack caused her to keel over outside the Twisted Thistle pub on Dumbarton Road in the city.

The Clydebank police told Driving that the 18-year-old man had been charged with three counts of assault on December 29 and a second suspect released without charge.

“Whilst initially the males involved may have deemed this a boyhood prank,” Inspector Natalie Doherty of Clydebank community investigation unit told the Clydebank Post, “the consequences were clearly not considered and as a result two females including a 13-year-old child have been left injured.”