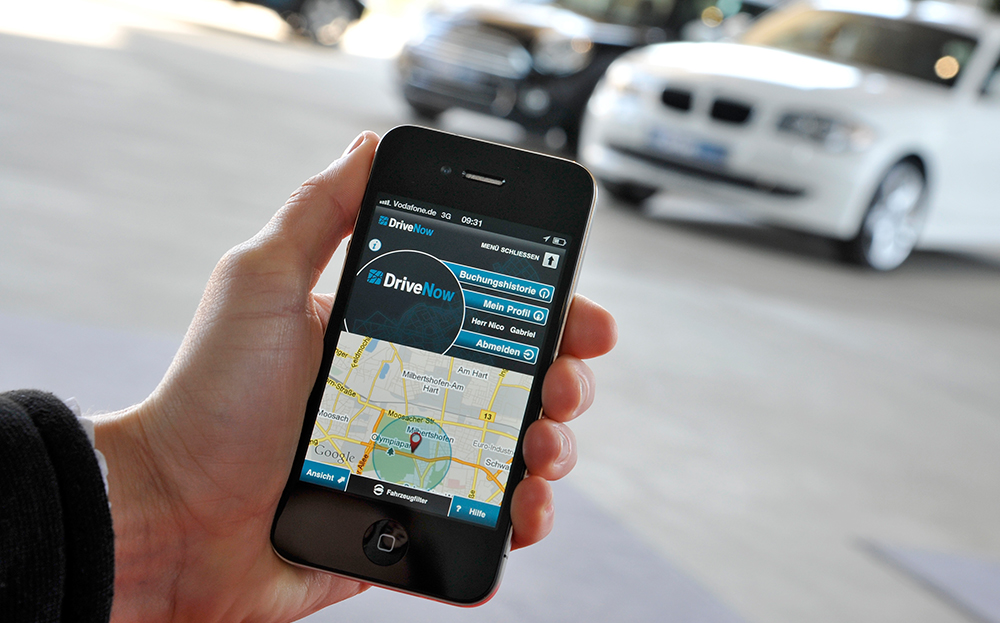 BMW IS set to announce plans to bring its DriveNow car sharing club to Britain, allowing drivers to hire the electric i3, as well as conventionally-powered Minis, by the minute, in the same way that visitors to London can hire “Boris Bike” bicycles.

DriveNow already operates in Germany, Austria and America, where it has around 240,000 members. Users locate an available car with a mobile phone app, or by simply spotting one parked in the street. They unlock the car by swiping a smart card on the windscreen. At the end of their journey, they simply park in any public space within a participating city and lock the car with the card.

German users register for £23 and pay from 25p per minute to use the cars. Drivers who make short journeys are likely to find it cheaper than owning their own car.

BMW has been looking at operating the scheme in Birmingham and Manchester but is expected to launch first in London and begin operating next year. The company is thought to be close to an agreement with Westminster and other adjoining boroughs to use public parking spaces.

The French company that runs an electric car club in Paris is due to launch a similar operation in London next year, but neither scheme is guaranteed success. There are already a number of operators, including Zipcar and City Car Club, while Mercedes’ Car2Go car club withdrew from the UK in May because not enough London boroughs supported it.