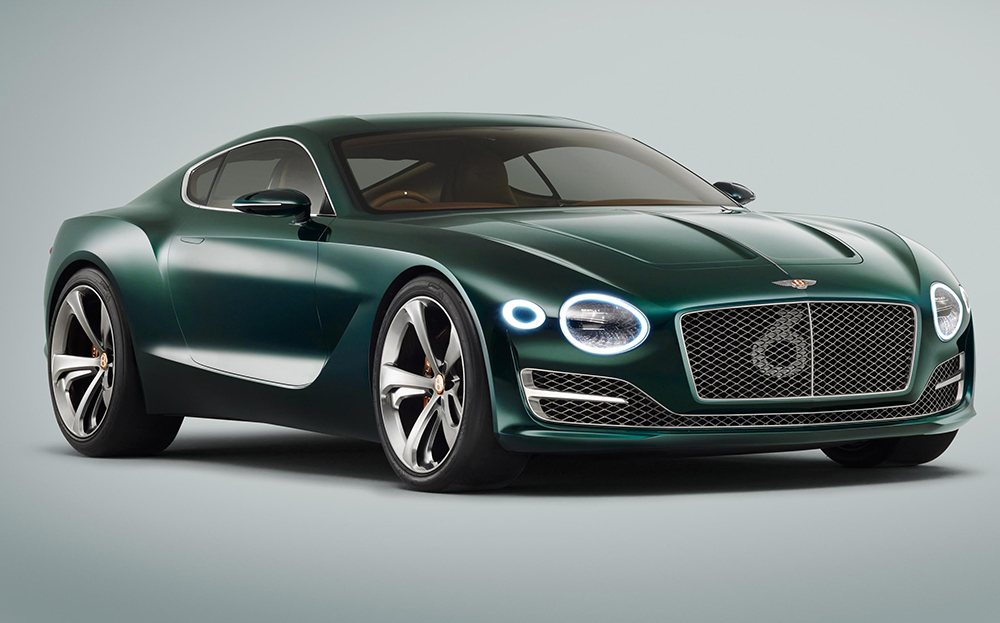 BENTLEY HAS fired a shot across the bows of Ferrari, Porsche and McLaren with the unveiling of a new hybrid super sports car at the Geneva show, the EXP 10 Speed 6 concept.

The luxury car maker says the EXP 10 Speed 6, which could reach production should customers show enough interest, represents a vision of the company’s sports car future.

The concept car is powered by a hybrid powertrain and the company told Driving that production versions of the new car would also take hybrid power as it chases younger buyers keen on latest-generation technology. 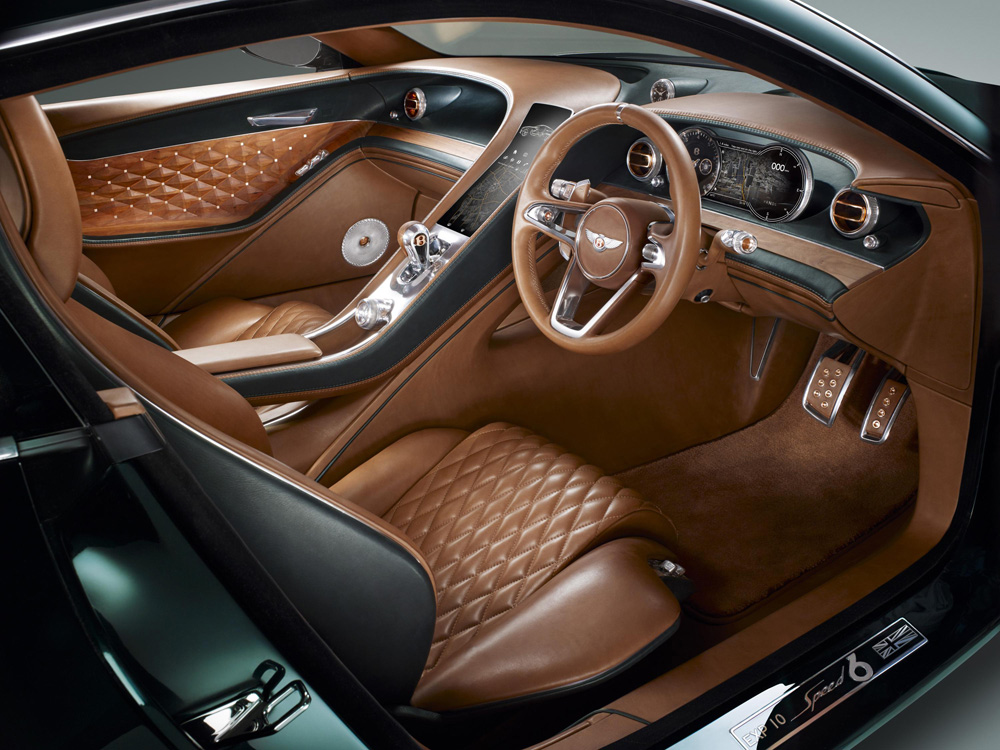 Luc Donckerwolke, director of design at Bentley motors told Driving: “It was a great challenge because we wanted to explore how we could become more athletic, more driver-focussed; we needed to complement the brand with a vision for a younger, more dynamic car. I believe that there is the potential for the brand to have younger customers. It is about emotionalising the brand for the future and not just about creating a fifth model for the Bentley brand.”

Bentley is investing £840m in its technology engineering centre in Crewe, Cheshire, and said that a large part of that will go into the hybrid powertrain development. 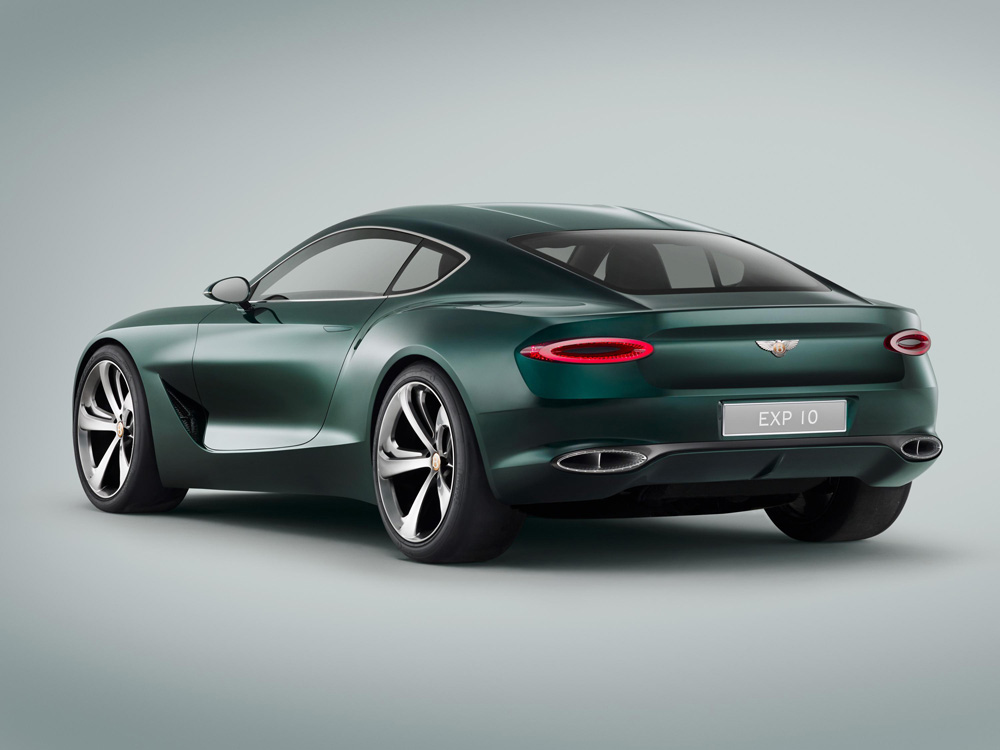 Hybrid technology is top of the car maker’s agenda because of the impressive delivery of torque and reduced cabin noise afforded by electric motors. Donckerwolke said: “I have driven all the hybrids and electric cars in our [Volkswagen] group, as well as rivals such as the Tesla Model S, and I see it as being a different type of driving experience that is silent, effortless and a different type of luxury.”

Bentley is investing £840m in its technology engineering centre in Crewe, Cheshire… a large part of that will go into the hybrid powertrain development

The aircraft-inspired design features subtle use of materials that are in keeping with the hybrid heart of the car, such as the copper treatment of the brake callipers and use of other conductive metal materials within the cabin. Bentley said it has also looked at different ways of using wood, leather and stainless steel, and incorporated crystal into the front light cluster. 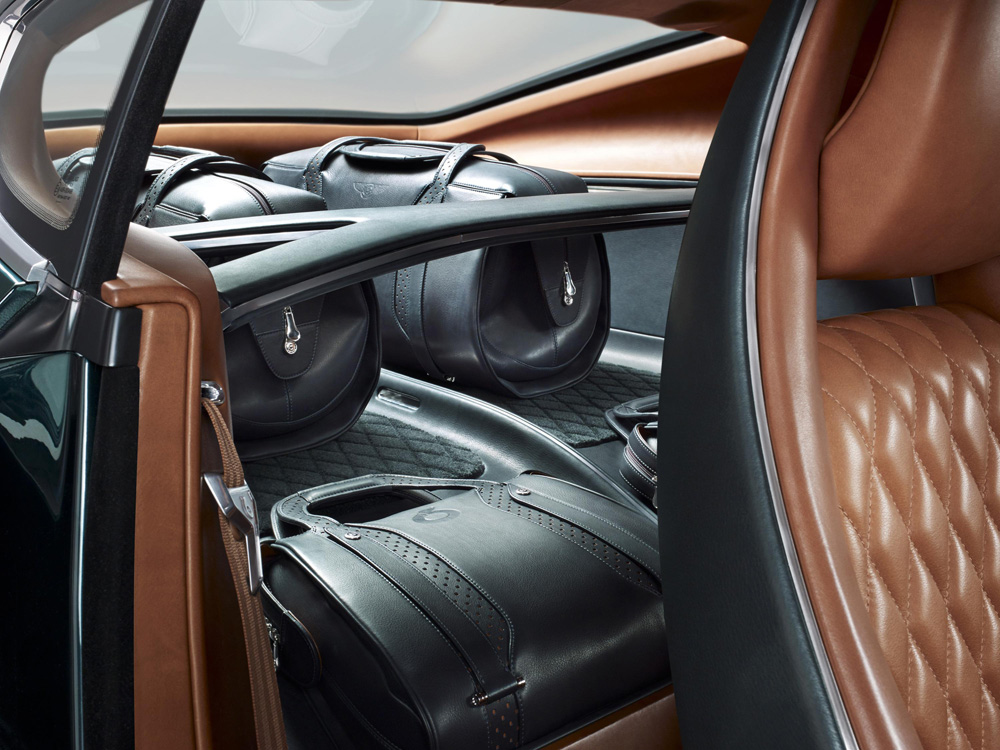 Wolfgang Dürheimer, chairman and chief executive of Bentley Motors said: “This is not just a new sports car concept but the potential [of] Bentley sports cars – a bold vision for a brand with a bold future.”

Reports suggest the EXP 10 Speed 6 could be produced within the next three years should customers show enough interest in the car. “The engineering and design team would work through the night to bring this car to reality,” said Donckerwolke.