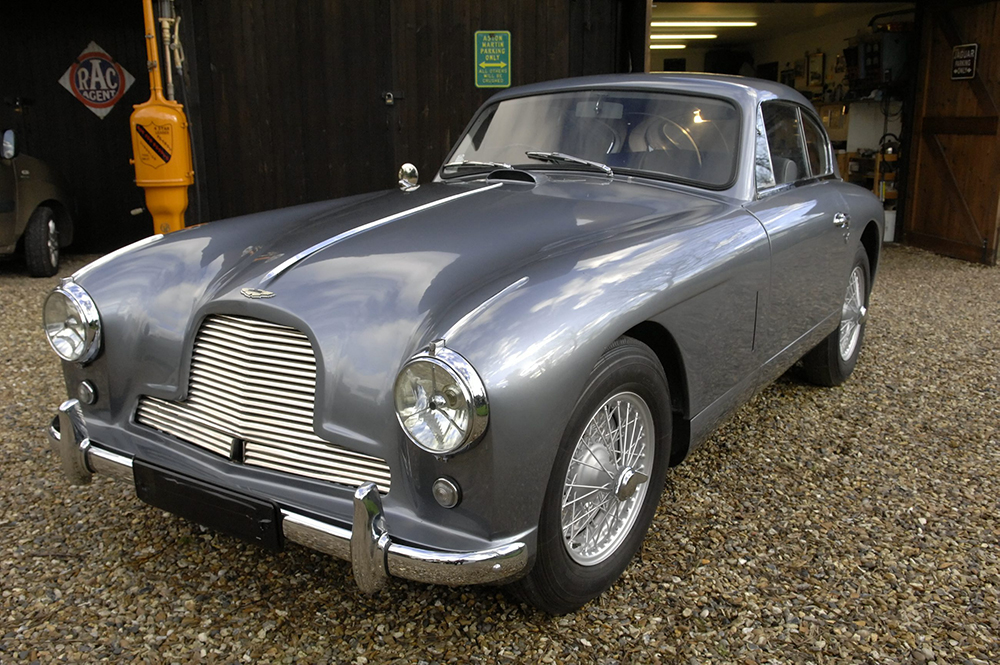 THE NAME’S Lister. Philip Ingram Cunliffe-Lister. A gadget-laden Aston Martin belonging to the son of a spymaster and said to be the inspiration for James Bond’s car of choice is set to go under the hammer this summer.

The 1955 DB2/4 model was owned by Cunliffe-Lister, the son of Lord Swinton, who was head of the Security Executive, an umbrella for MI5 and MI6, during the Second World War. He was a frequent visitor to the next-door neighbours of Ian Fleming in Kent during the time the author was writing his Bond books. The car features a hidden compartment under the driver’s seat, reinforced steel bumpers and connections in the driver’s seat for a two-way radio or — it is speculated — a homing device.

Fleming gave Bond an Aston Martin DB3 in the Goldfinger novel, published in 1959. In that book the DB3 was fitted with reinforced bumpers and a concealed compartment housing a Colt 45 pistol (the ejector seat and revolving numberplates appeared in the film adaptation only). 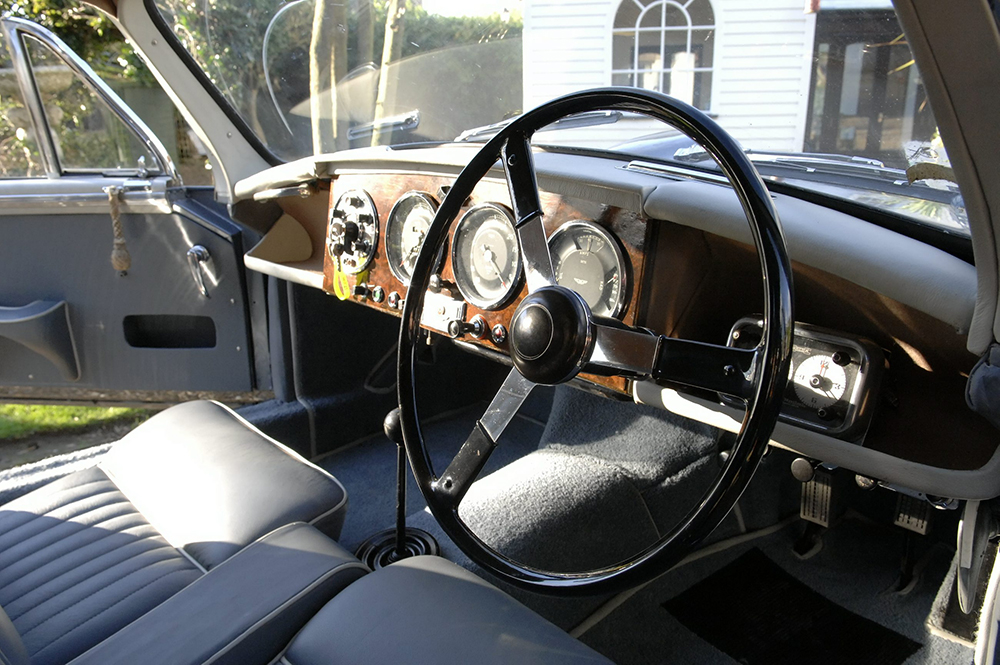 The real-life DB2/4 had been left rusting since 1970 until it was bought last year. It was only during restoration that the modifications were discovered. Lister’s name is reported to be on the car’s build sheet, documenting his status as the car’s first owner. He is said to have been a close friend of Dennis and Rose Ramsay, neighbours of Fleming near Deal, and often visited them, as Rose was godmother to his son.

“The story around this car and its discovery is phenomenal,” said Chris Routledge, managing partner of Coys auction house, which will be selling the car at Blenheim Palace, Oxfordshire, on July 12. “It was regularly at Ian Fleming’s neighbours.” It is expected to fetch up to £250,000.