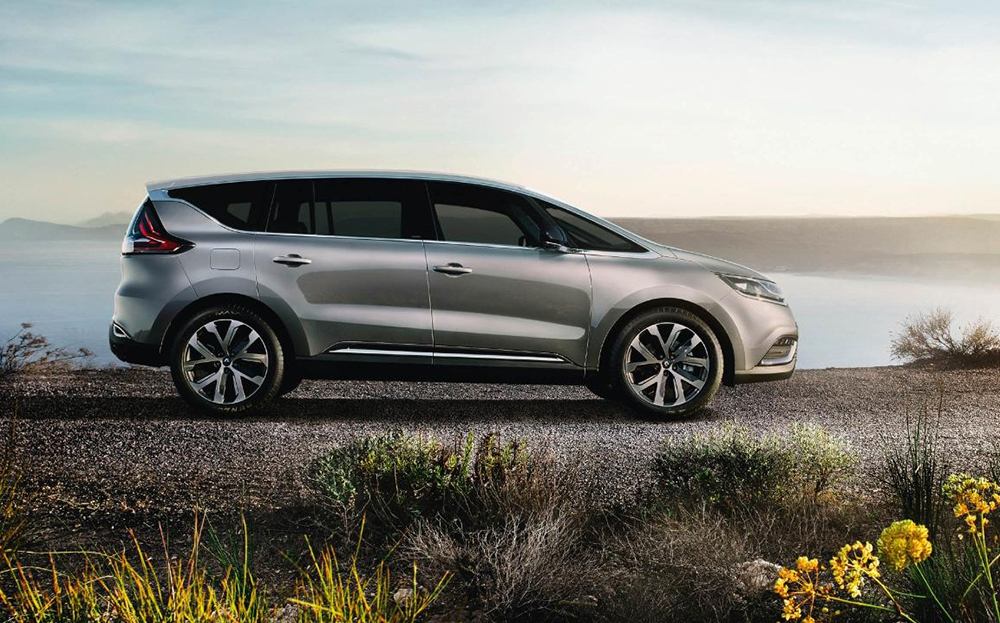 THIRTY YEARS after the first Espace was launched, an event that marked the birth of the modern-day people carrier (now known as MPVs), Renault has unveiled its great, great grandson or more simply, the fifth generation, ahead of its Paris motor show debut in October. But it won’t be coming to the UK.

Based largely on the Initiale Paris concept car that appeared at last year’s Frankfurt show, Renault says the new model retains the features that made the original so popular, among them a brightly lit, comfortable and versatile interior, with lots of clever storage and stowage solutions. As with previous generations, it will be offered with five or seven seats.

However, at the concept’s launch last year Renault said it did not believe there was a market for the Espace in the UK; a decision it is standing by, a spokesman today told Driving.co.uk. 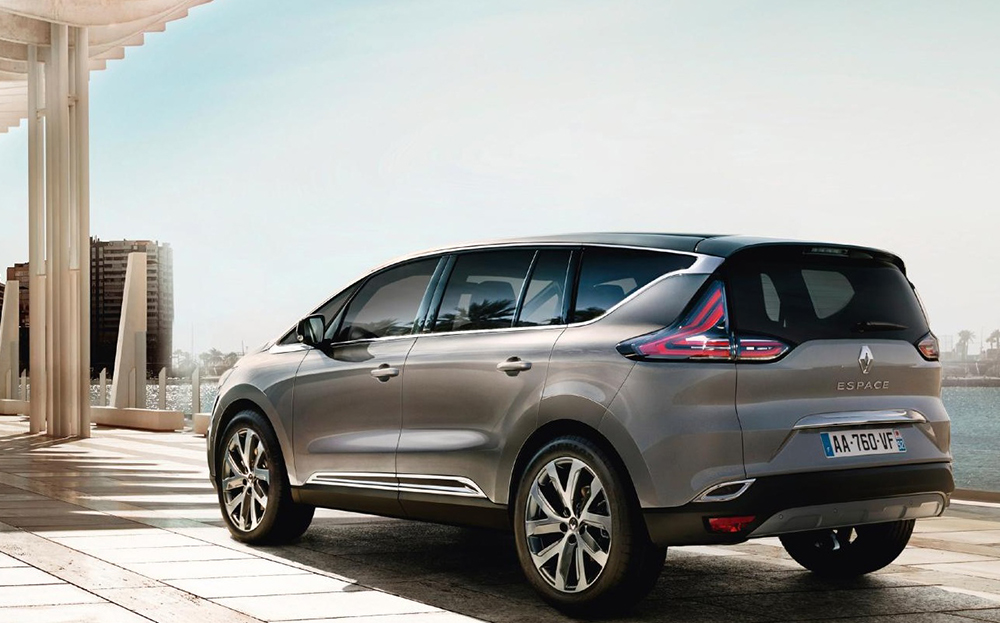 But with the new Espace looking so stylish it might be considered a blow for UK consumers if they were denied the chance to buy it. Would you like to see the new Espace in Renault showrooms? Tell us below.

Should Renault sell the Espace in the UK?

Search for and buy a used Renault on driving.co.uk