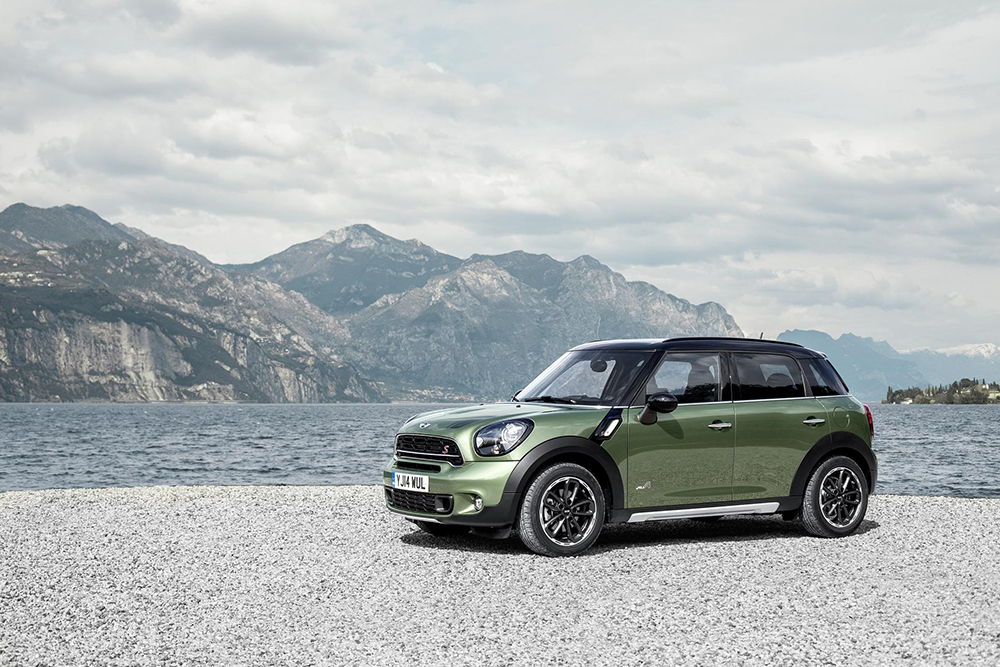 THE GROWING family’s favourite Mini, the five-door Countryman, has been given a rugged new look.

A more assertive grille, underside scuff plates, LED foglights and new colours, including one called Jungle Green, emphasise its mild off-road credentials. These are sharpened further by the availability of four-wheel drive as an option on most models bar the John Cooper Works, where it is standard.

Meanwhile, emissions have been tweaked to make the car Euro 6 compliant, while performance has been increased on some models including the Cooper S (from 182bhp to 188bhp) and economy improved.

Naturally, with the changes comes a change in price with the entry-level One, the only model Mini could quote a price for when we enquired, costing £16,990, or £300 more than the outgoing version. The revised Countrymans can be ordered from late spring. 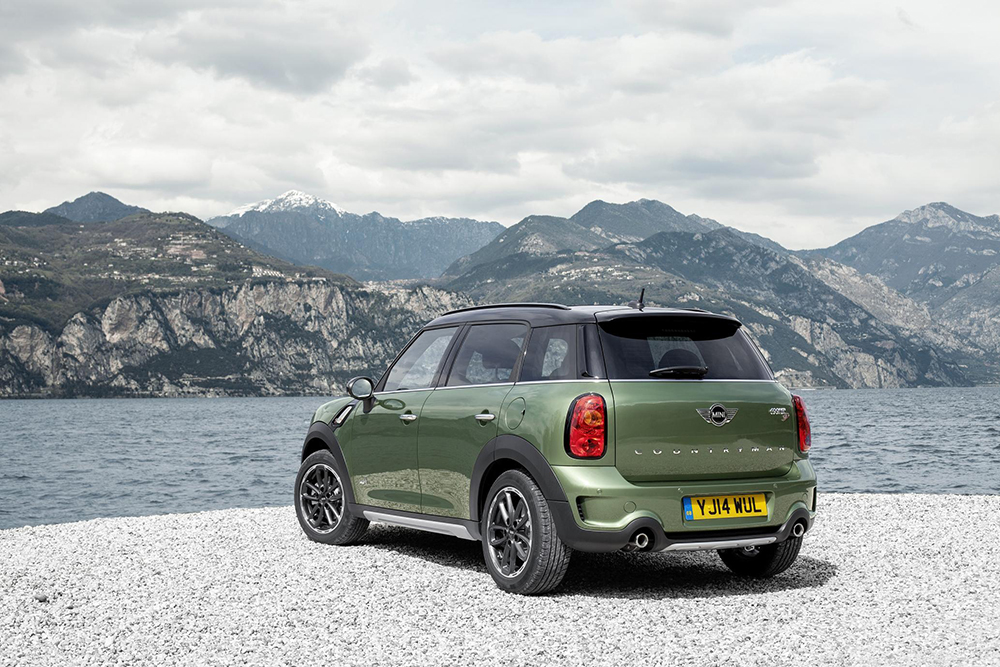 Search for and buy a used Mini Countryman on driving.co.uk