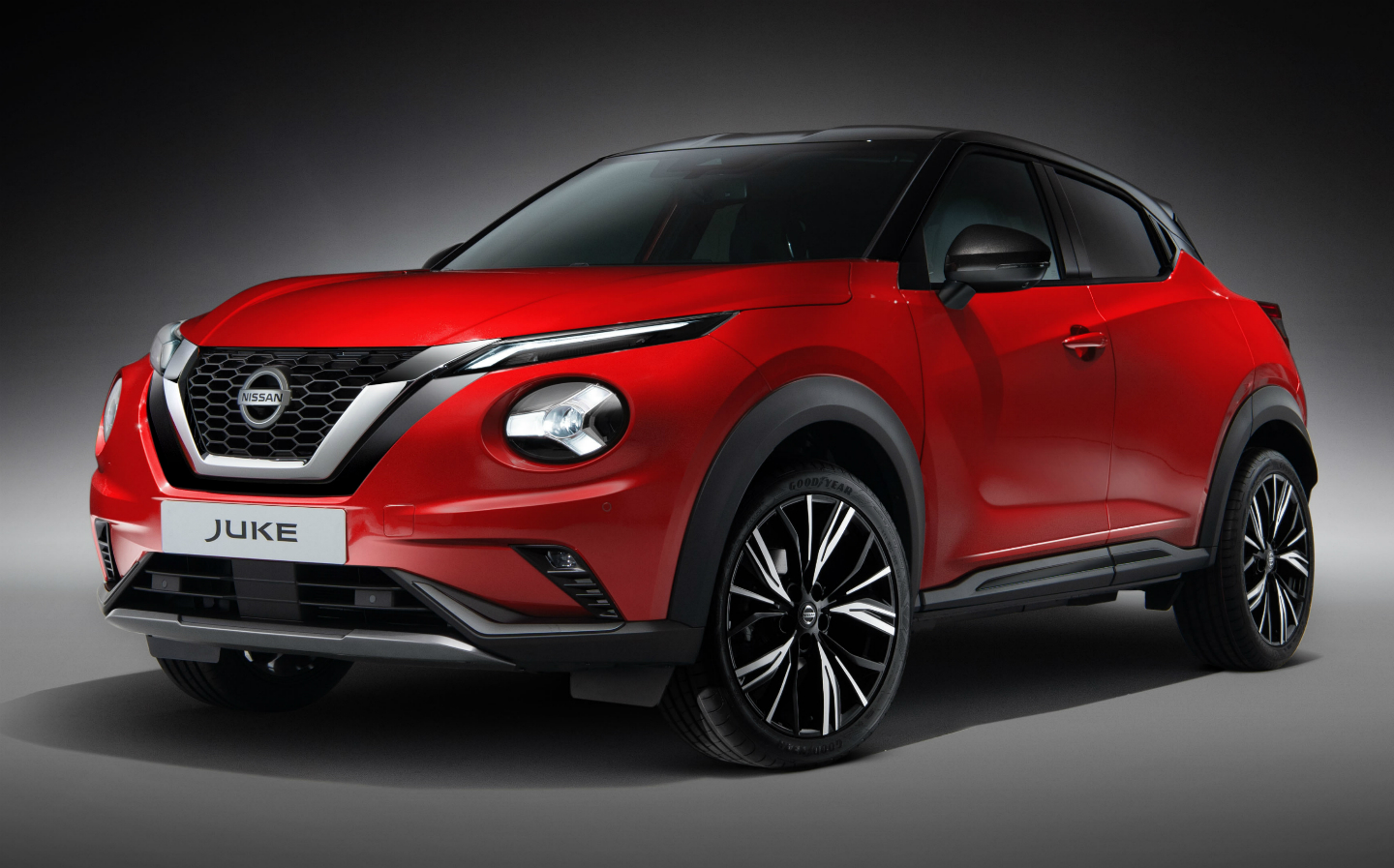 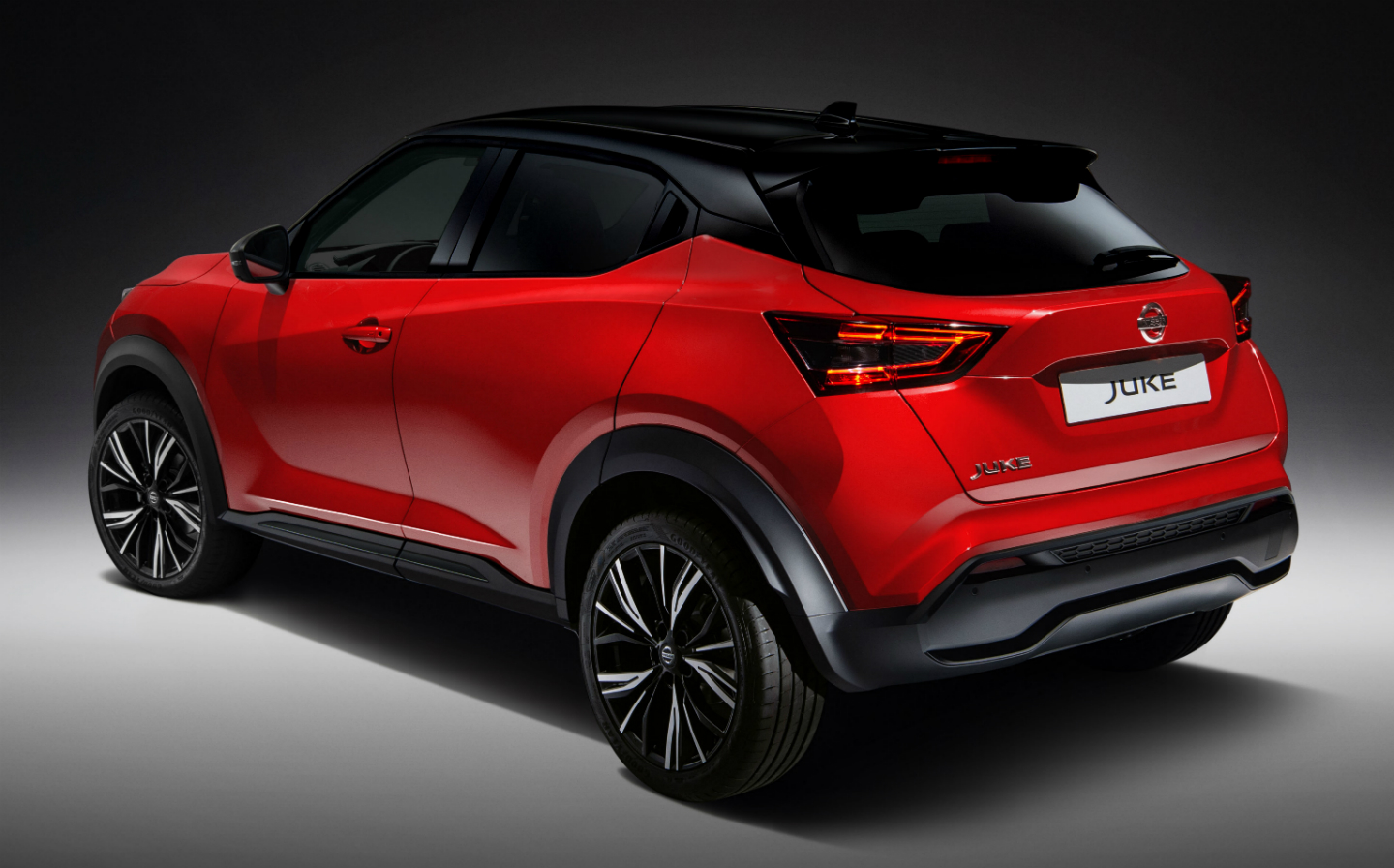 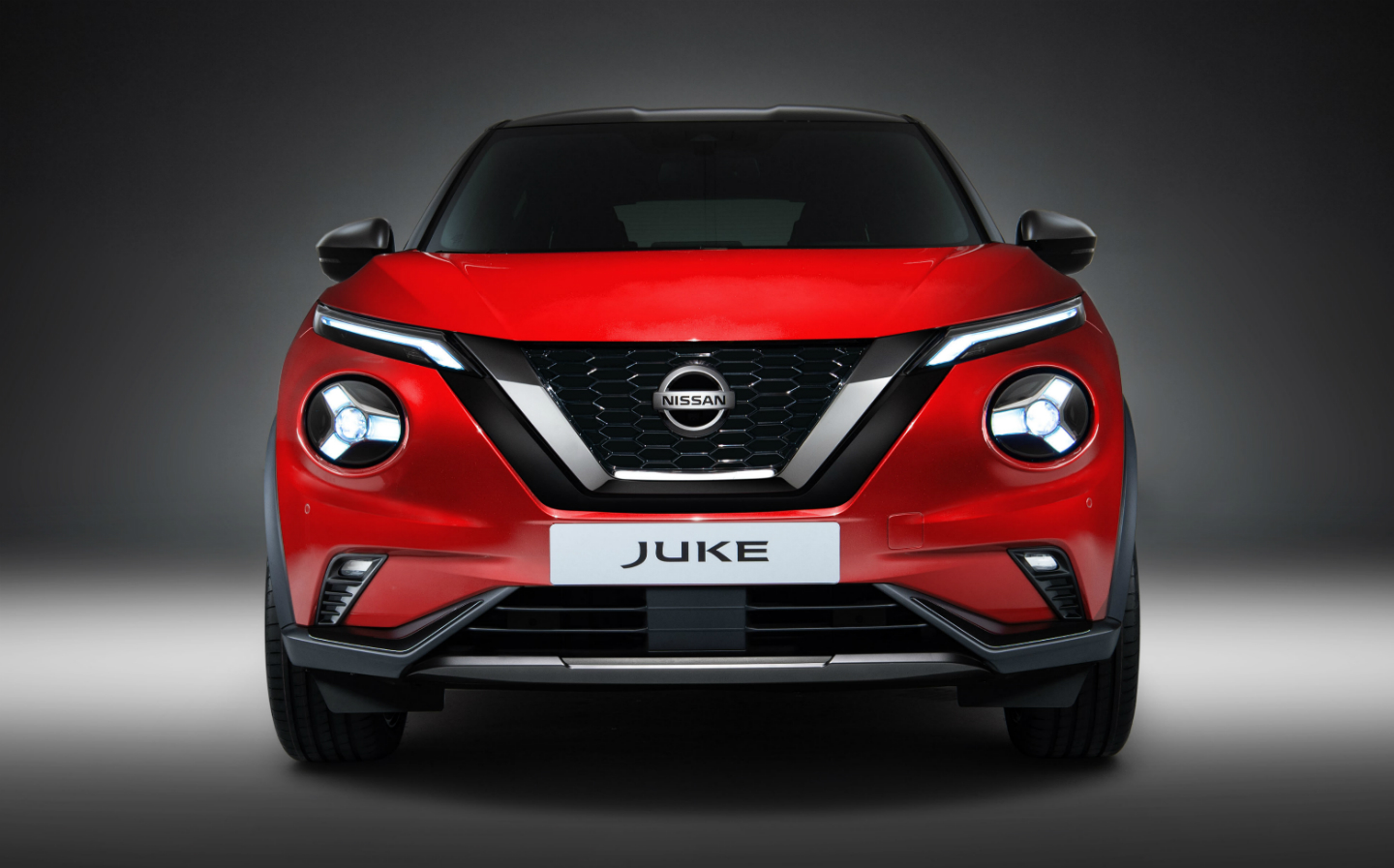 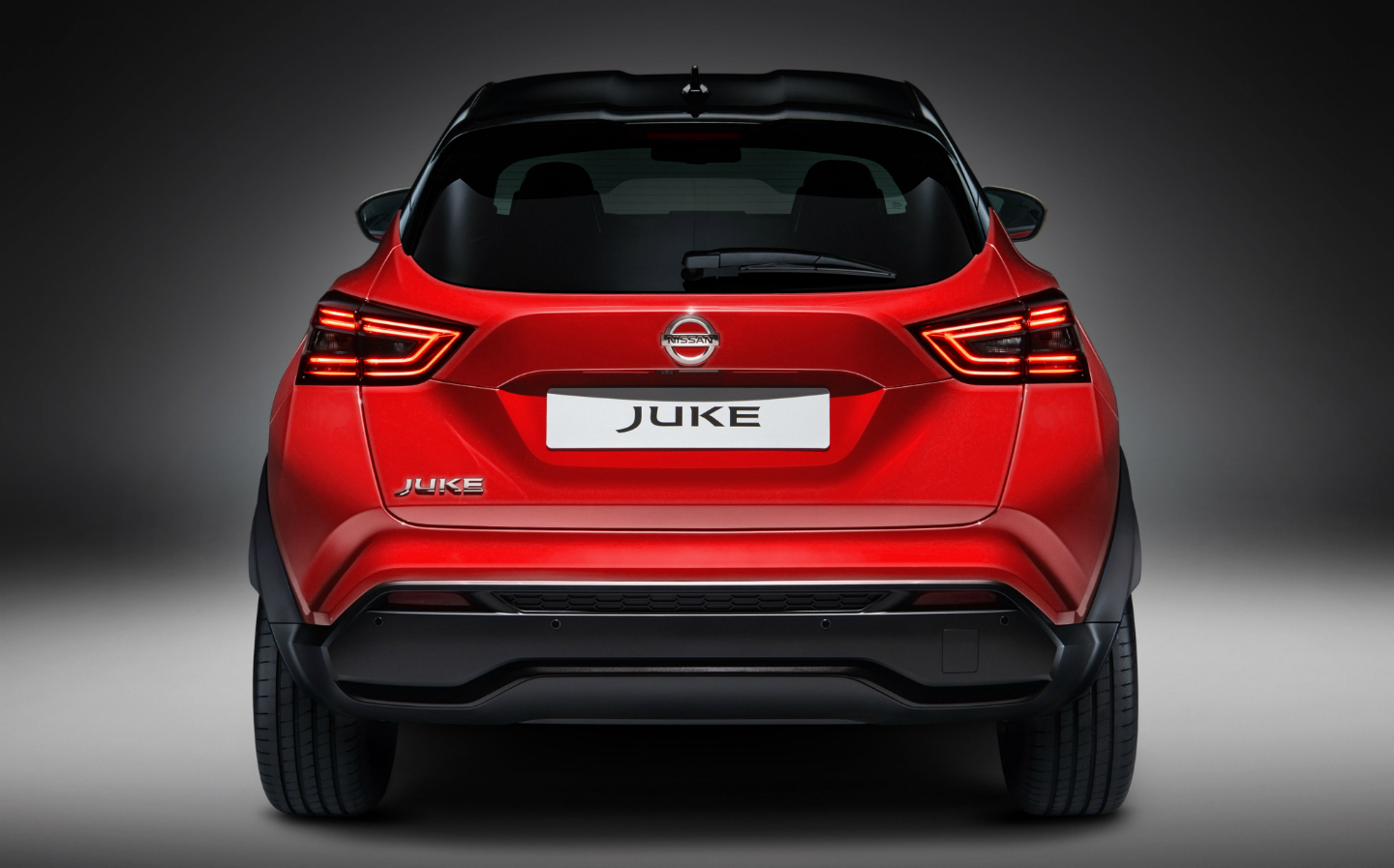 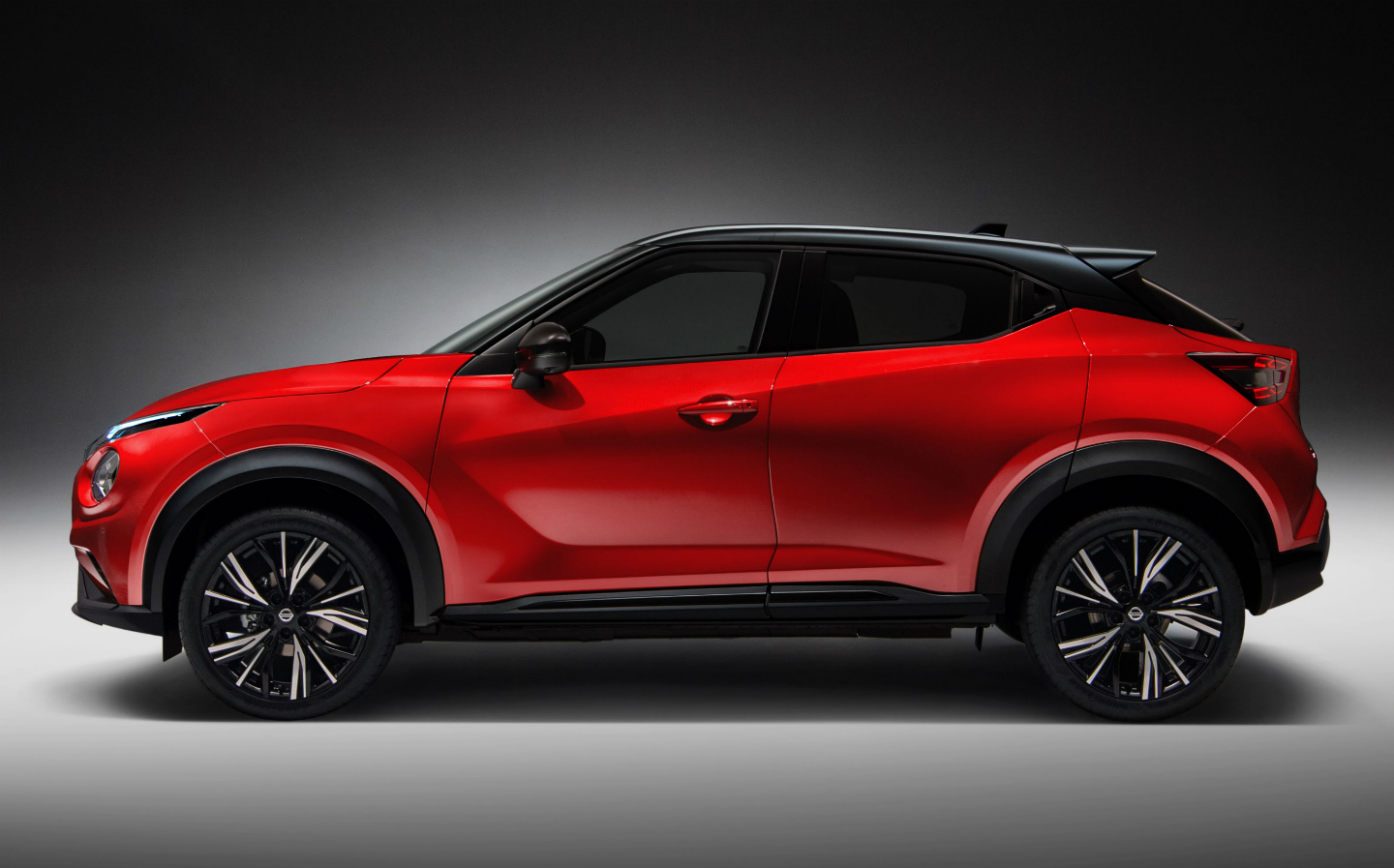 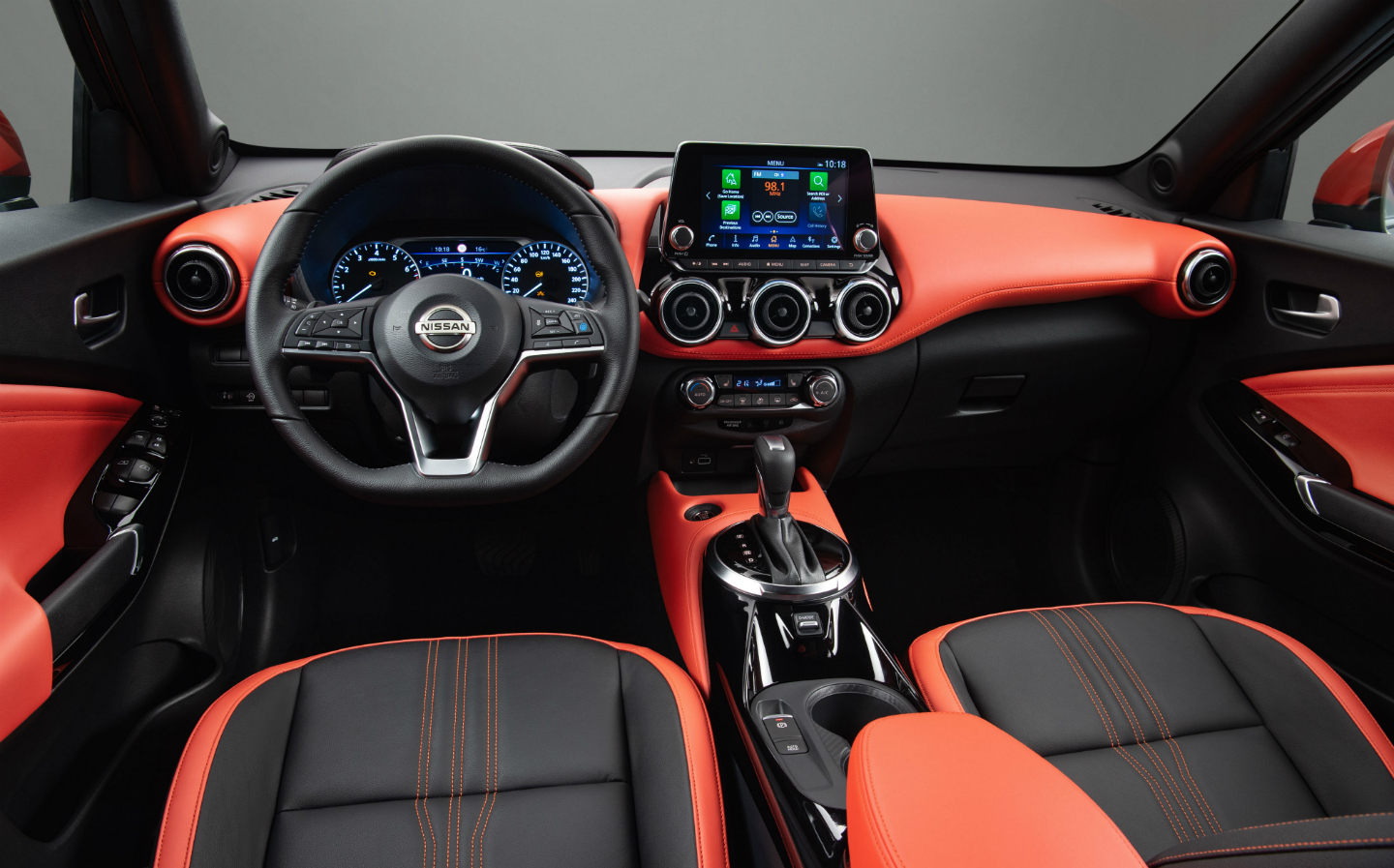 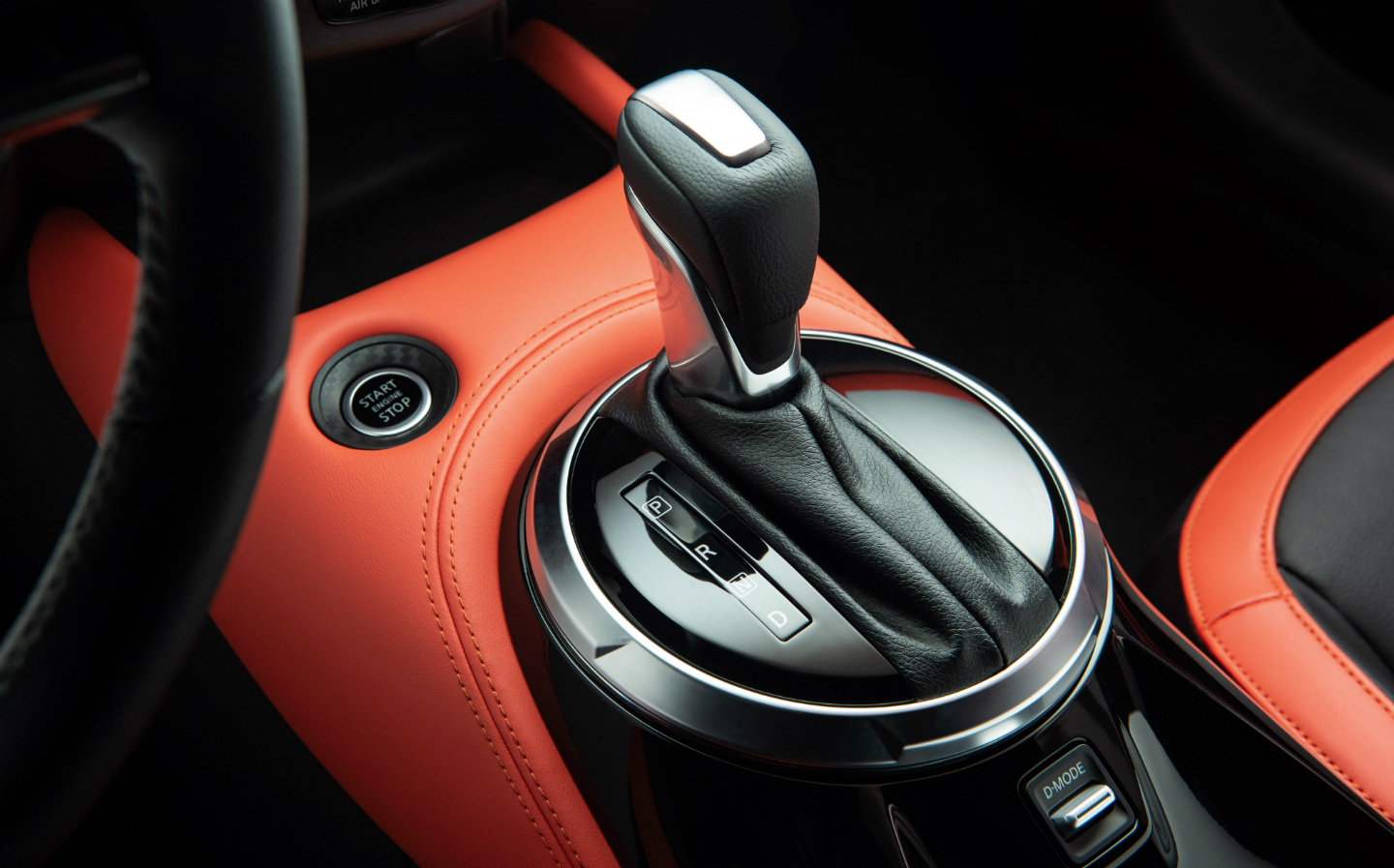 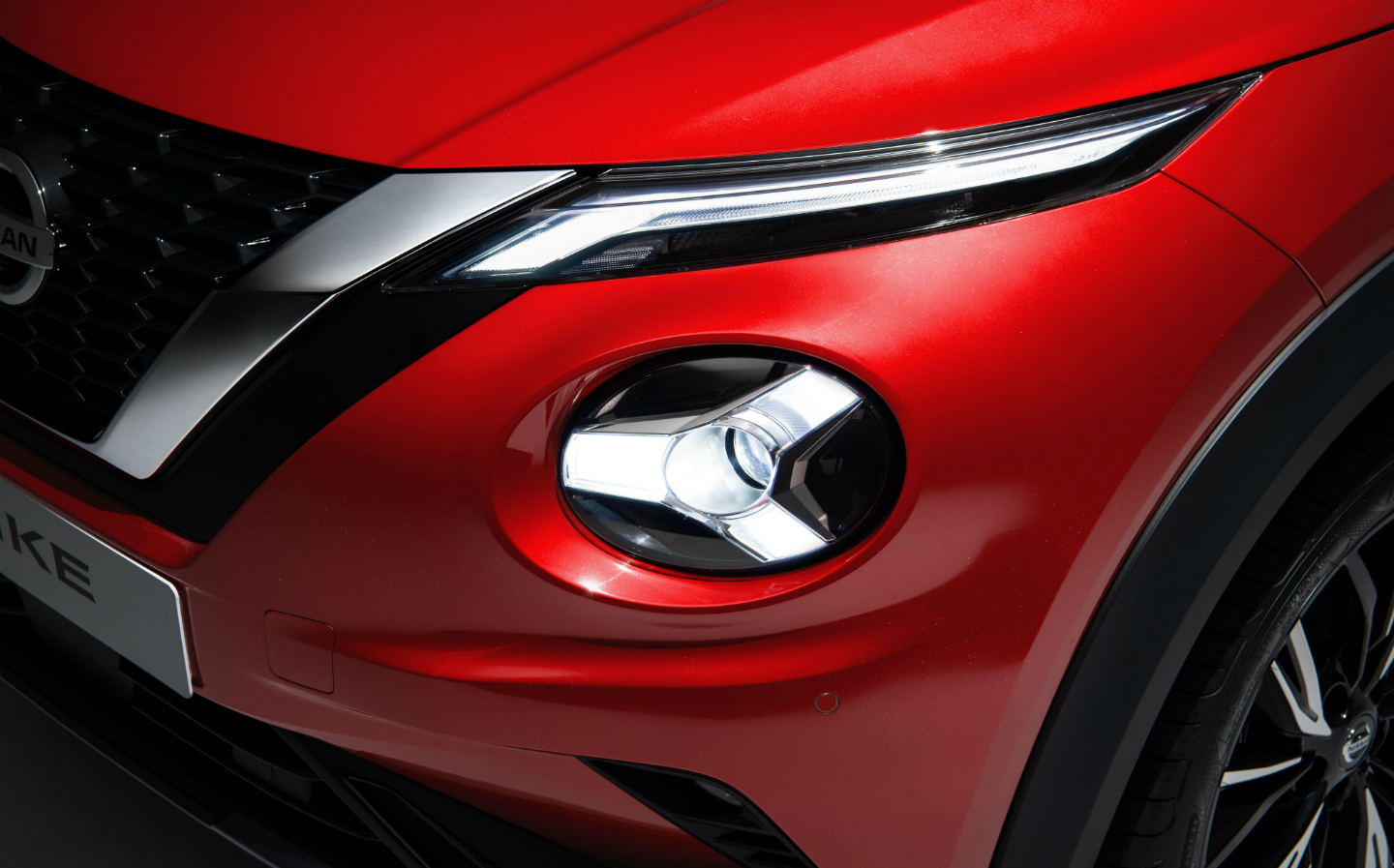 AN ALL-NEW Nissan Juke will arrive in UK showrooms next year, complete with more interior space and bolder styling than ever before.

The Juke is the smallest SUV that Nissan makes, and stands out from the crowd thanks to its bold styling. Nissan also says it’s an important vehicle in the history of the automobile, claiming the first generation of Juke, launched in 2010, pioneered the compact crossover class that is now one of the most hotly contested sectors of the new car market. Other car makers have made similar claims, mind you — the three-door Toyota RAV4 was launched a full 16 years before the Juke, for example.

Whatever, Nissan’s mini-crossover has proved extremely popular and in July last year the one millionth Juke rolled off the production line at Nissan’s Sunderland Plant. In a press release announcing the milestone, Nissan said a brand new Juke is built at the plant every 105 seconds.

But the model is overdue an all-new version, as it’s now nine years since it first appeared on our roads. Fortunately the second generation is imminent.

As a big part of the original Juke’s appeal stemmed from its divisive styling — its bug-eyed headlights in particular — Nissan has retained much of its bold design, though its reworked front end is likely to put off fewer buyers.

The car maker has, however, made big changes under the skin: the new Juke is claimed to have 20% more boot space than the original model and it comes with much more technology and gadgets this time around. Nissan says the car is much better to drive, of course.

While Nissan is a Japanese company, patriotic British motorists who are interested in a new crossover may want to consider the new Juke, as the car will still be built in Sunderland (at the time of writing for the foreseeable future, at least).

What engines will the 2020 Nissan Juke have?

From launch, Nissan Juke buyers will have access to just one engine: a 1-litre, turbocharged three-cylinder petrol that produces 115bhp. Regular readers of Driving.co.uk might very well be familiar with this engine, as it’s the same spec fitted to the facelifted Nissan Micra we reviewed back in February 2019.

Like the equivalent Micra, the new Juke comes out of the box with a six-speed manual transmission. Unlike the similarly-sized supermini, however, a seven-speed automatic is available on all trims bar the entry-level “Visia” spec as a £1,400 optional extra.

Fuel economy figures will be revealed closer to launch, though, the 1-litre engine in the Micra can return 47.9mpg on the combined cycle.

It’s also expected the new Nissan Juke will only be available as a front-wheel drive car.

Will there be a hybrid or electric Nissan Juke?

While Nissan has confirmed the engine it will launch the Juke with, it hasn’t said anything about adding more motors to the mix. That also means it remains to be seen whether the car maker has any plans to launch a hybrid Juke variant anytime soon.

As the Renault-Nissan-Mitsubishi Alliance is no stranger to electrified car tech (Nissan builds the pure-electric Leaf in Sunderland, and Renault is currently working on a hybrid engine for its new Clio supermini), a hybrid Nissan Juke isn’t beyond the realms of possibility.

What tech will the 2019 Nissan Juke feature?

With nearly a decade separating the original car from the new version, the second-gen Juke perhaps unsurprisingly is a more advanced piece of kit. In particular, it will feature an impressive array of safety aids.

All versions will come with lane departure warning, autonomous emergency braking, lane keep assist, traffic sign recognition and an “Active Trace Control” that applies the brakes to individual wheels to help the car hug the inside of corners.

Other items available across the range as standard or optional extras (depending on the trim buyers go for) include: Apple CarPlay and Android Auto; reversing cameras; automatic climate control; heated front seats; Bose premium stereo system; Nissan’s suite of semi-autonomous ProPilot driver aids (for use on dual carriageways and motorways).

How spacious is the 2020 Nissan Juke’s interior?

The original Nissan Juke was criticised for its limited practicality, so it’s no surprise the car maker has made big strides to improve this in its replacement. Despite being barely any bigger than its predecessor, the new Juke is now much more spacious: at 422 litres, the boot is 20% bigger than it was before, and Nissan says head and leg room have grown by 1.1cm and 5.8cm respectively.

How much will the 2020 Nissan Juke cost?

With all the new tech on board, it’s not a huge surprise the latest Nissan Juke is a bit pricier than its predecessor. Whereas the previous Juke in entry-level Visia spec started at £15,520, the same trim on the new Nissan will set buyers back £17,395. Prices for the flagship spec, the gadget-laden Tekna+ spec, begin at £23,895.

From launch, an even plusher ‘Premiere’ trim will be available, from £23,995. Mostly identical to the Tekna+ trim, this version is differentiated from the other models by its race car-like Alcantara fabric interior trimming, 19in alloy wheels (a claimed first for a Nissan Juke), “unique body styling” and an exclusive black-body-and-red-roof paint scheme. If that’s the spec for you, get your order in quick, as only 140 examples will be coming to the UK.

Nissan is now accepting orders for the new Juke. The car maker claims the first customer cars should land in the UK towards the tail end of November 2019.

What are the Nissan Juke’s rivals?

With the compact SUV market having exploded in the 10 years since the first-generation Nissan Juke was unveiled, the latest model will have many cars to compete against when it arrives on UK roads.