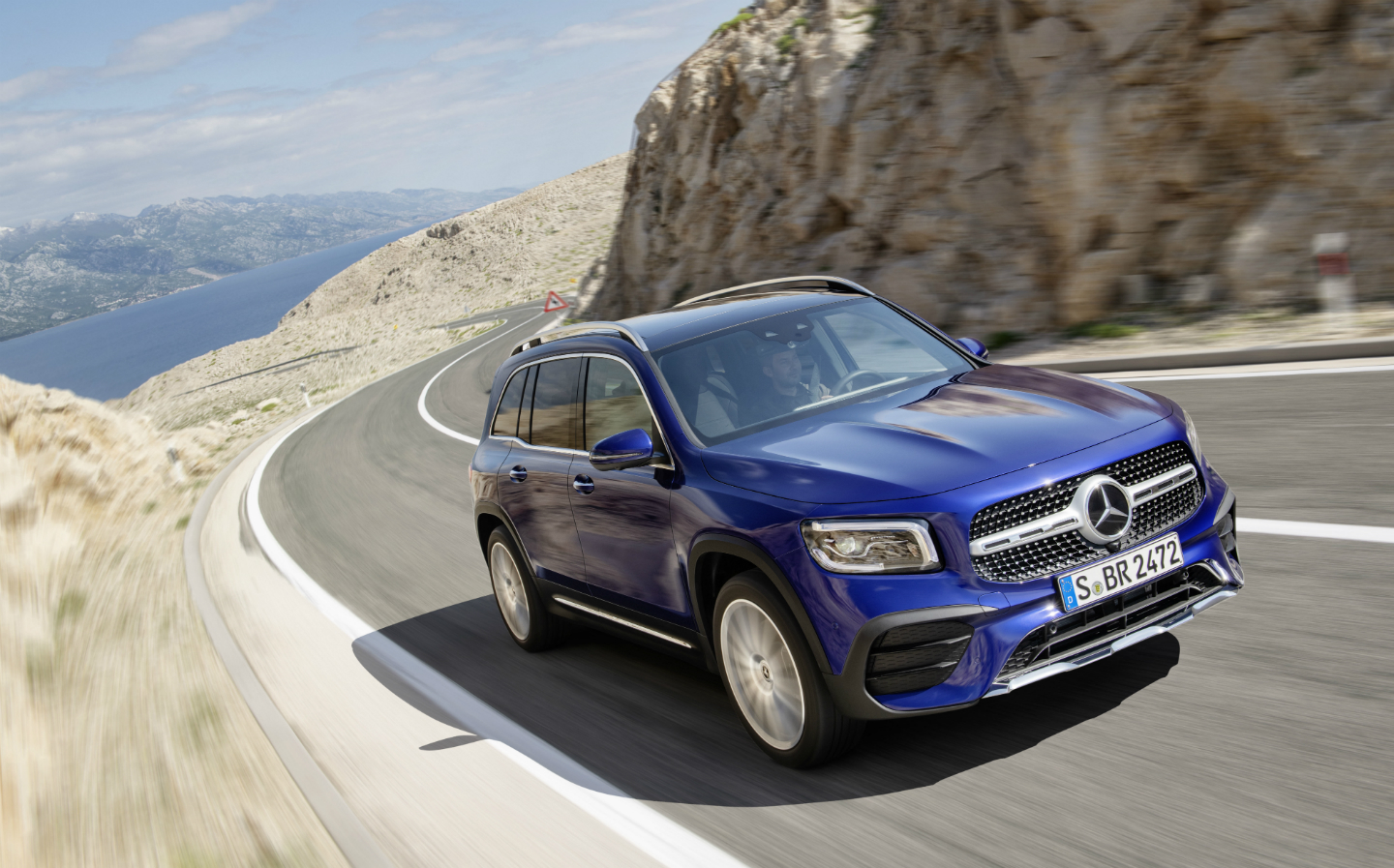 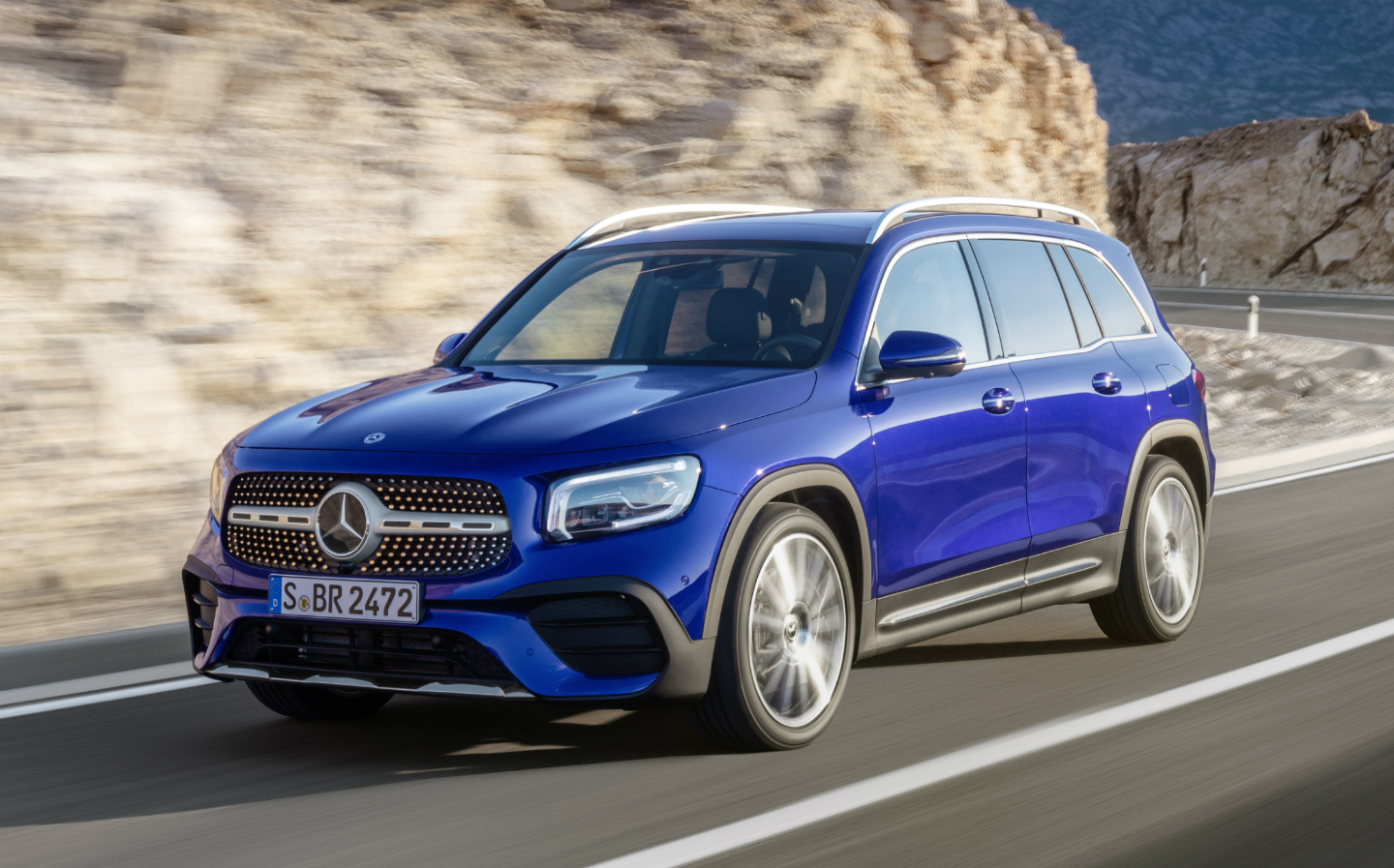 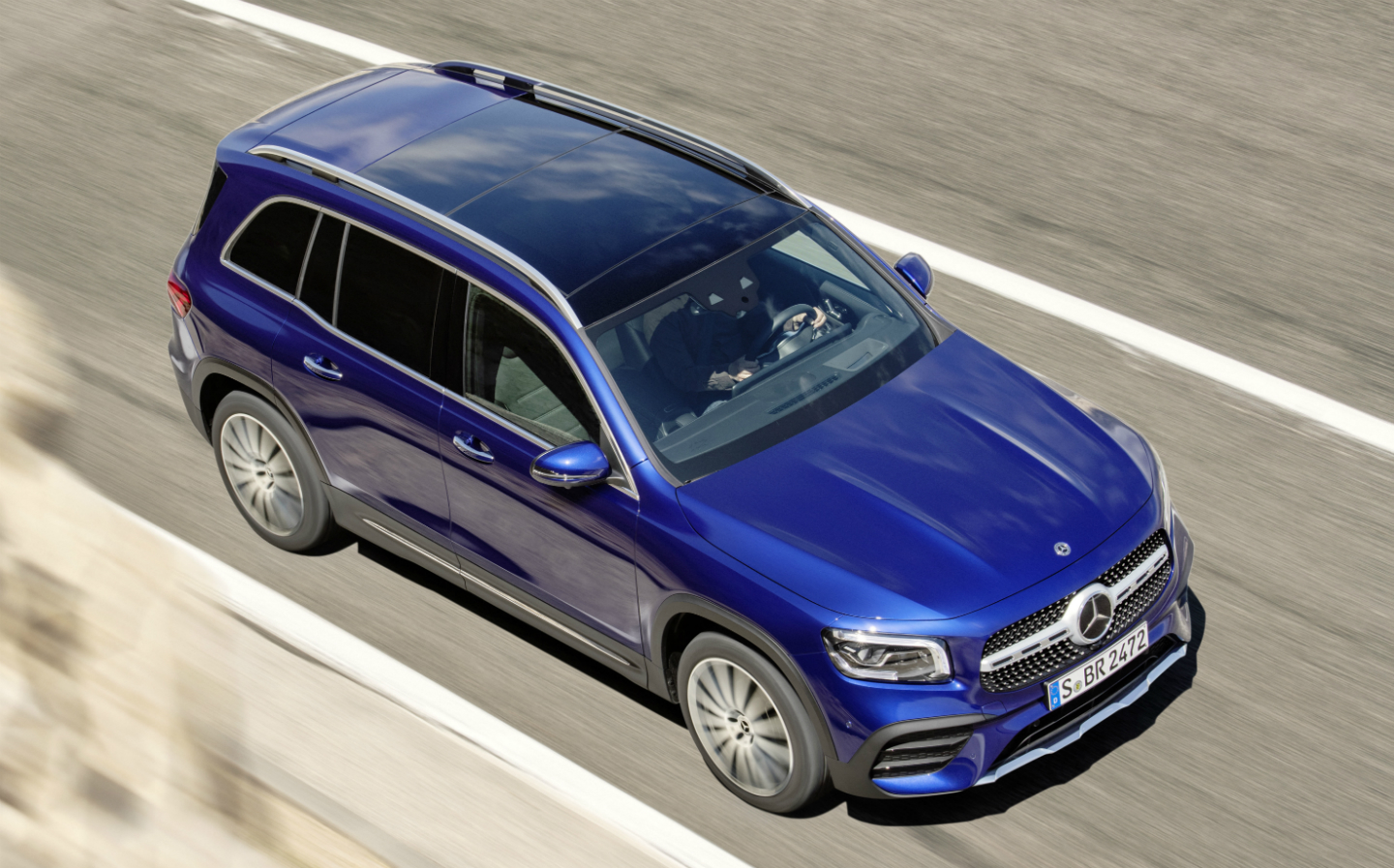 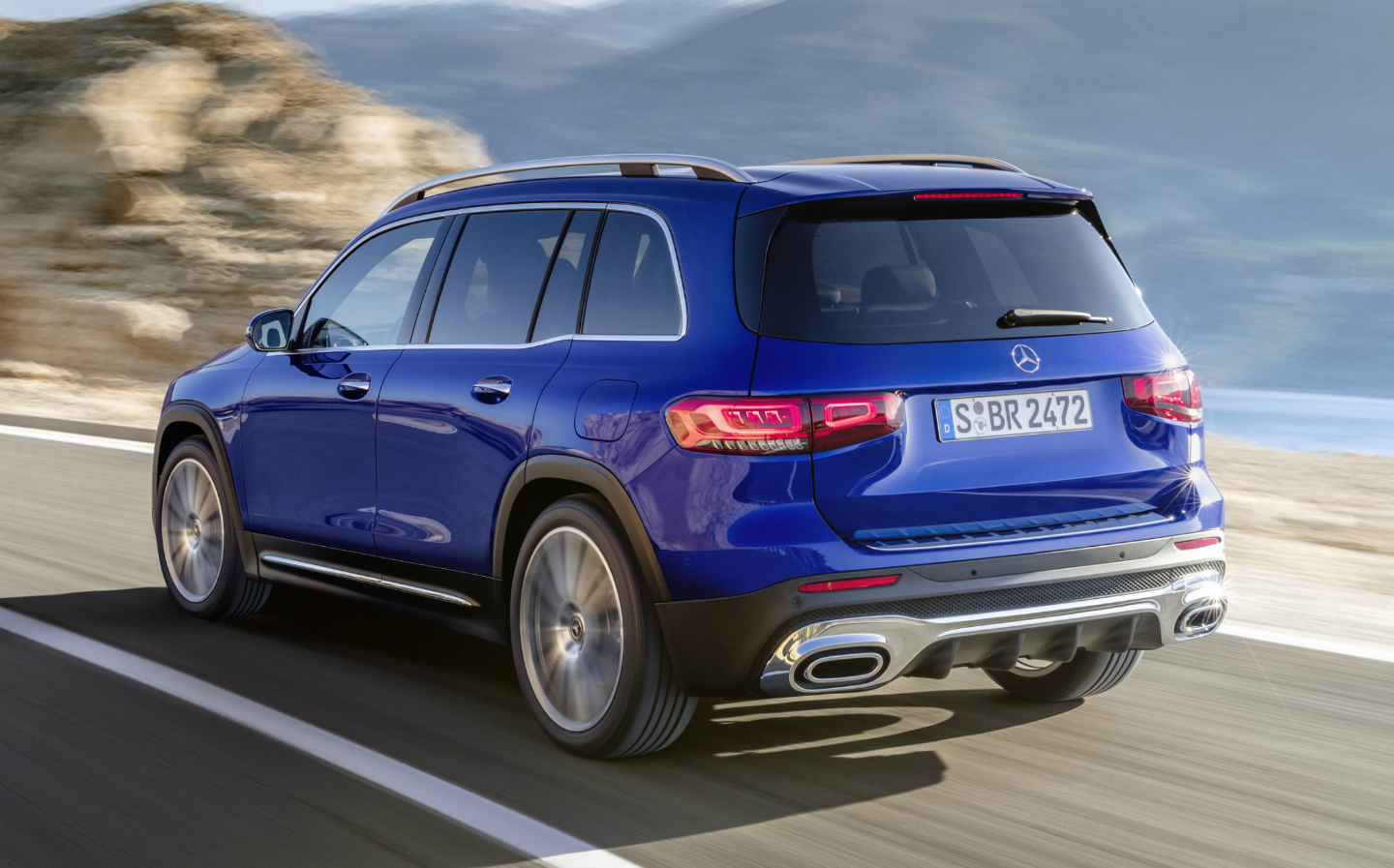 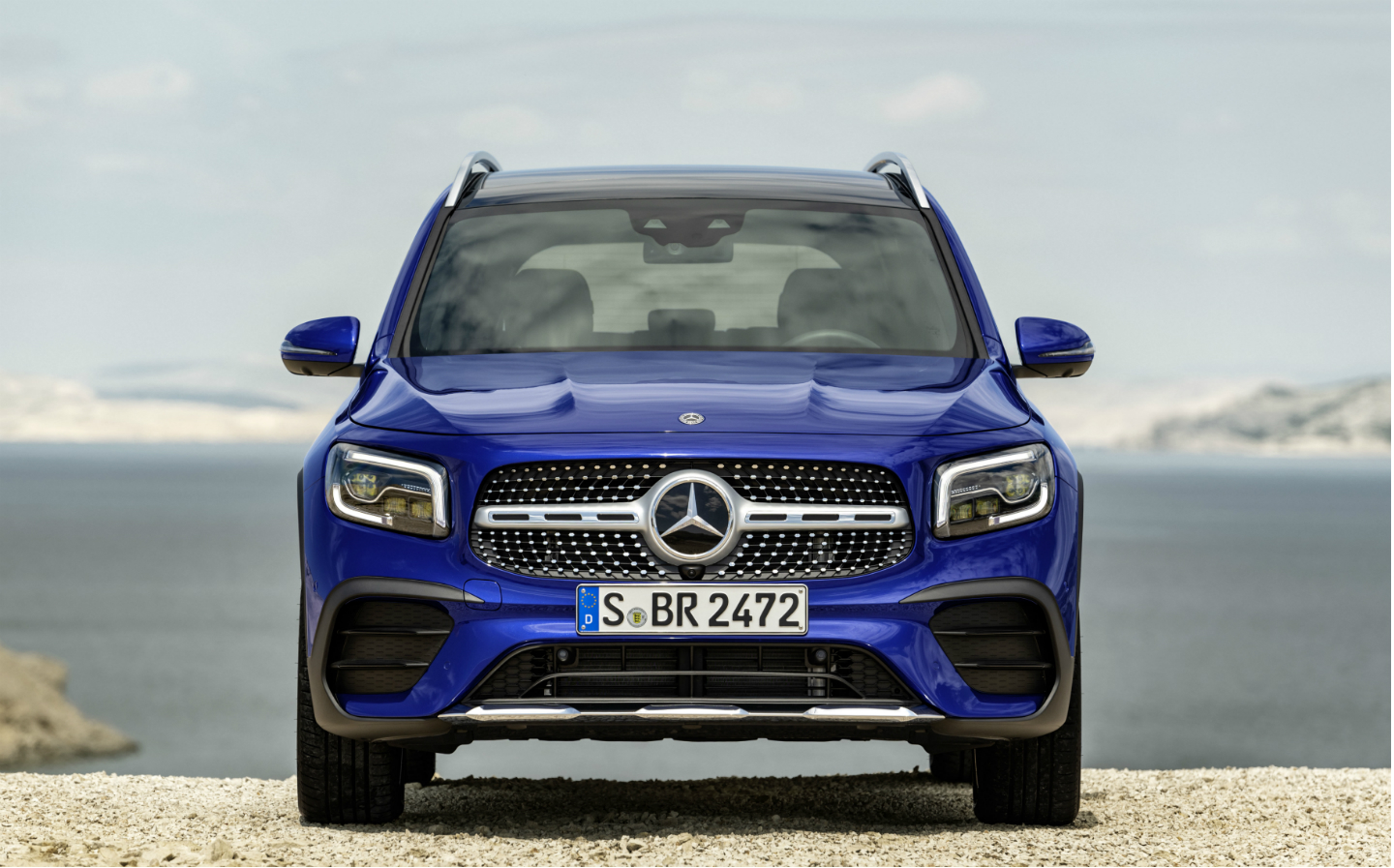 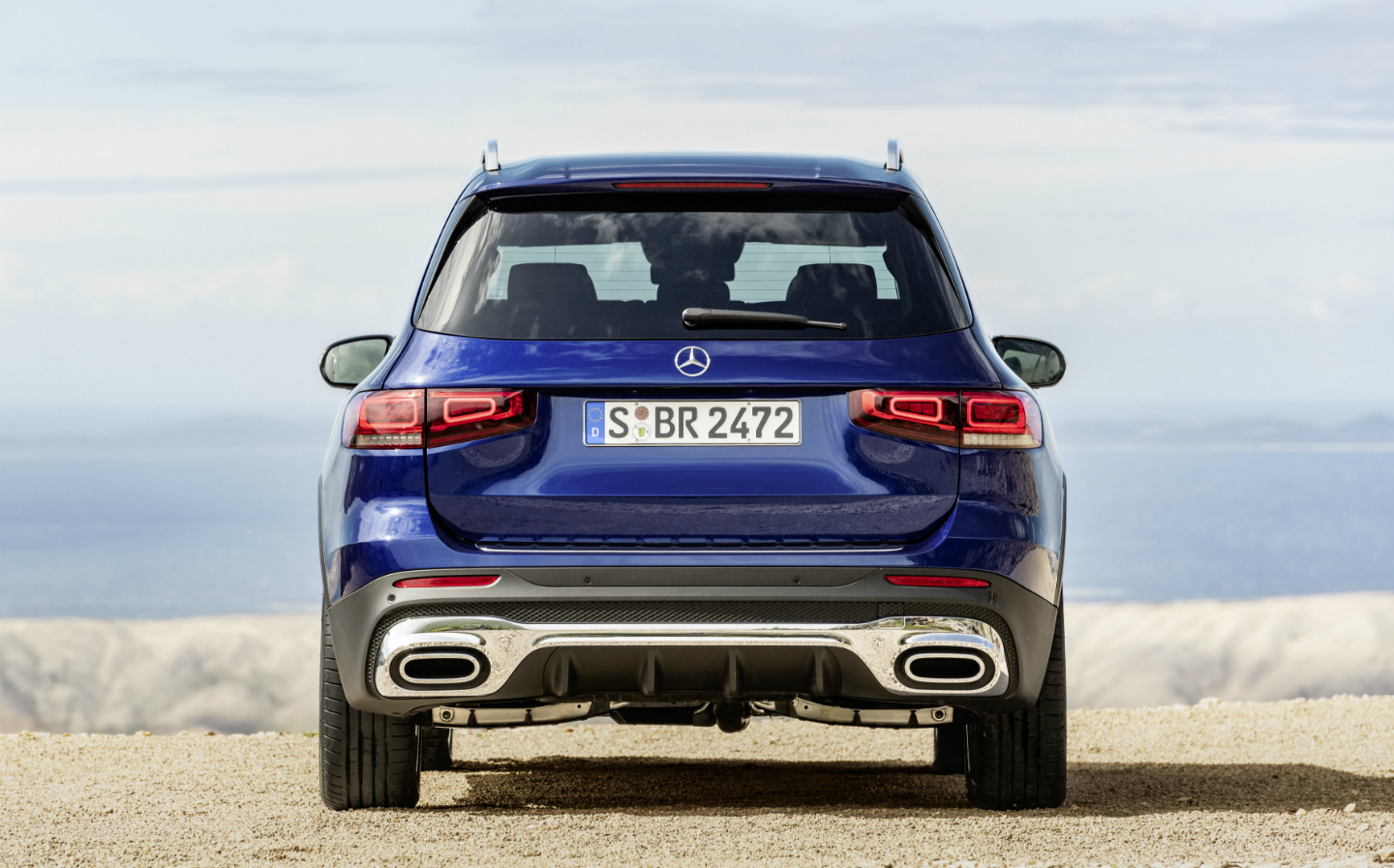 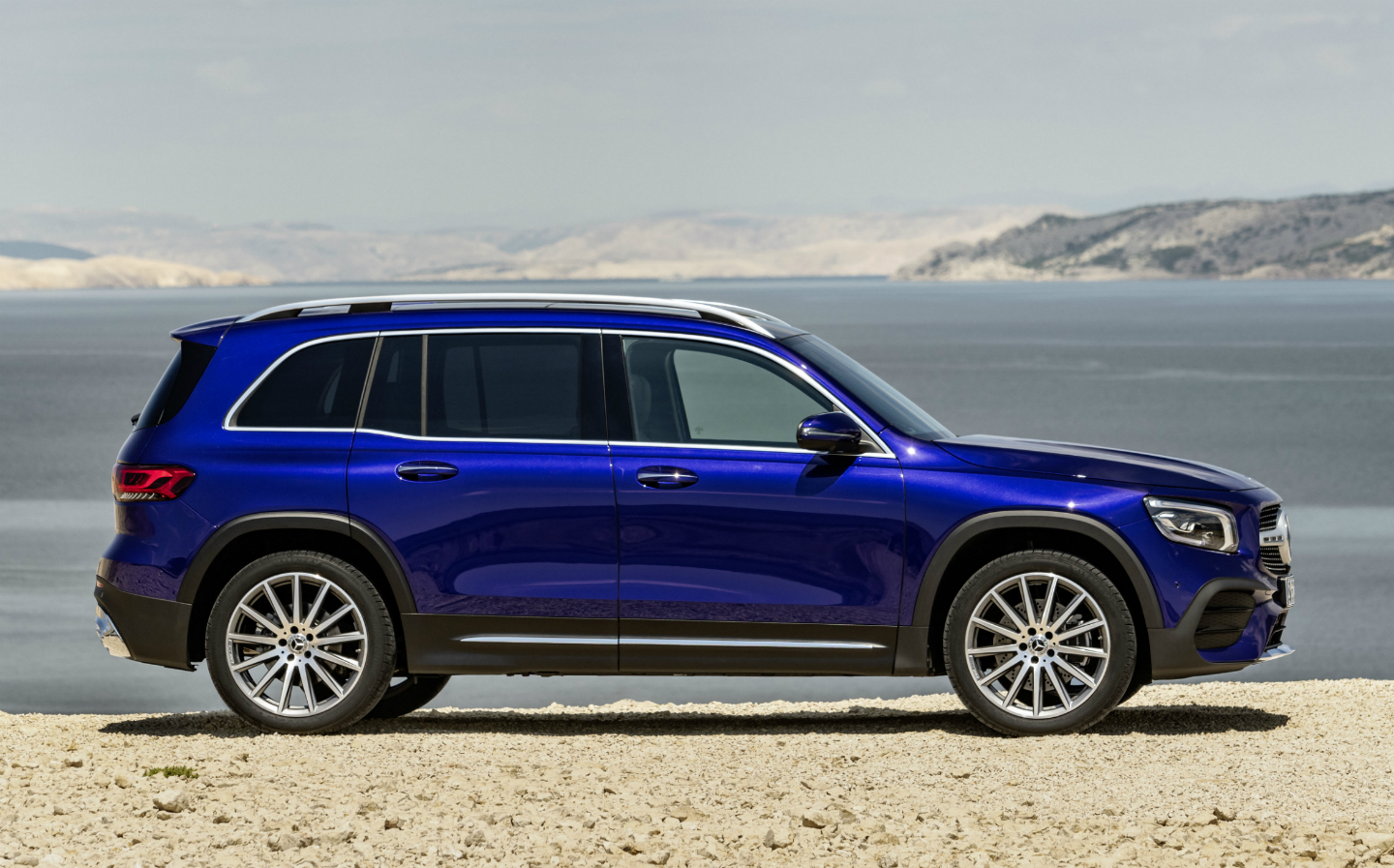 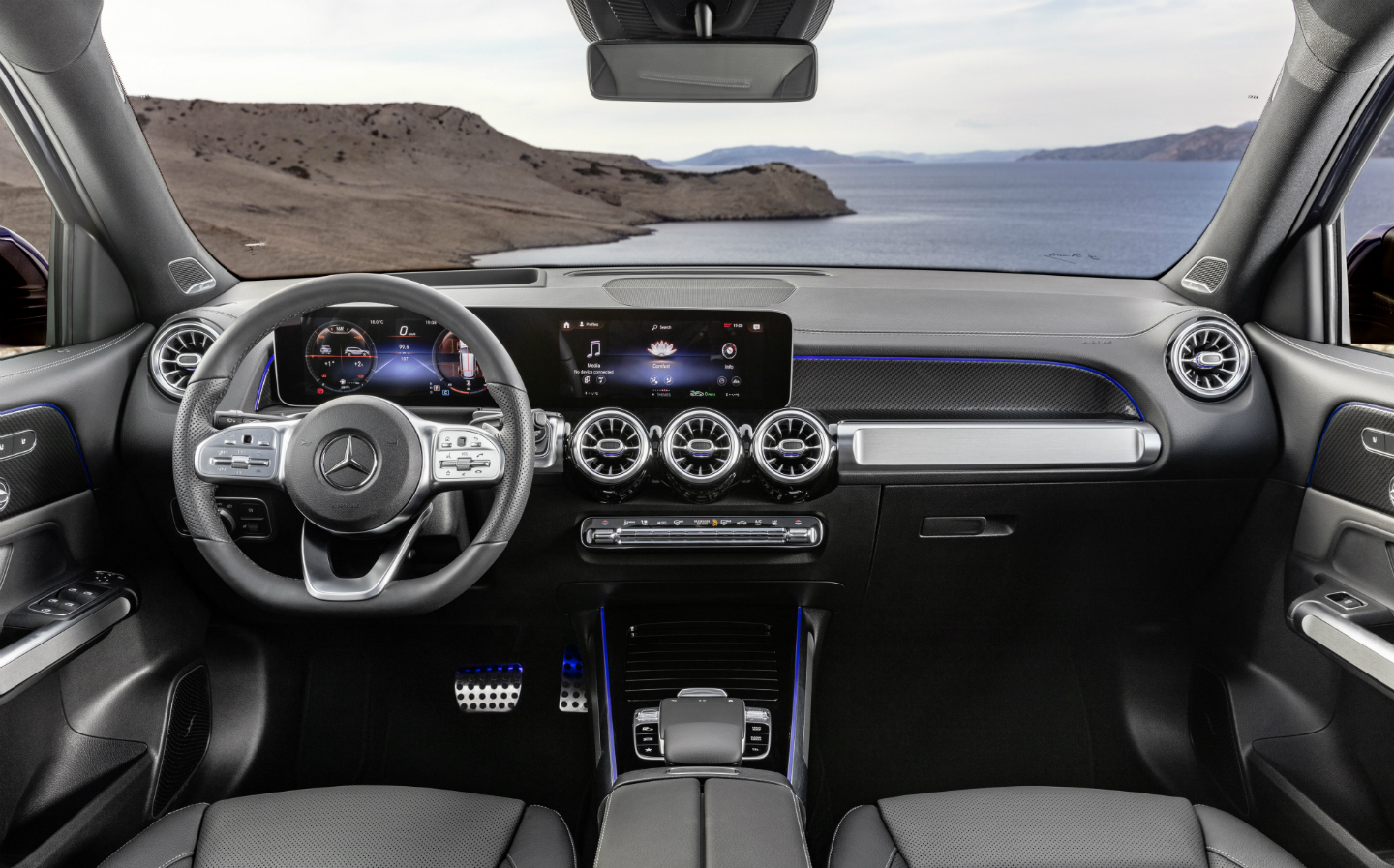 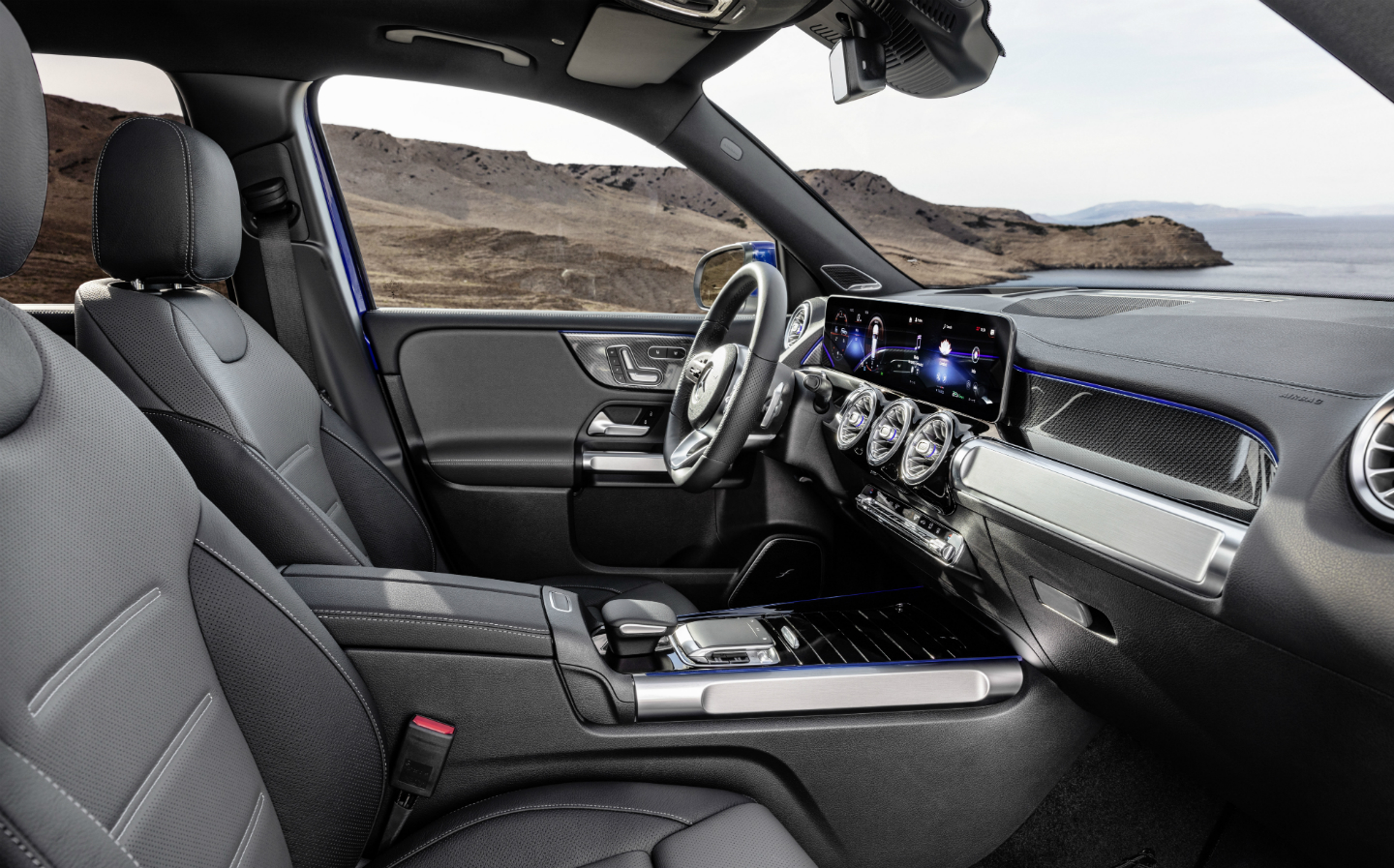 MERCEDES-BENZ’s sizeable SUV range is set to grow even further, as the premium car maker has a new Land Rover Discovery Sport rival on the way.

At face value, Mercedes’ current range appears to cover all the bases – not including the AMG variants and upcoming pure-electric cars, it currently sells no less than 32 different model lines. It seems the current Mercedes line-up isn’t comprehensive-enough, however, as the car maker has found a new gap to plug with this: the GLB compact SUV.

Though the design is inspired to some extent by the tough-as-nails G-Class, which sits at the top of the firm’s SUV range, the GLB is a smaller, more mainstream and family-friendly offering.

Full tech specs haven’t been revealed, but the interior of the Concept GLB (pictured) suggests its will share its underpinnings with the A-Class hatchback, and Mercedes is highlighting in particular the versatility and practicality of this compact crossover.

The GLB does have some claimed cross-terrain credentials, too. The permanent all-wheel drive system and “Off Road” driving mode should make it a decent mud-plugger, and the GLB’s short overhangs will allow the car to go up and down steep inclines without tearing off the bumpers.

What engines will the 2020 Mercedes GLB come with?

The popularity of diesel may be declining (or “on he wane”) in the UK, but Mercedes seems to think GLB buyers are still fans of the fuel. Of the four four-cylinder engine options from launch, two of them are 2-litre diesels: one with 148bhp; the other with 187bhp.

The two petrol options include a 1.3-litre that produces 161bhp, and a range-topping 2-litre unit producing 221bhp.

Gearbox choices are limited to automatics only, with the 1.3-litre petrol being the only one to come with a seven-speed ‘box —the rest of the range is exclusively offered with an eight-speed auto. Most of the engines are only available with front-wheel drive, while the all-wheel drive system is mated either to the 148bhp diesel (as an option) or the 187bhp diesel (as standard).

Will there be a hybrid Mercedes GLB?

A hybrid option has yet to be confirmed, though reports suggest there’s a strong chance a petrol-electric plug-in hybrid engine will eventually be available for the GLB. Mild hybrids, which use a small electric motor to assist the engine during acceleration, are also expected to join the range at a later date.

What tech will the 2020 Mercedes GLB have?

Full tech specs will be revealed closer to launch but Mercedes-Benz claims the new GLB “benefits from the technical highlights” as seen on the German car maker’s other smaller models. For example, all GLB variants come as standard with the “MBUX” infotainment system that debuted on the A-Class hatchback.

The stand-out gadgets, however, are mostly available as optional extras. Depending on what boxes buyers tick on their car’s options list, the GLB can come with semi-autonomous driver aids like park assist, r gadgets like “energising comfort control”, a system that uses music cues, lighting effects and seat massage settings in “a wide range of feel-good programmes”. Part time in the Mercedes, ja?

In an unusual twist for an SUV of this size, the GLB will also be sold as a seven-seater mode, even though the larger GLC is exclusively available as a five-seater car. According yo Mercedes-Benz, there’s enough space in the back of the GLB for the two rearmost chairs to provide “comfortable seating for two medium-sized occupants”. Translations: for children only.

Mercedes-Benz hasn’t said when the GLB will go on sale but the order books for the compact SUV are expected to open before the end of the year. Deliveries of the first customer cars will likely begin in early 2020.

How much will the 2020 Mercedes GLB cost?

As its name suggests, the GLB sits between the GLA and GLC, so although prices are TBC, we expect them to reflect the model’s place in the Mercedes family tree. The range is likely to start at about £31,000, with the top-spec version setting you back upwards of £41,000. Don’t expect much change from £55,000 for the performance-focused AMG flagship variant.

What will the Mercedes GLB’s rivals be?

Rivals for the GLB will include the Audi Q3, Porsche Macan, Jaguar E-Pace and Range Rover Evoque. It will also face competition from the Land Rover Discovery Sport; one of only a handful of seven-seater SUVs on sale today that are similarly-sized to the Mercedes.