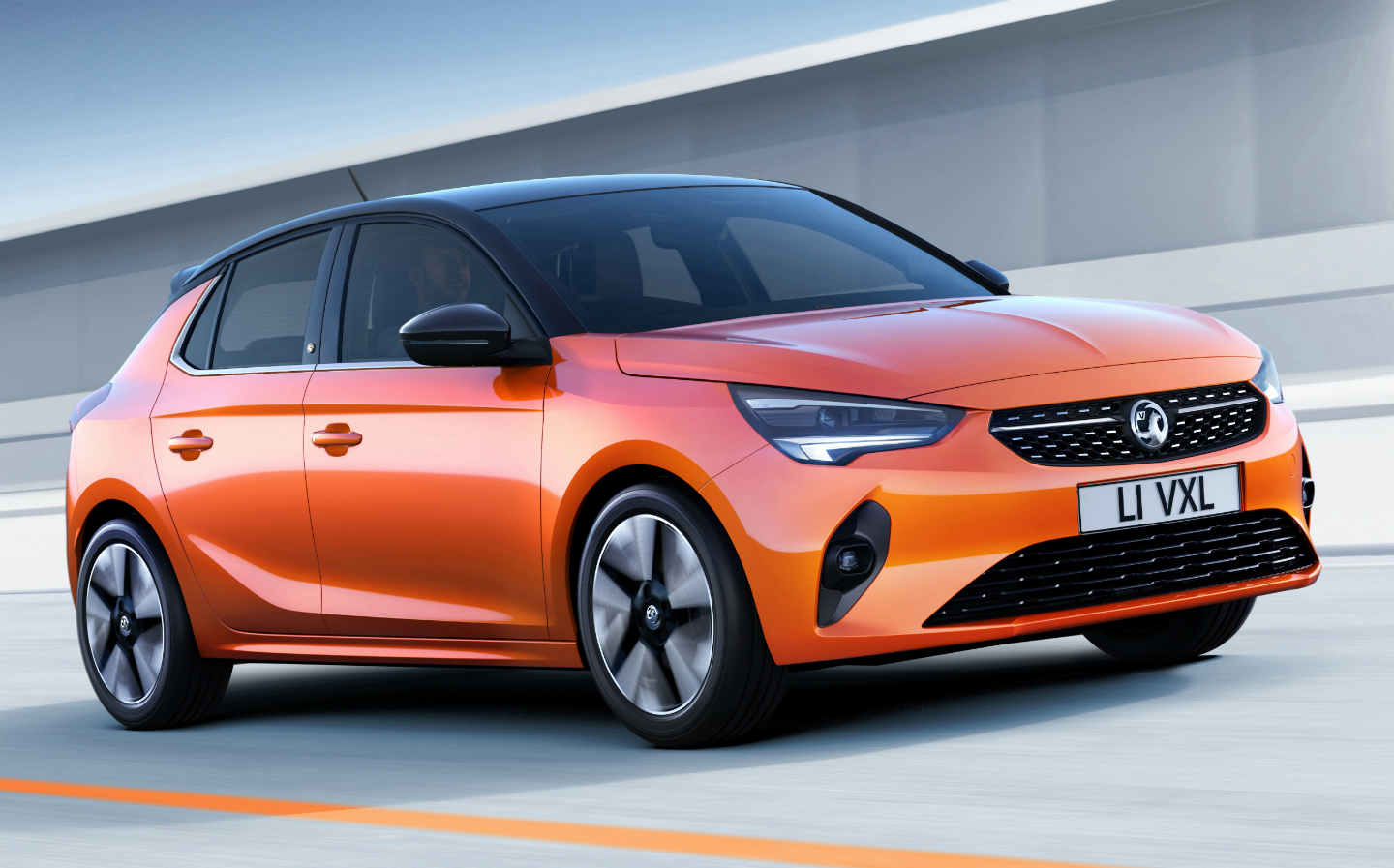 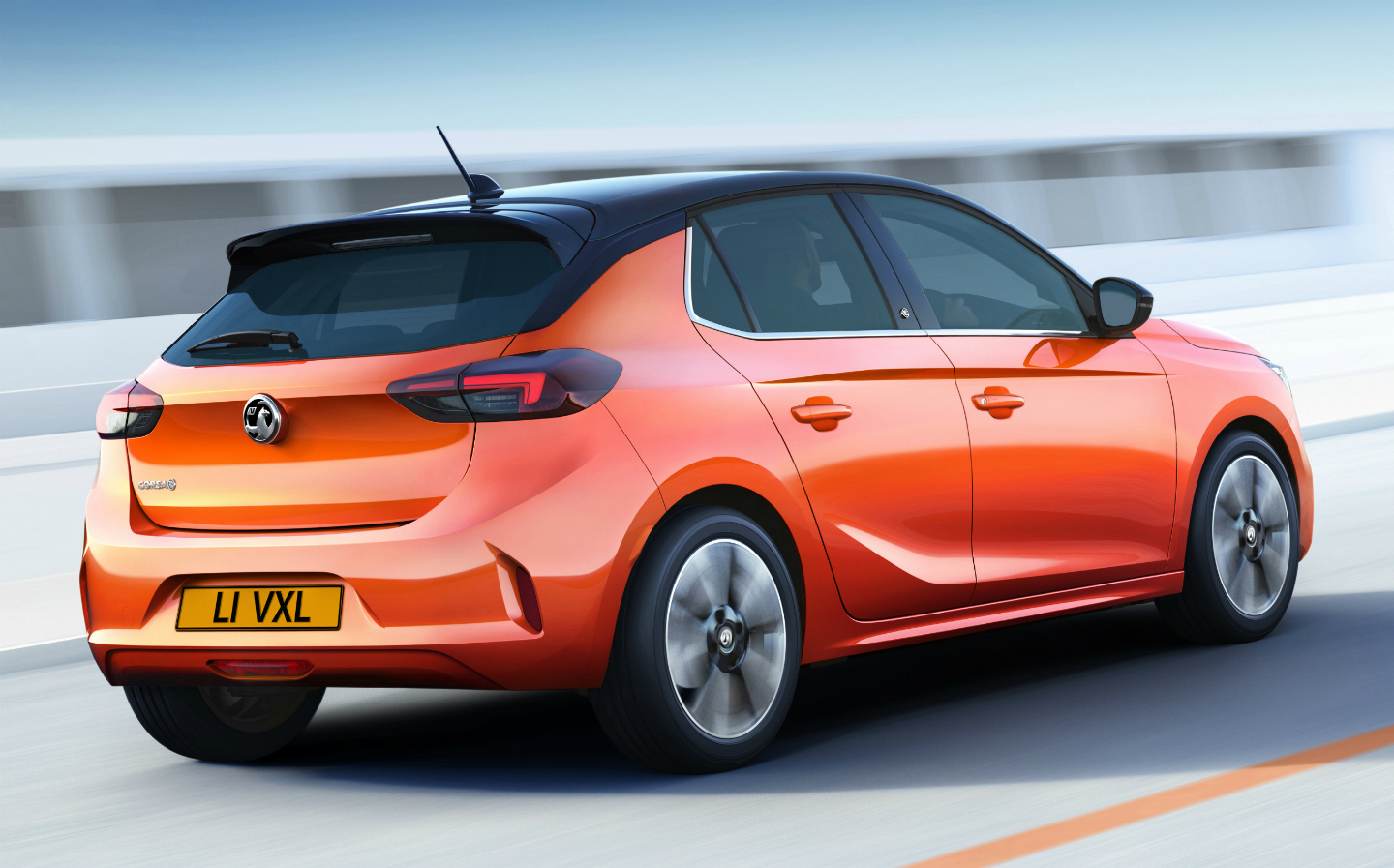 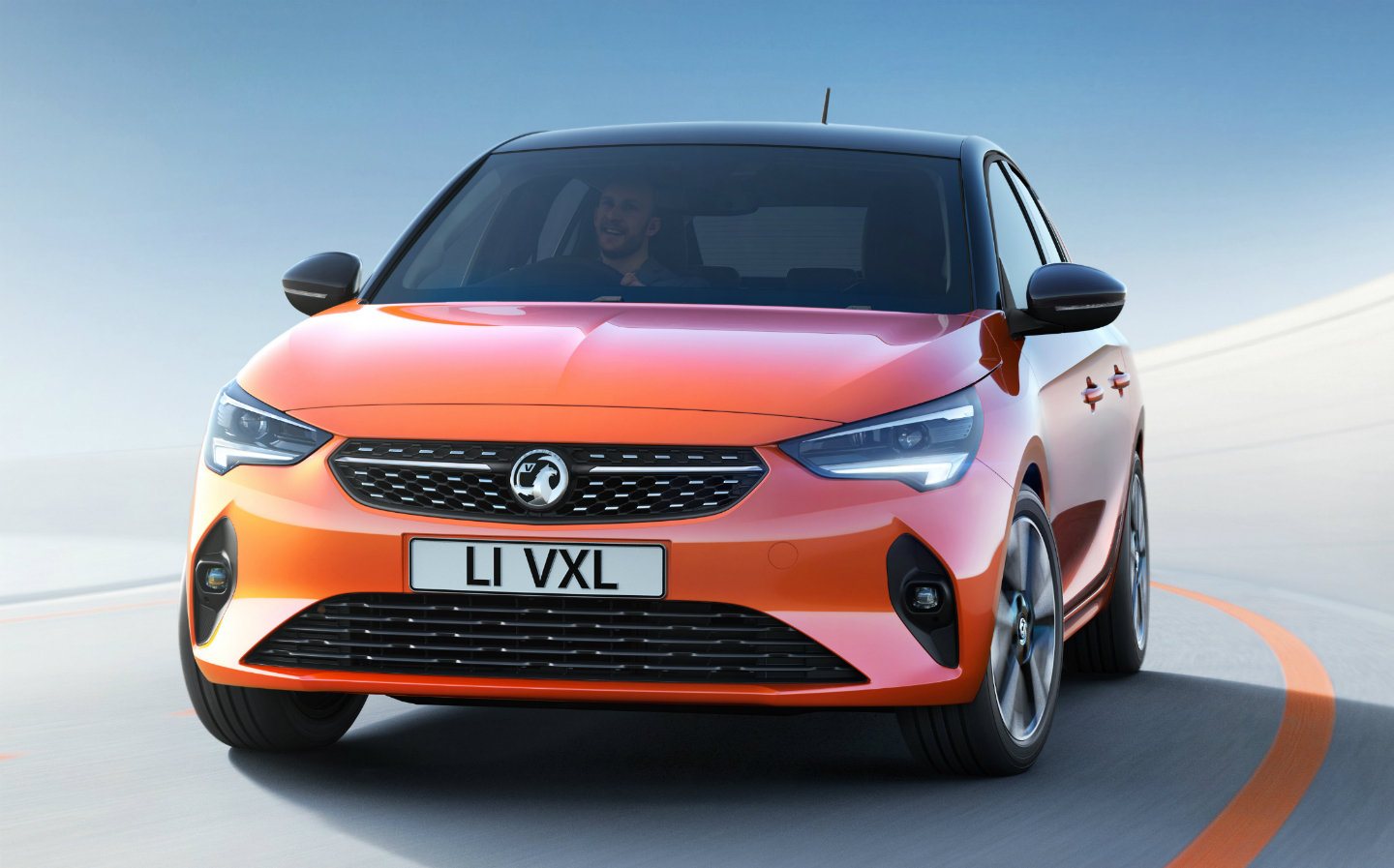 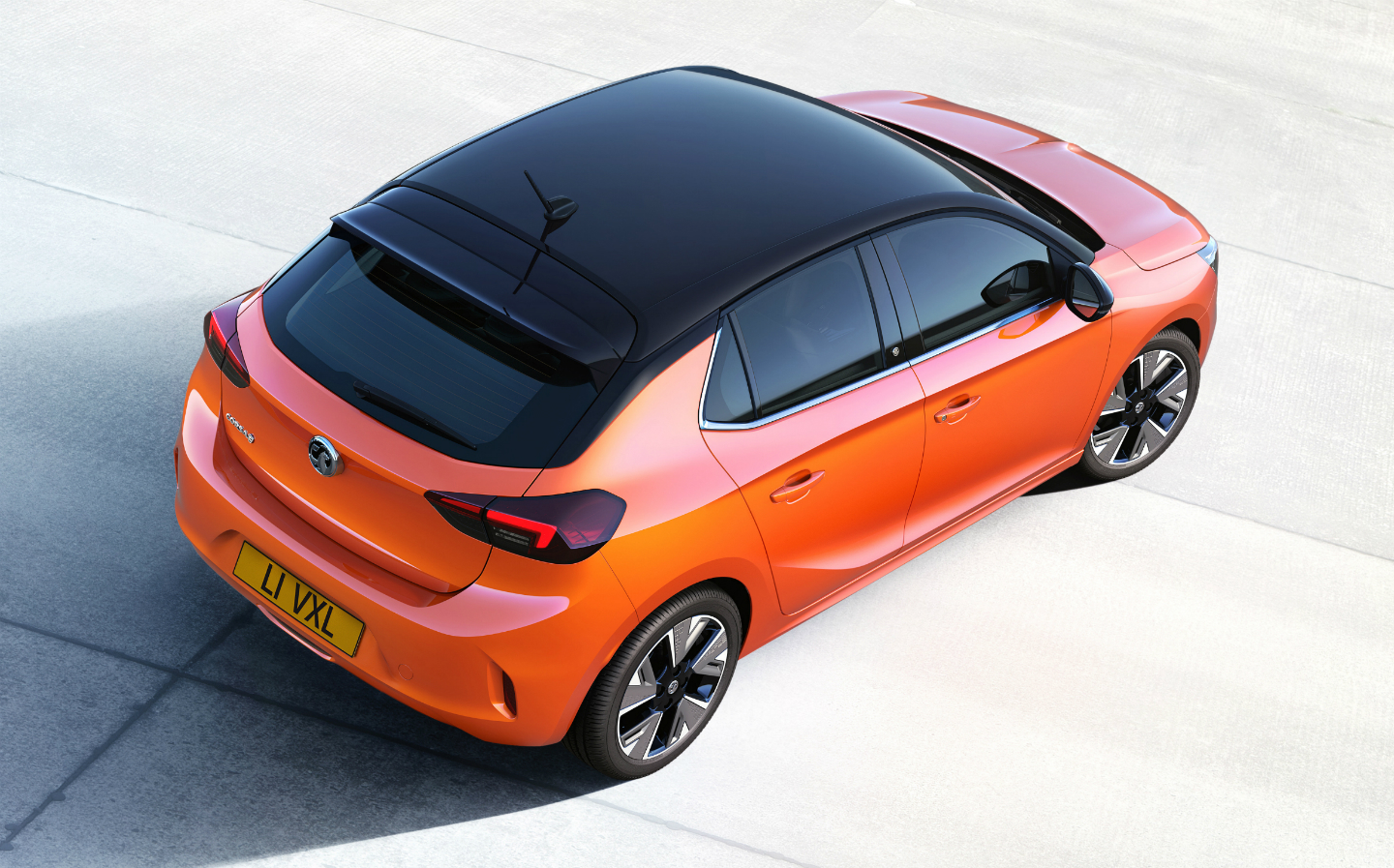 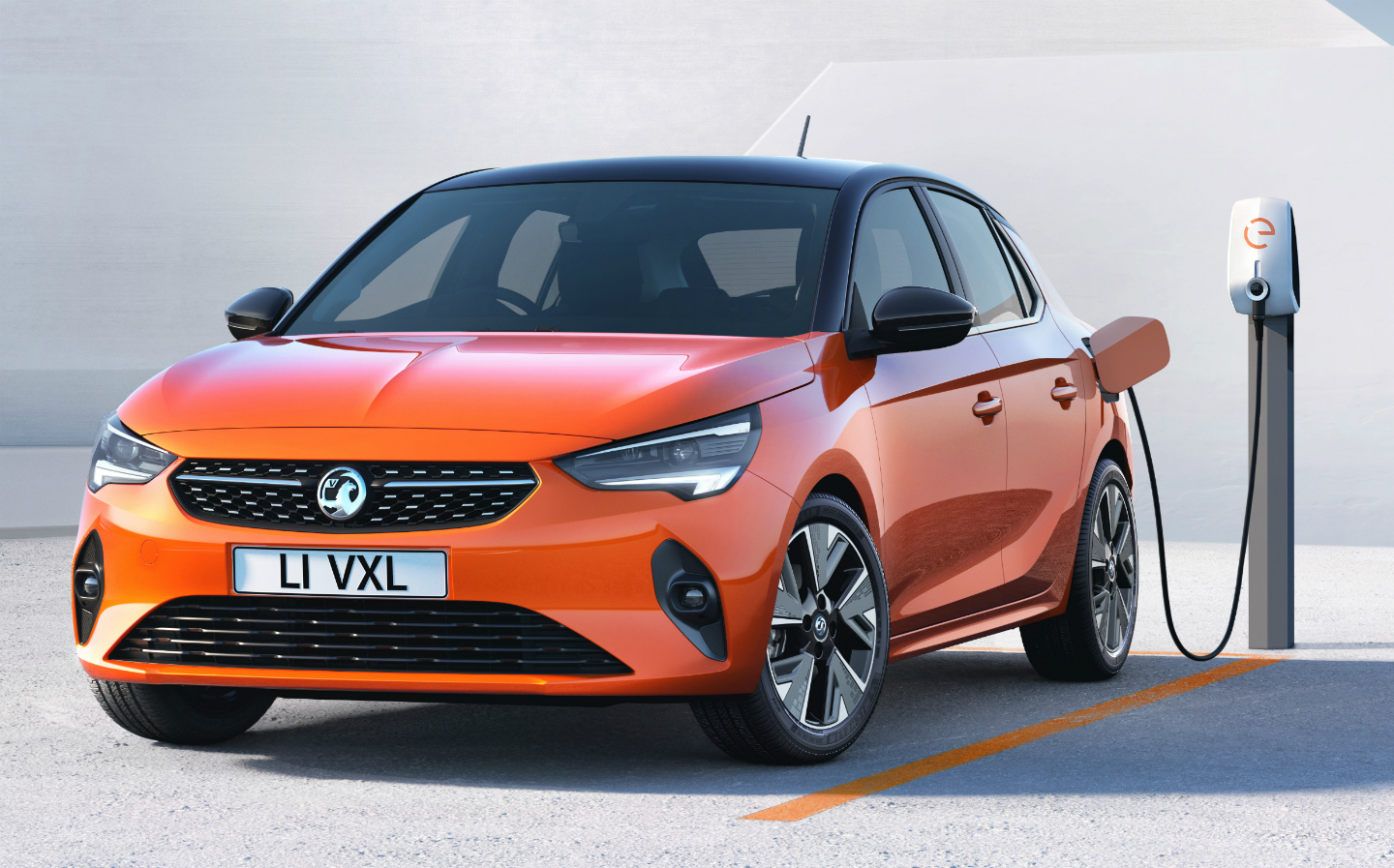 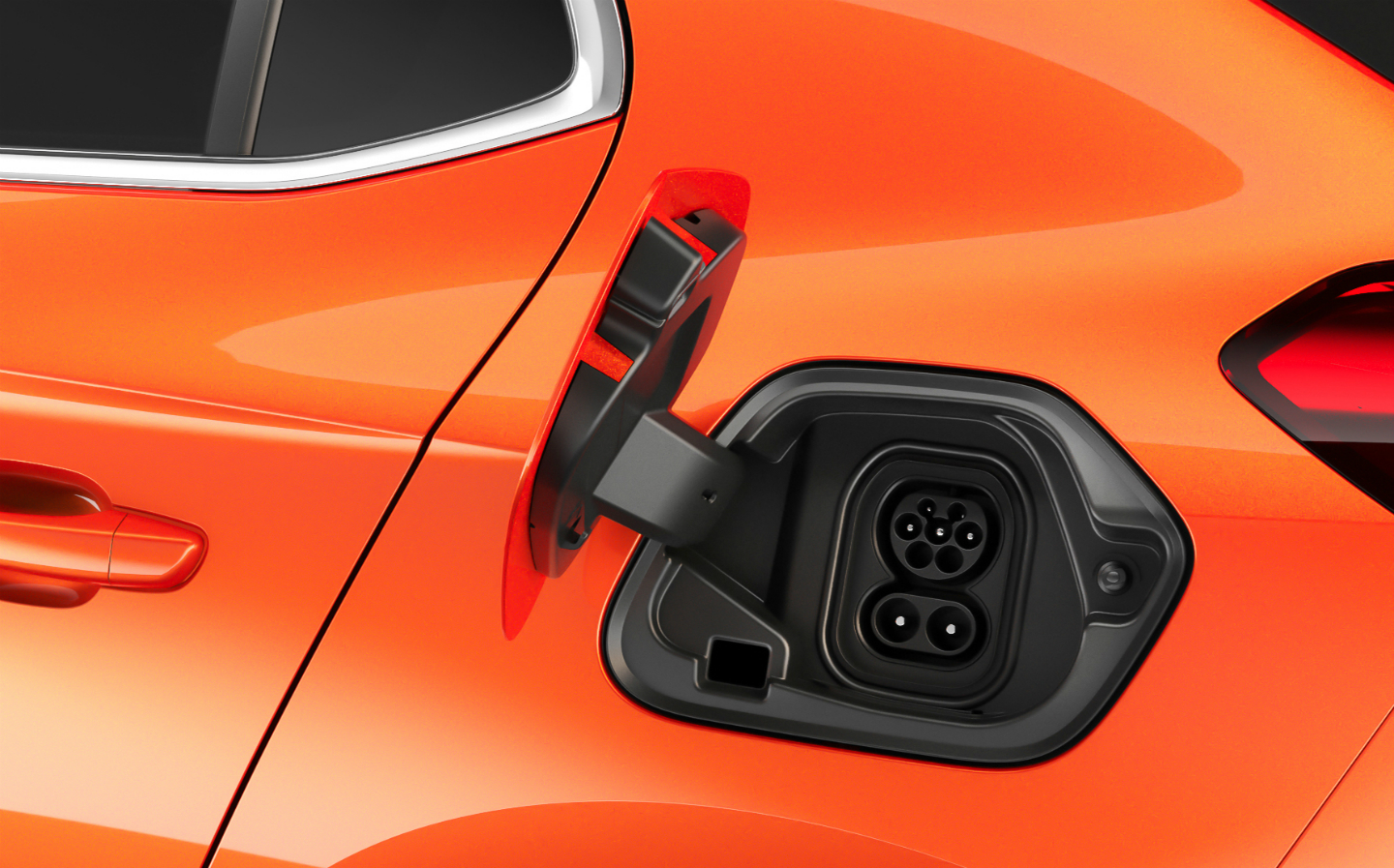 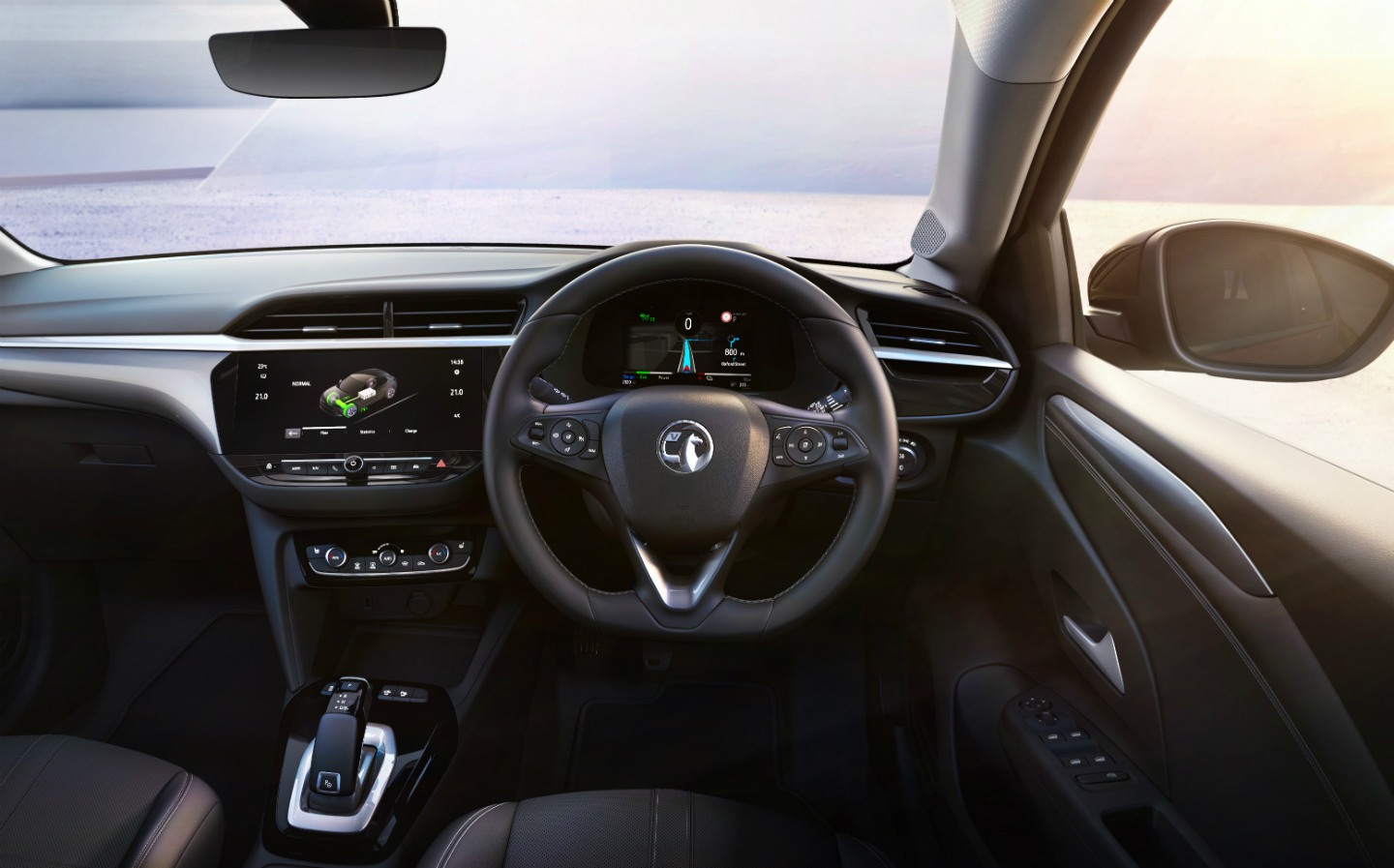 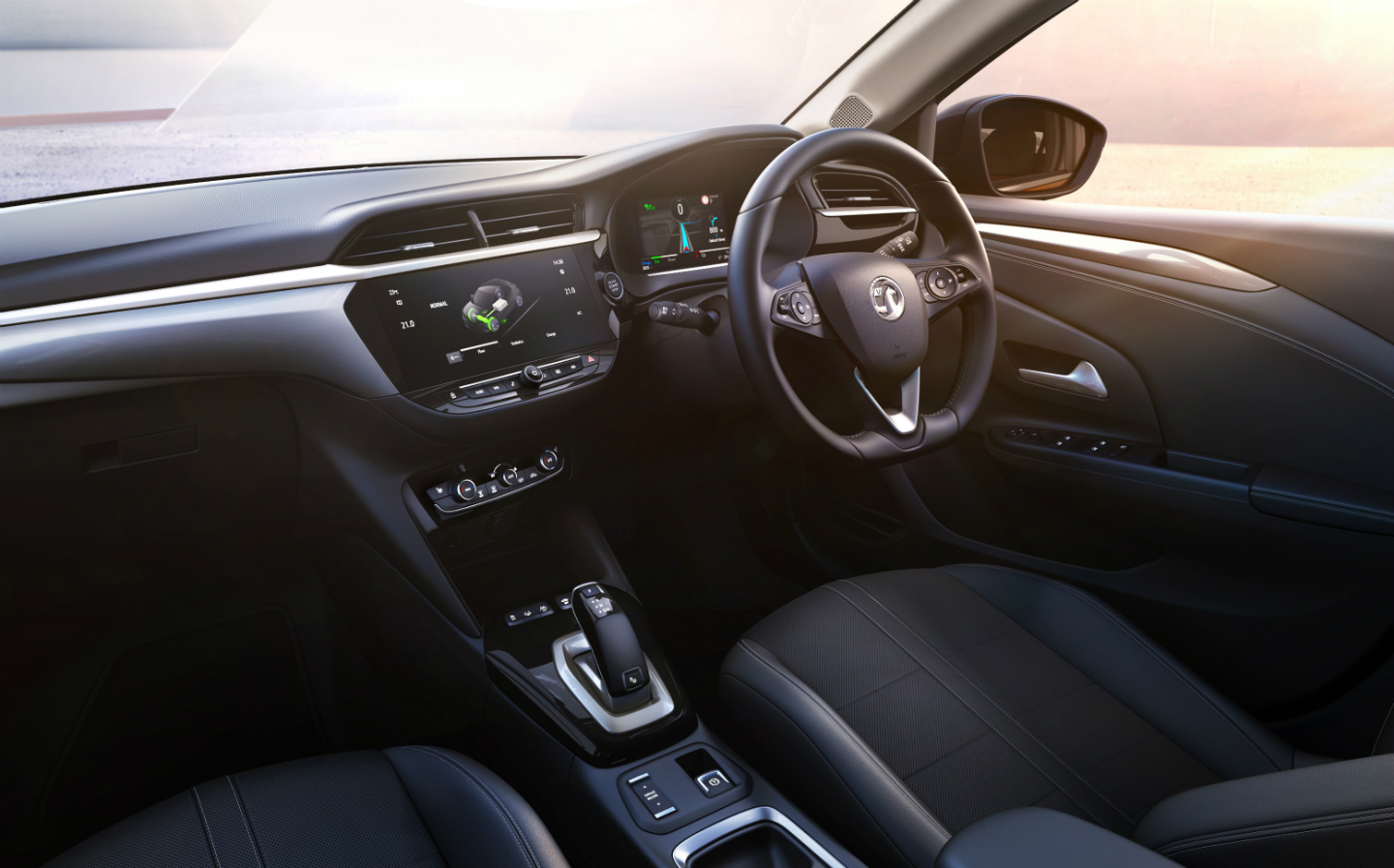 AS A successor to one of the UK’s most popular cars, the new Vauxhall Corsa has big boots to fill when it goes on sale later this year. There’s a lot riding on it, too, with Vauxhall’s star fading considerably in recent years.

The Corsa supermini has long been a favourite with British motorists; consistently ending each year as one of the country’s best-selling new cars, duking it out with its arch rival, the Ford Fiesta.

Vauxhall can’t afford to sit back and hope existing customers will simply upgrade, though, and new owner the PSA Group (think Peugeot and Citroen) has put a lot into the development of the all-new Corsa. For the first time ever in its 26-year history, it will be available with pure-electric power, and Vauxhall has said the small car will come with gadgets and features that are normally reserved for its larger, more expensive offerings.

What engines will the Vauxhall Corsa have?

From launch, the new Corsa will be available with three engines, or which two are 1.2-litre three-cylinder petrols. The petrol range starts with a 74bhp engine that only comes with a five-speed manual gearbox, and a 99bhp engine that can be specced with either a six-speed manual or an eight-speed auto ‘box.

Drivers who want diesel power will initially only get a 99bhp, 1.5-litre four-cylinder engine. Vauxhall hasn’t said which gearbox the diesel engine will be paired with, though the identical engine in the new Peugeot 208 (with which the new Corsa shares a platform) suggests it will only come with a six-speed manual.

Will there be a hybrid or electric Vauxhall Corsa?

It’s unlikely any hybrid Corsas are on the way, as Vauxhall owner PSA Group doesn’t have plans for any hybrid small cars. However, as with the Peugeot 208, the Corsa will be offered in pure-electric form from launch.

According to Vauxhall, the Corsa-e will be able to go up to 205 miles on a single charge, though the range can be extended by up to 36% when the more efficient “Eco” driving mode is selected. If true, this means the Corsa-e can potentially be driven an impressive 278 miles before the batteries need topping up, though we’d be surprised if any owners manage that in the real world.

Until sportier, petrol-powered GSi and VXR versions arrive, the electric Corsa will also be the most powerful version of the supermini, with Vauxhall quoting a peak output of 132bhp. And thanks to the immediate torque available from electric motors, it’s likely it’ll be the quickest Corsa away from the lights, too.

What technology will the Vauxhall Corsa have?

To tide us over until the Corsa’s full tech specs are announced, Vauxhall has hinted at some of the new car’s more interesting gizmos. Matrix LED headlights, which on other cars can dip automatically around on-coming vehicles, will be available (reportedly a first for the supermini sector), and Vauxhall says it’s been hard at-work putting the hatchback’s suite of driver assists to the test.

How much will the Vauxhall Corsa cost?

Prices for the new Corsa are expected to be similar to those of the current car. The new Corsa range is anticipated to start at roughly £12,000 for the most basic version and rise to roughly £19,000 for the top-spec model.

When will the Vauxhall Corsa go on sale?

Vauxhall says before the end of the year but hasn’t set a concrete date. Vauxhall’s sister company Opel (which will sell the Corsa in the rest of Europe under its own badge), however, has said the new supermini will be launched this summer, with deliveries starting sometime in the autumn.

What are the 2019 Vauxhall Corsa’s rivals?

The new Vauxhall Corsa will enter a very busy supermini crowd when it goes on sale later this year. To name but a few examples, it will go up against hatchbacks such as the Volkswagen Polo, Seat Ibiza, Mazda2 and Ford Fiesta.