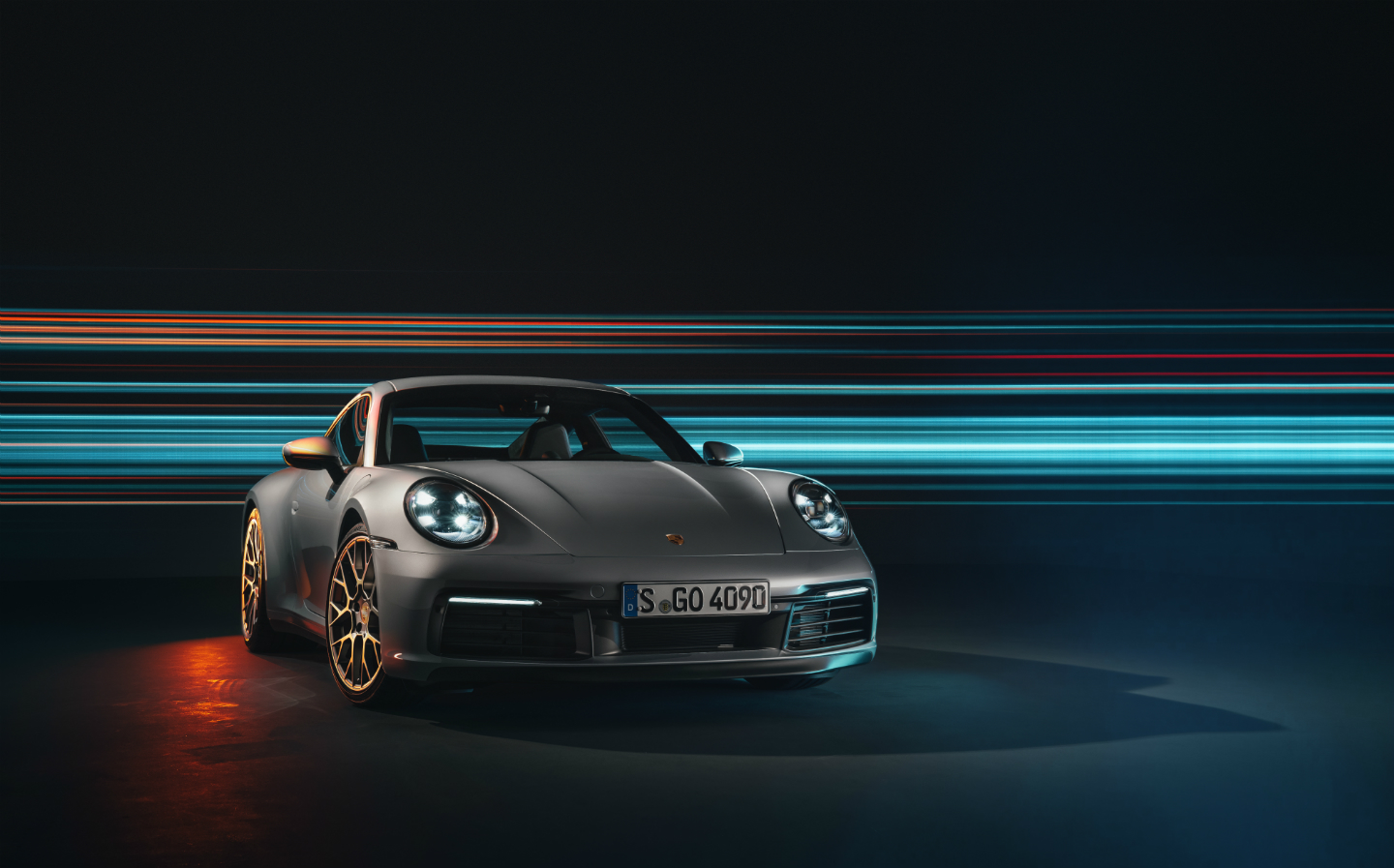 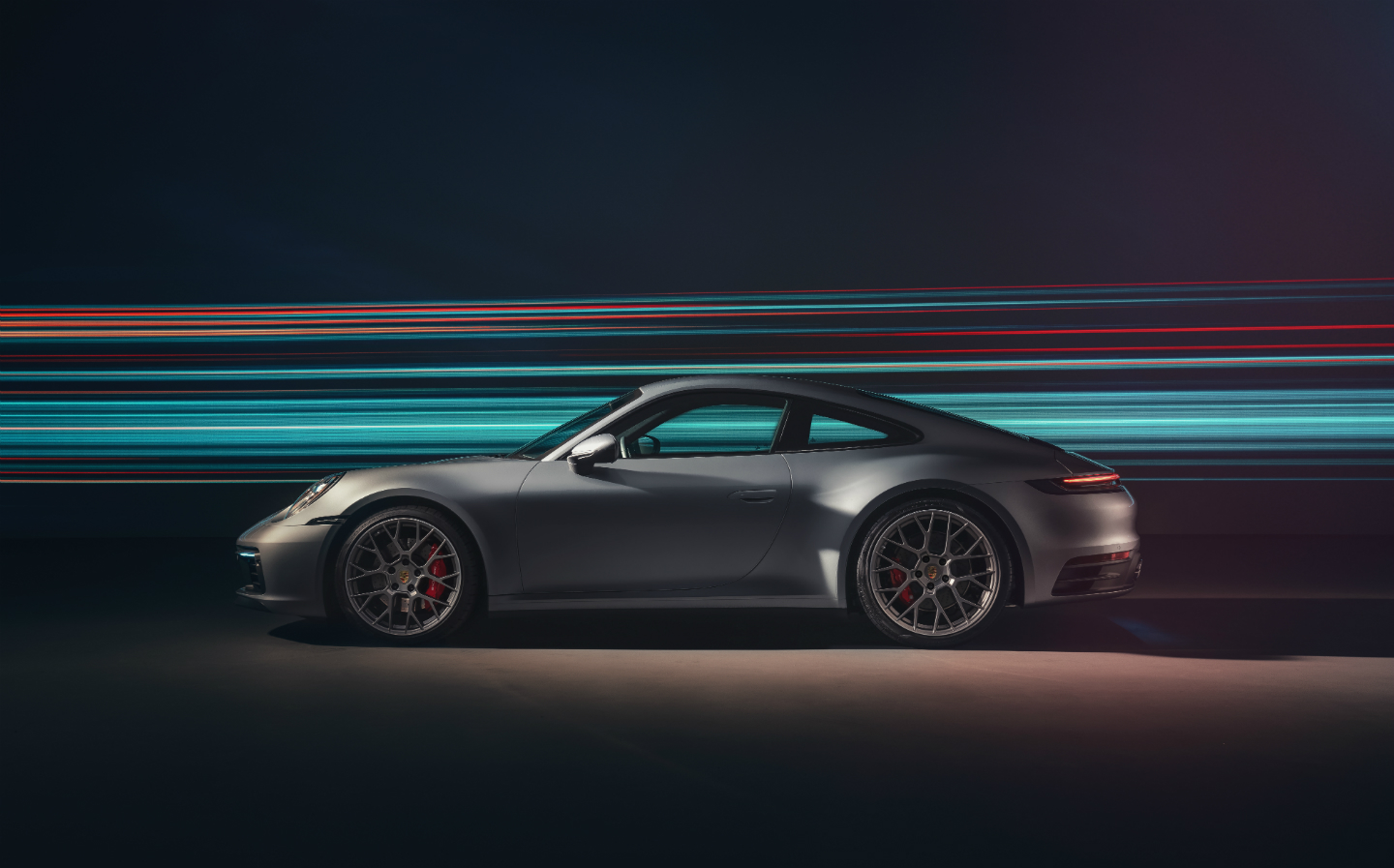 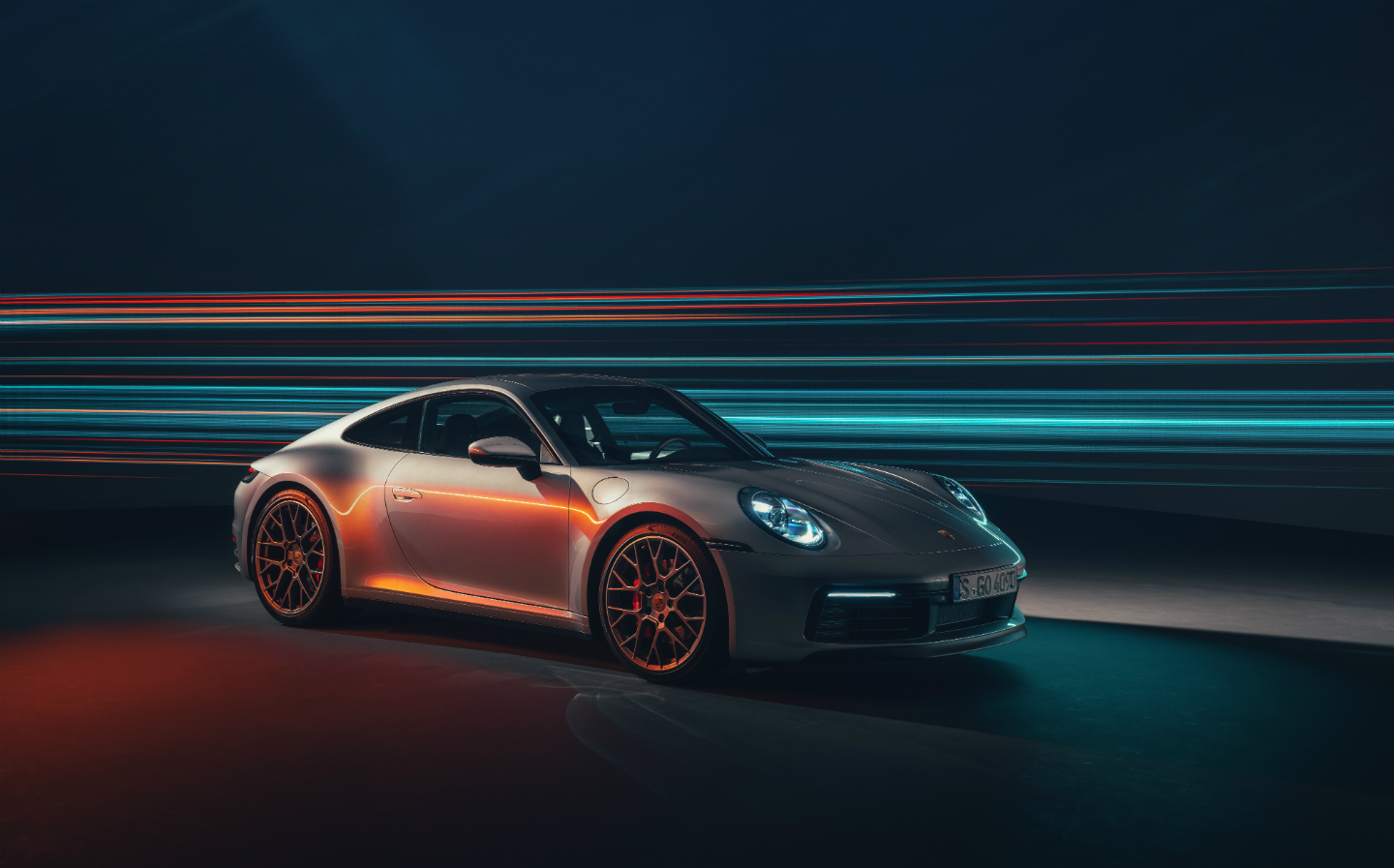 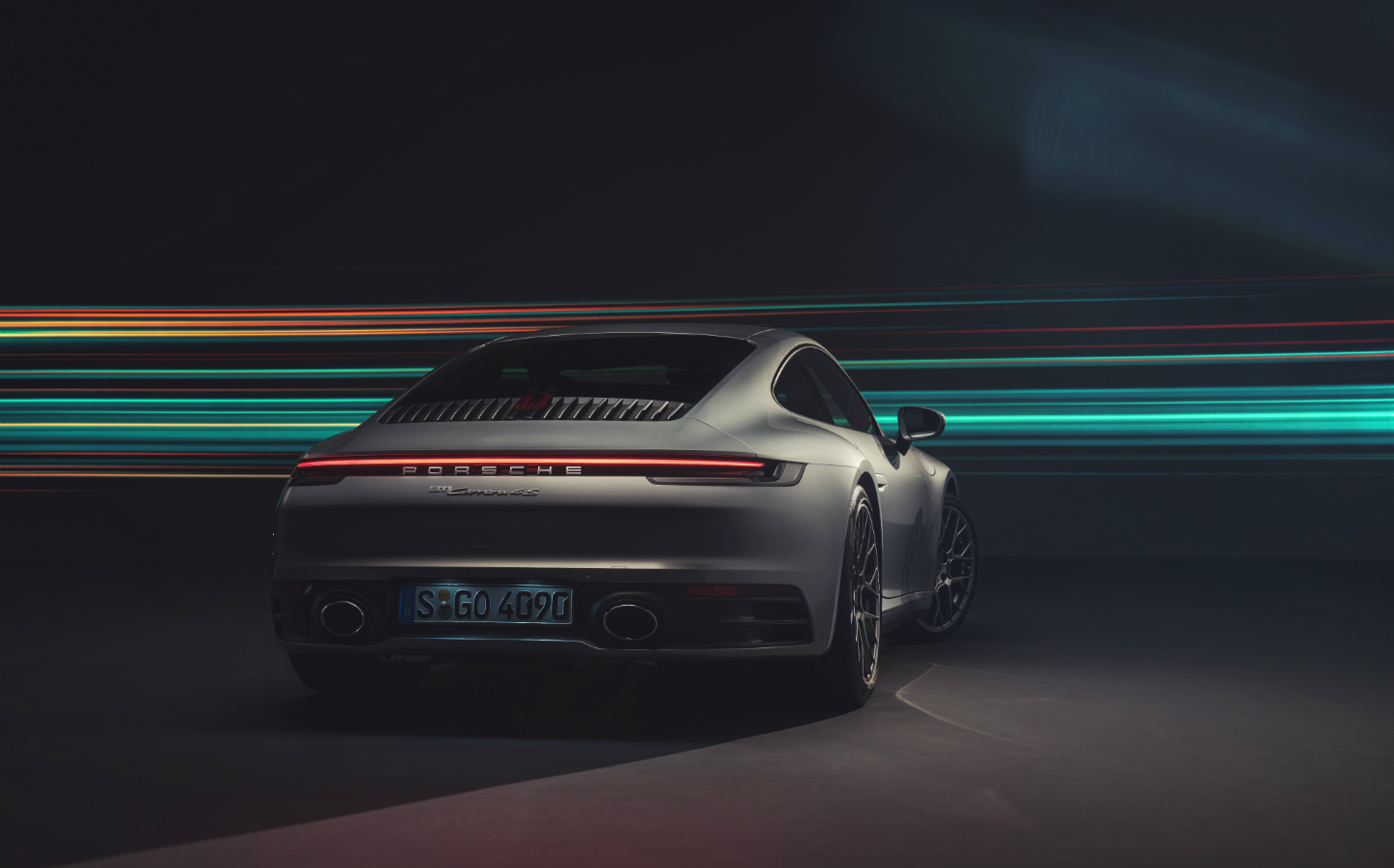 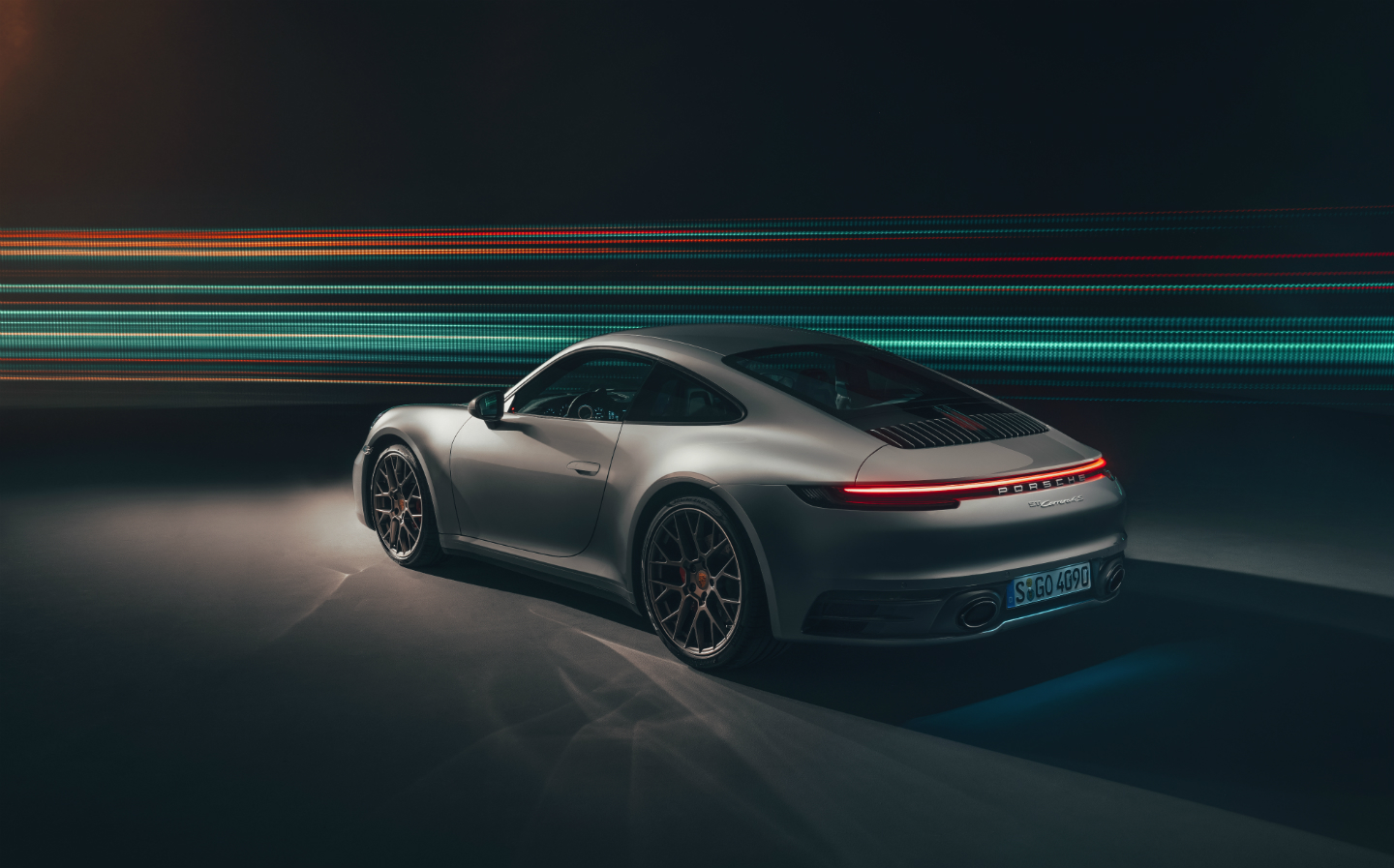 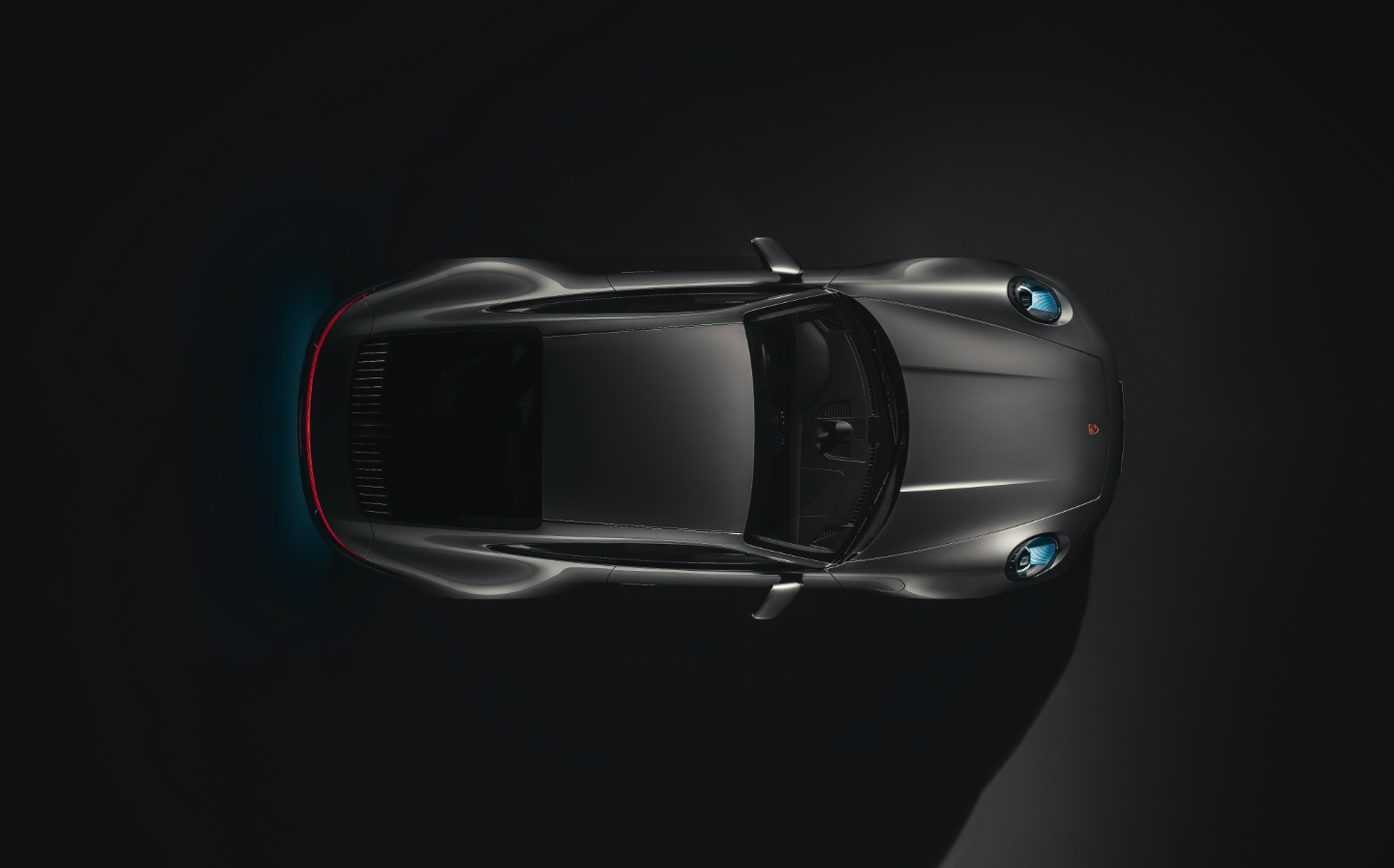 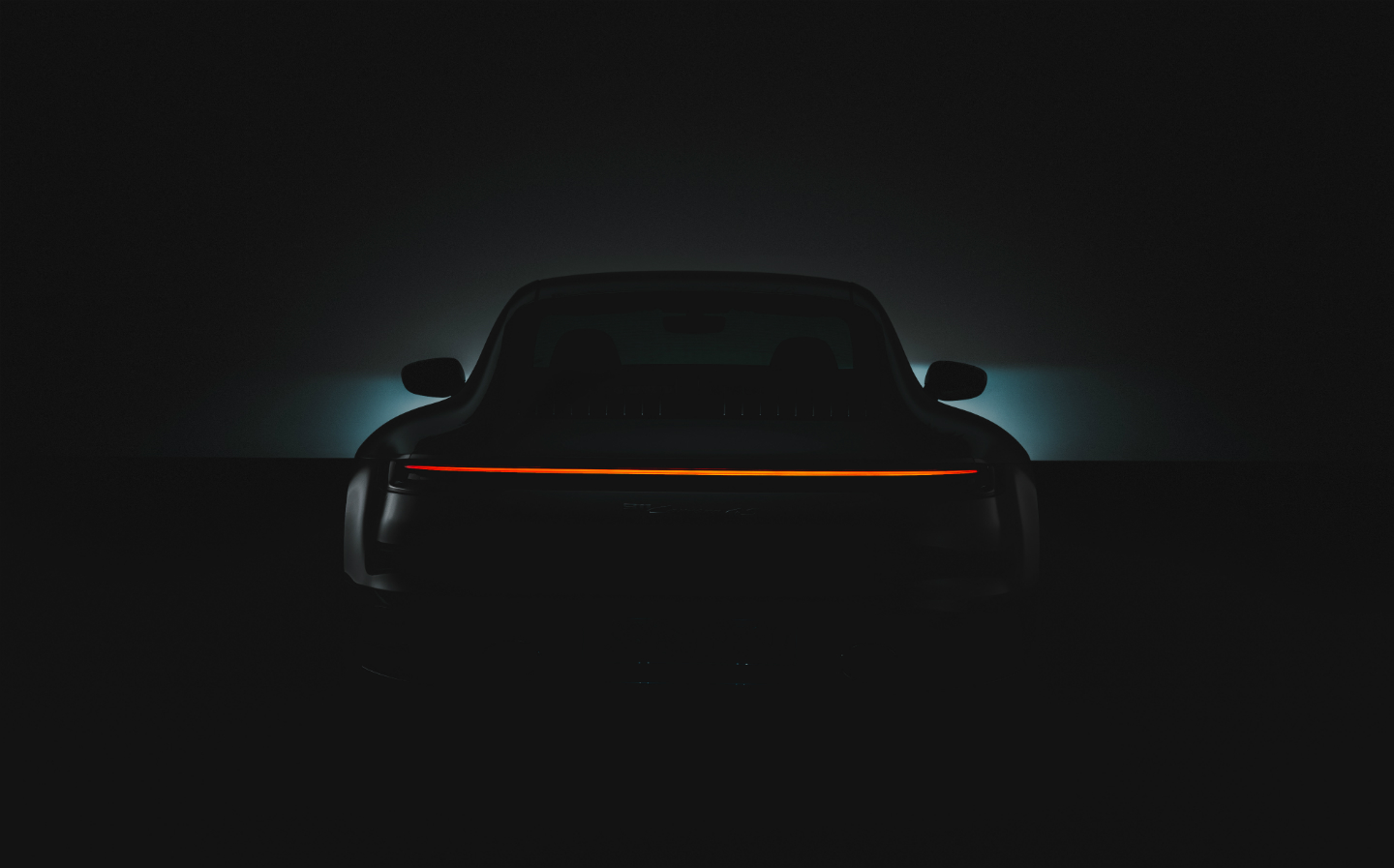 PORSCHE has made headlines in its 70th anniversary year again, with the unveiling of a brand new version of its iconic 911 sports car. As well claiming the usual “benchmark driving experience”, the new 911 is expected to be the most advanced yet, sporting updated engines, innovative driver aids and an emphasis on connected car technology.

Now in its eighth (“992”) generation, the iconic Porsche 911 is the German marque’s longest-running model, with the first example having been launched in 1963, during which time over one million 911s have found homes.

The car has changed enormously over that time but the formula is essentially the same: powerful engine between the rear wheels, sports car feel. Four-wheel drive versions have proved more popular in recent years but purists will always think of a true 911 as rear-wheel drive. The exterior design changes between generations are famously evolutionary, rather the revolutionary – a 911 silhouette of any era is instantly recognisable.

These days 911s come in a variety of forms, and the 992 is not expected to be any different. Convertible examples are expected to join the range next year, with more powerful engines available for the pants-on-fire Turbo, GT and RS versions over time.

What engines will the Porsche 911 come with?

For the first time ever in the sports car’s history, the new Porsche 911 will only be available from launch with turbocharged engines. In its initial Carrera S guise (a less potent Carrera will join the range later), the 3.0-litre “flat-six” cylinder unit produces 444bhp; a 30bhp increase over the outgoing 911 Carrera S.

A manual transmission is expected, though the only confirmed gearbox so far is an eight-speed automatic, which drivers can operate manually using shifter paddles behind the steering wheel. There will also be two drivetrain options: the rear-wheel drive Carrera, and the all-wheel drive Carrera 4.

Even the base 911 Carrera will be very quick, of course. In its launch Carrera S guise, the rear-wheel drive sports car has a claimed 0-62mph time of 3.7 seconds, and a 191mph top speed. The all-wheel drive Carrera 4 is said to be a tenth of a second quicker to 62mph, but has a marginally lower top speed of 190mph.

Buyers who want to be even faster off the line can select the optional Sport Chrono package. The top speeds remain unchanged, but the Sport Chrono pack’s launch control system can shave o.2 seconds off both cars’ 0-62mph times.

Will there be a hybrid version of the Porsche 911?

Hybrid models won’t be available at launch, though it’s expected that petrol-electric versions of the Porsche 911 will be revealed at some point. One of these is rumoured to be a plug-in hybrid Turbo S E-Hybrid, which will sit towards the top of the 911 range.

What tech will the Porsche 911 come with?

Full tech specs will be revealed closer to launch, though Porsche has confirmed the 911 will come with some very interesting gadgets. The centre console is dominated by a 10.9in touchscreen interface, and the car also comes with connectivity tech such as online navigation and an app that suggests “curated routes” for owners looking to take their new 911 on a road trip.

Being a sports car, the new Porsche 911 comes with an array of driver aids, including a new “Wet” mode that prepares the car for driving in the wet when it detects water on the road. Advanced safety gear can be specified too, such as a thermal imaging camera and adaptive cruise control.

The new Porsche 911 is available to order now. Deliveries are expected to commence in early 2019.

What will the Porsche 911’s rivals be?

As it’s similarly priced and is available in rear and all-wheel drive, the Jaguar F-Type R will be the new Porsche 911’s closest competitor from launch. A pricier-but-more-powerful alternative can be found in our 2018 Sports Car of the Year Award winner, the new Aston Martin Vantage.