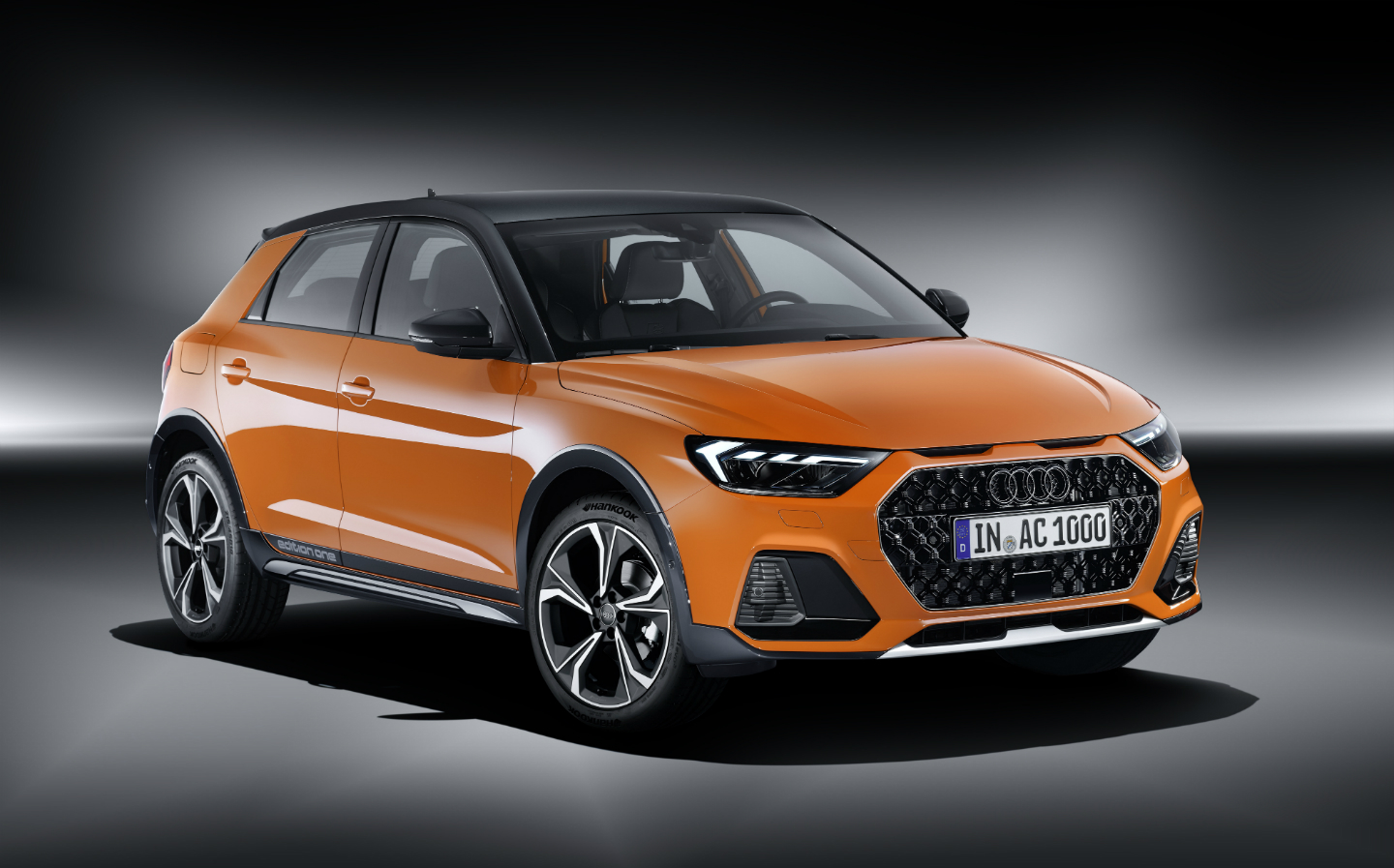 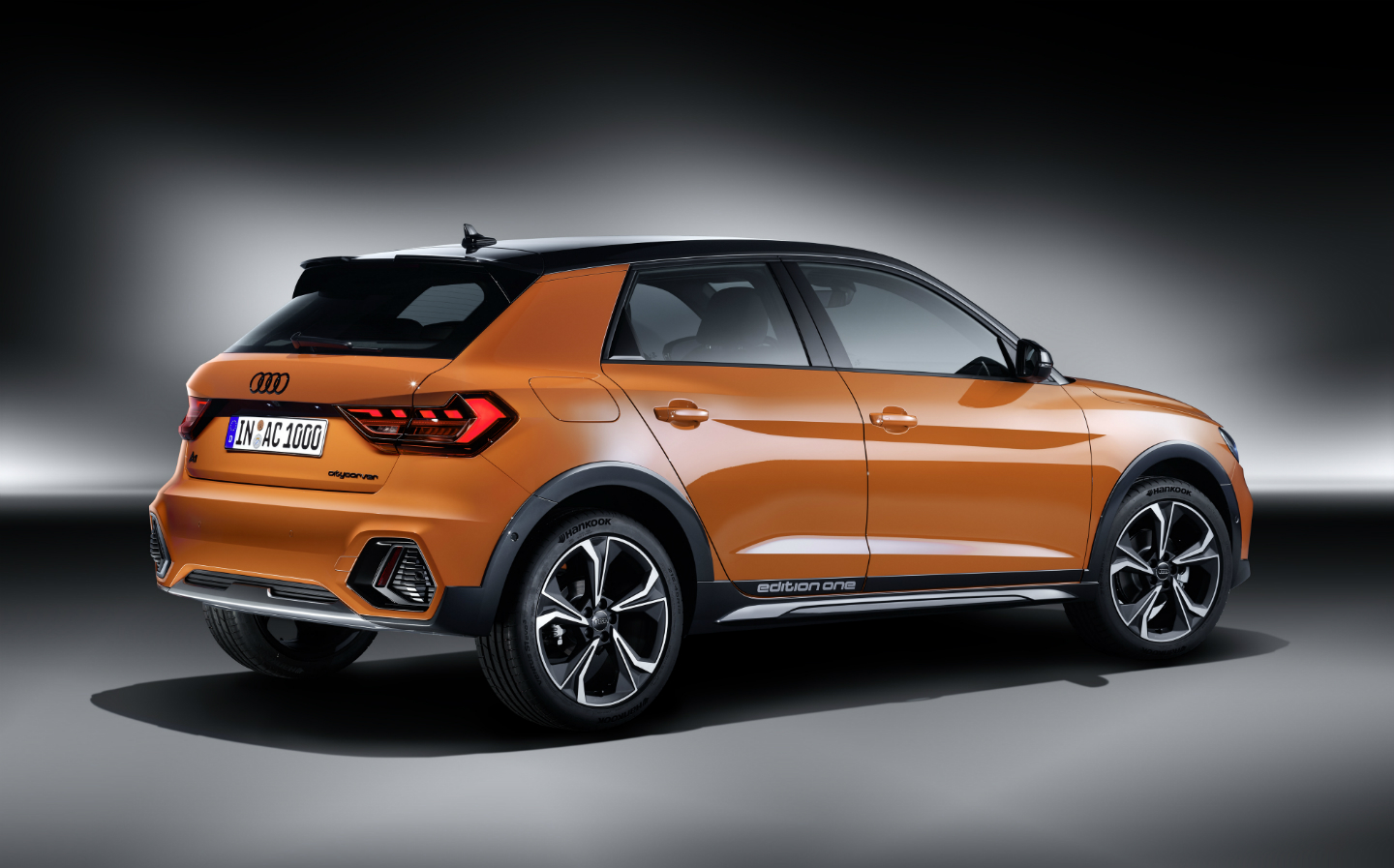 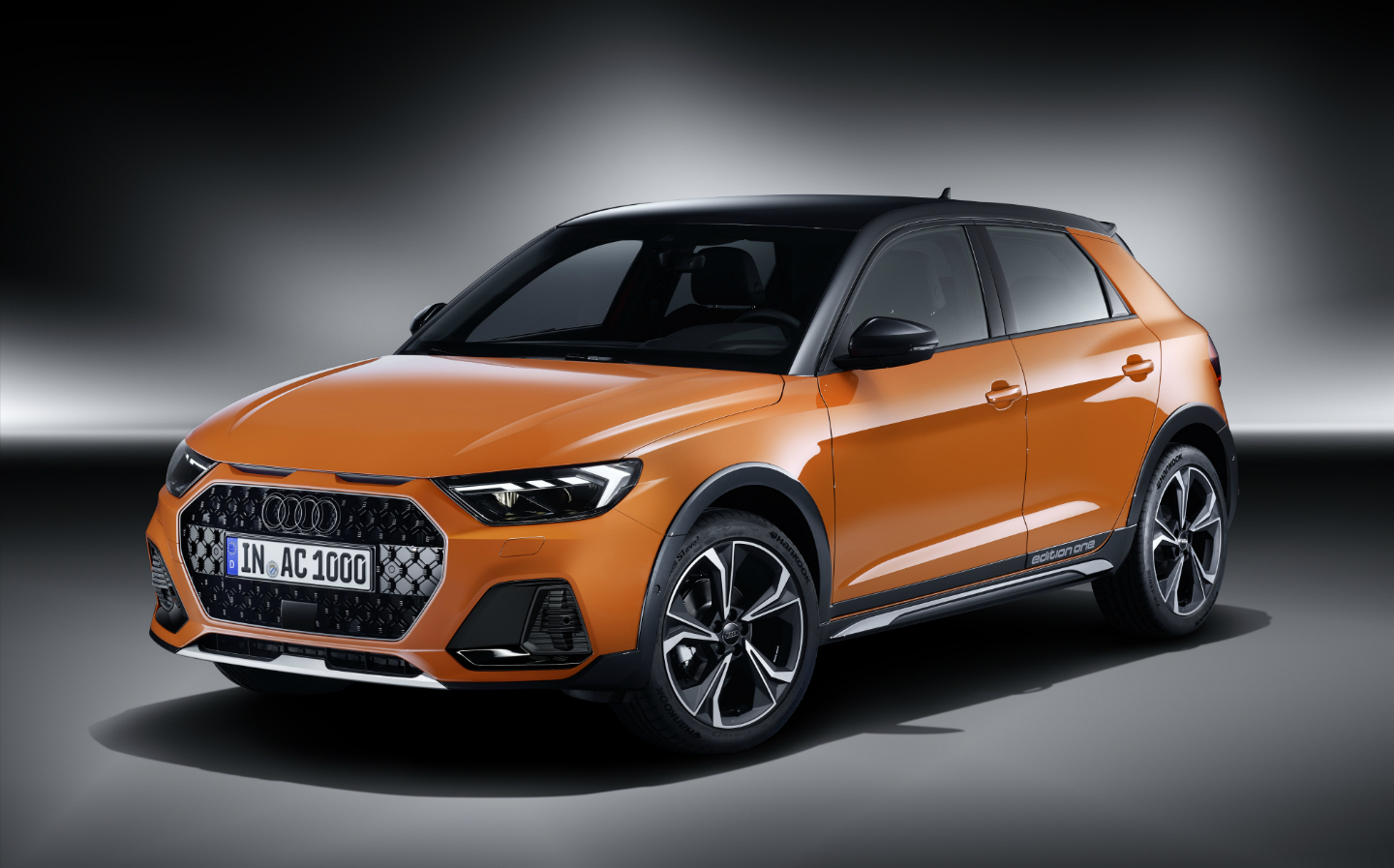 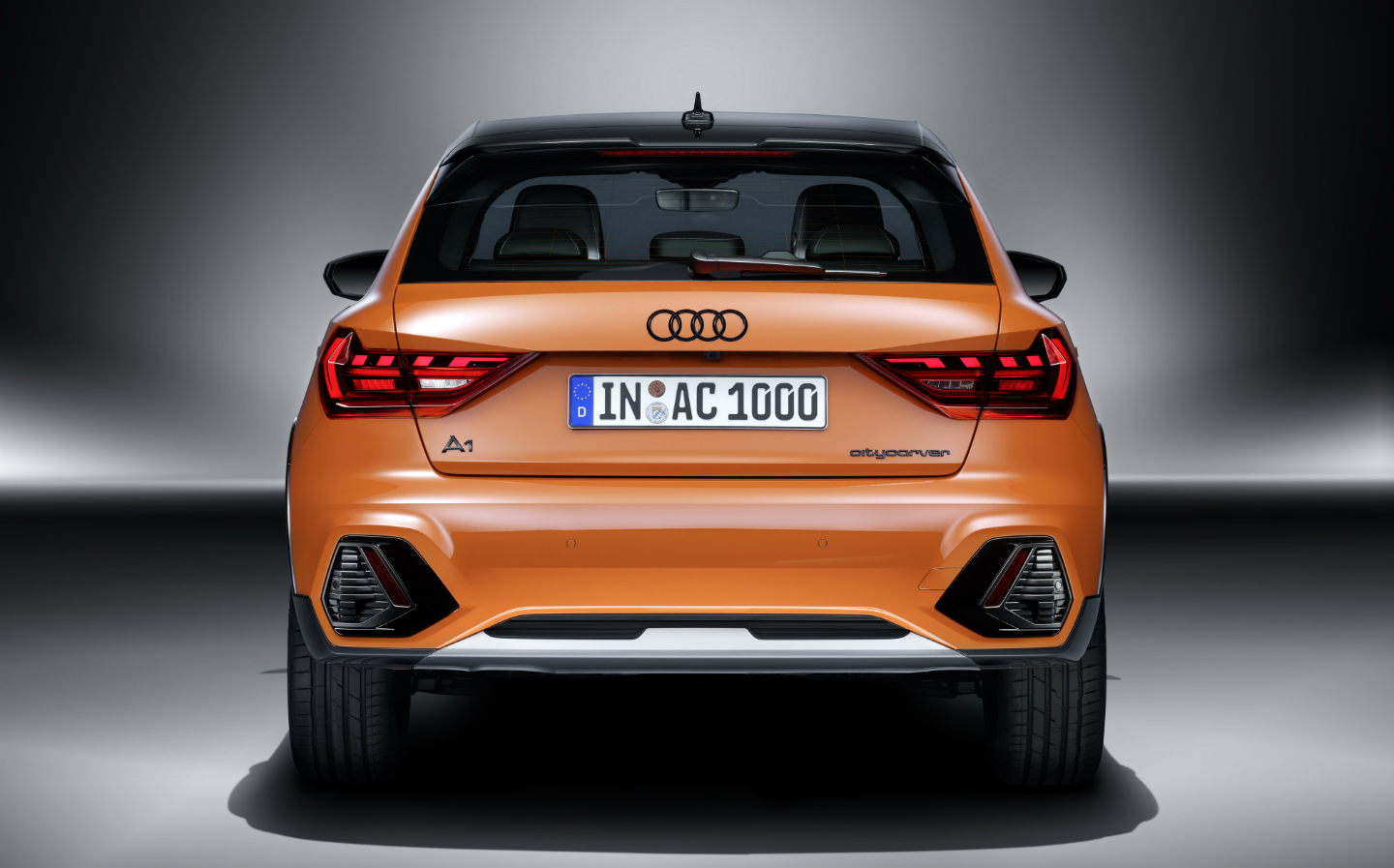 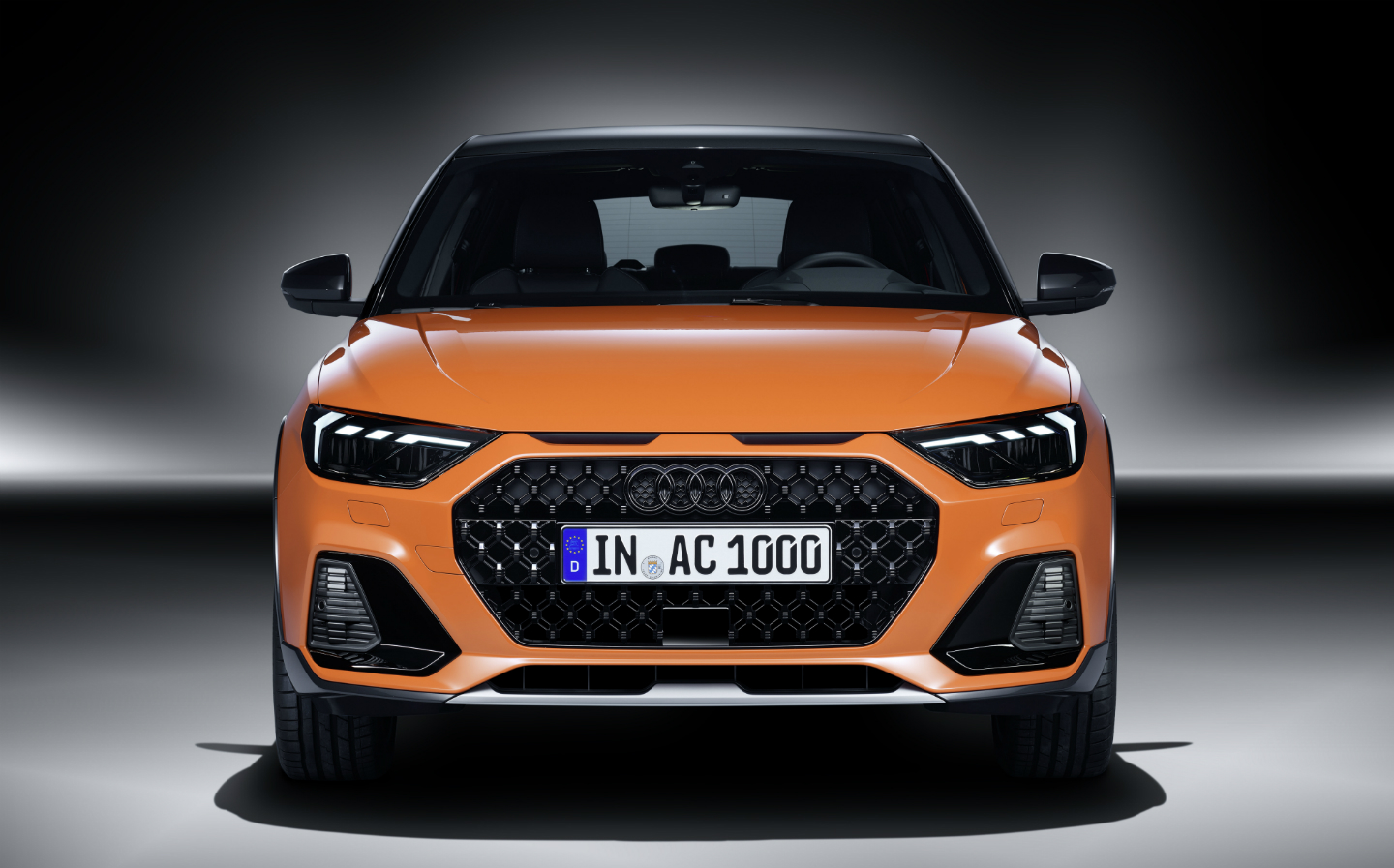 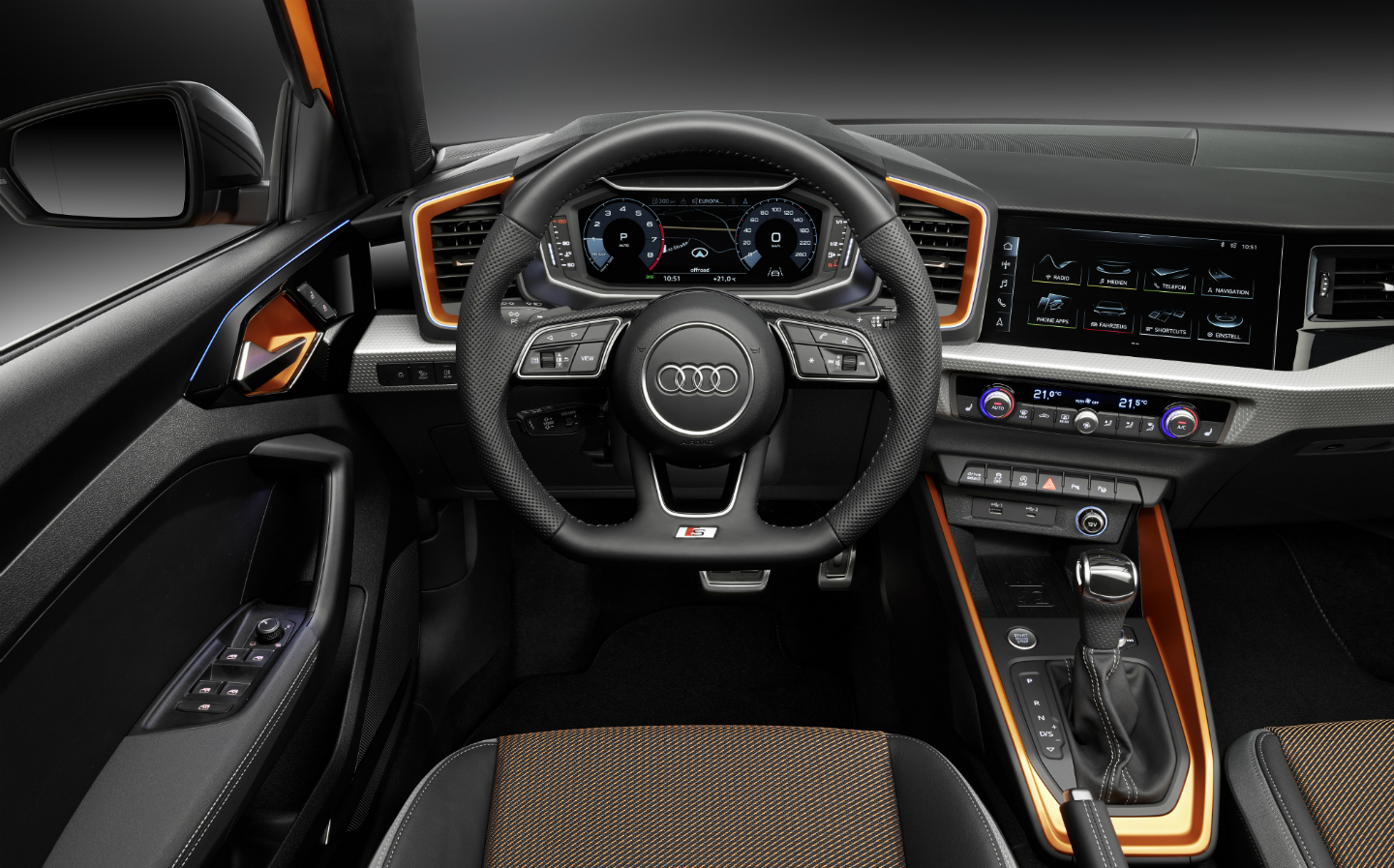 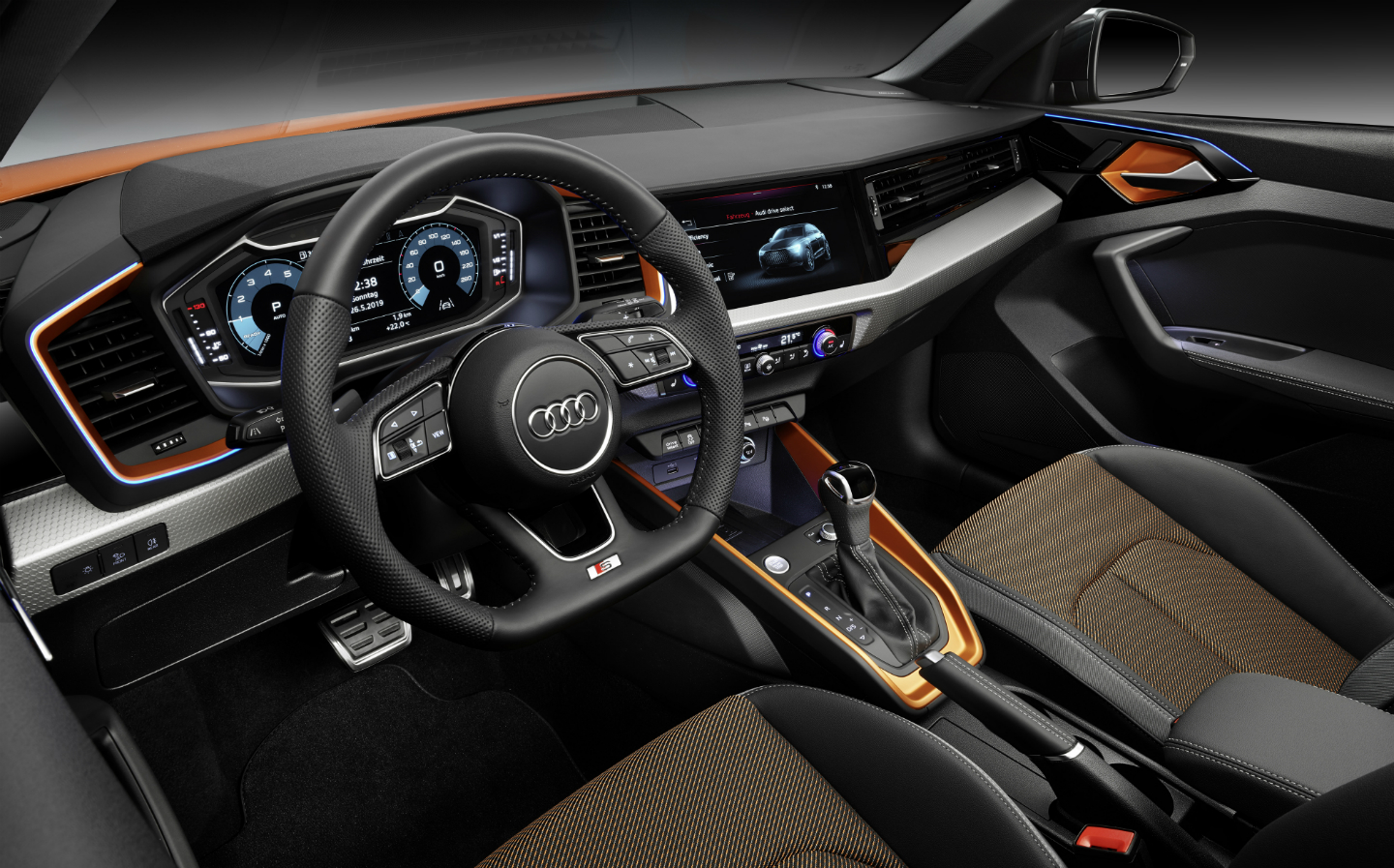 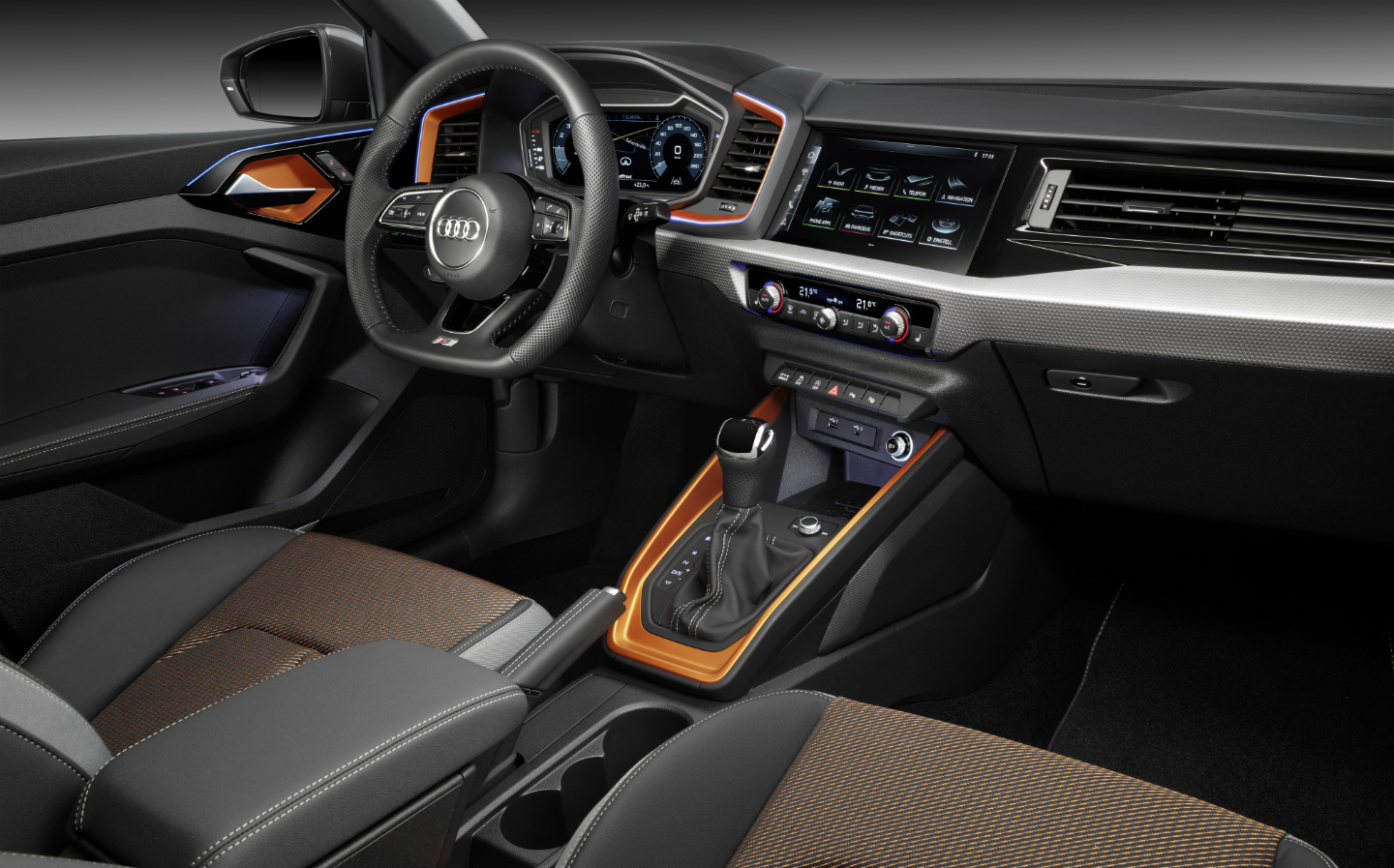 GERMAN car maker Audi found an off-road-style city car-shaped hole in its range, and has filled it with the new A1 Citycarver.

Even city cars aren’t immune from the SUV craze that’s swept through the motoring industry, and now Audi is the latest brand to give its smallest car — the A1 Sportback — a rugged, crossover-style makeover.

While the exterior has been tweaked to give the A1 Citycarver a more aggressive appearance than the regular hatch, little else differentiates the two cars inside and out. There is a ride height increase, of course — the Citycarver is 40mm taller than the entry level A1 Sportback. Of that, 35mm comes from the new suspension while the remaining 5mm is a result of the 16in alloy wheels, which are an inch bigger than those found on the base A1 Sportback.

What engines will be available for the 2019 Audi A1 Citycarver?

From launch, the Audi A1 Citycarver will be available with two turbocharged petrol engines: a 1-litre three-cylinder that produces 114bhp, and a 1.5-litre four-cylinder with 148bhp.

At the time of writing, Audi hasn’t revealed the transmissions that will be available with these engines. Using the A1 Sportback supermini as a base, it’s likely both options will come as standard with a six-speed manual, with a seven-speed dual-clutch automatic available as an optional extra.

Because other petrol engines are available for the regular A1 (such as a 94bhp, 1-litre three-cylinder and a 197bhp, 2-litre four-cylinder), we expect the Audi A1 Citycarver’s engine range to grow over time. It will be a big surprise, however, if Audi decides to introduce a diesel option.

How practical is the 2019 Audi A1 Citycarver?

As the Citycarver is almost identical underneath to the standard Audi A1, it is pretty much the same when it comes to interior space. Both the A1 Sportback and Citycarver have the same sized boots, for instance, with Audi claiming capacities of 335 litres (which is fairly good for a car of this size, though not a huge space).

The Audi A1 Citycarver’s other dimensions will be revealed at a later date, though it’s expected the car will be the same everywhere else to the standard car. If you can fit inside the A1 Sportback, there’s an extremely strong chance you’ll have no problems slotting into the Citycarver version.

What tech will the 2019 Audi A1 Citycarver have?

Full tech specs will be revealed closer to launch, though Audi has revealed a handful of the gadgets that Citycarver buyers can expect to see on their cars. Rear parking sensors will come as standard, as will a fully digital dashboard display and an 8.8in touchscreen centre console interface.

Audi has confirmed the A1 Citycarver will go on sale in the UK in September 2019.

How much will the Audi A1 Citycarver cost?

Prices for the Audi A1 Citycarver will be revealed closer to launch in September, though it’s expected the Citycarver variant will be sold with a premium over the regular Sportback version.

As off-road-style superminis have niche appeal, the Audi A1 Citycarver doesn’t have much direct competition: its closest rivals are the Ford Fiesta Active and the more budget-oriented Dacia Sandero Stepway.

More rivals for the rugged A1 Citycarver do crop up, however, if you compare the car against conventional compact crossovers, such as the Kia Stonic, Renault Captur and Peugeot 2008.